A third studio album is on the way for Vancouver-bred musicians producers Tom Howie and Jimmy Vallance who make up the globetrotting duo, Bob Moses.

Since forming in 2012, the pair have obscured the once-obvious line between house music, and pop sensibilities. With two Grammy nominations and a long list of accolades stemming from Billboard to Resident Adviser, Bob Moses have reigned in that unique crossover space between classic rock and electronica for almost a decade now.

Their highly anticipated third album, The Silence in Between marks the Los Angeles-based band’s first release since signing to Astralwerks in a unique global partnership with Domino Recording Co.

While being on the road non-stop, none of the achievements outlined above would have been possible for the band if it weren’t for their trusted tools of the trade. In celebration of the album announcement, Bob Moses shared with us five intrinsic bits of music gear that make them as dynamic on stage as they are in the studio. 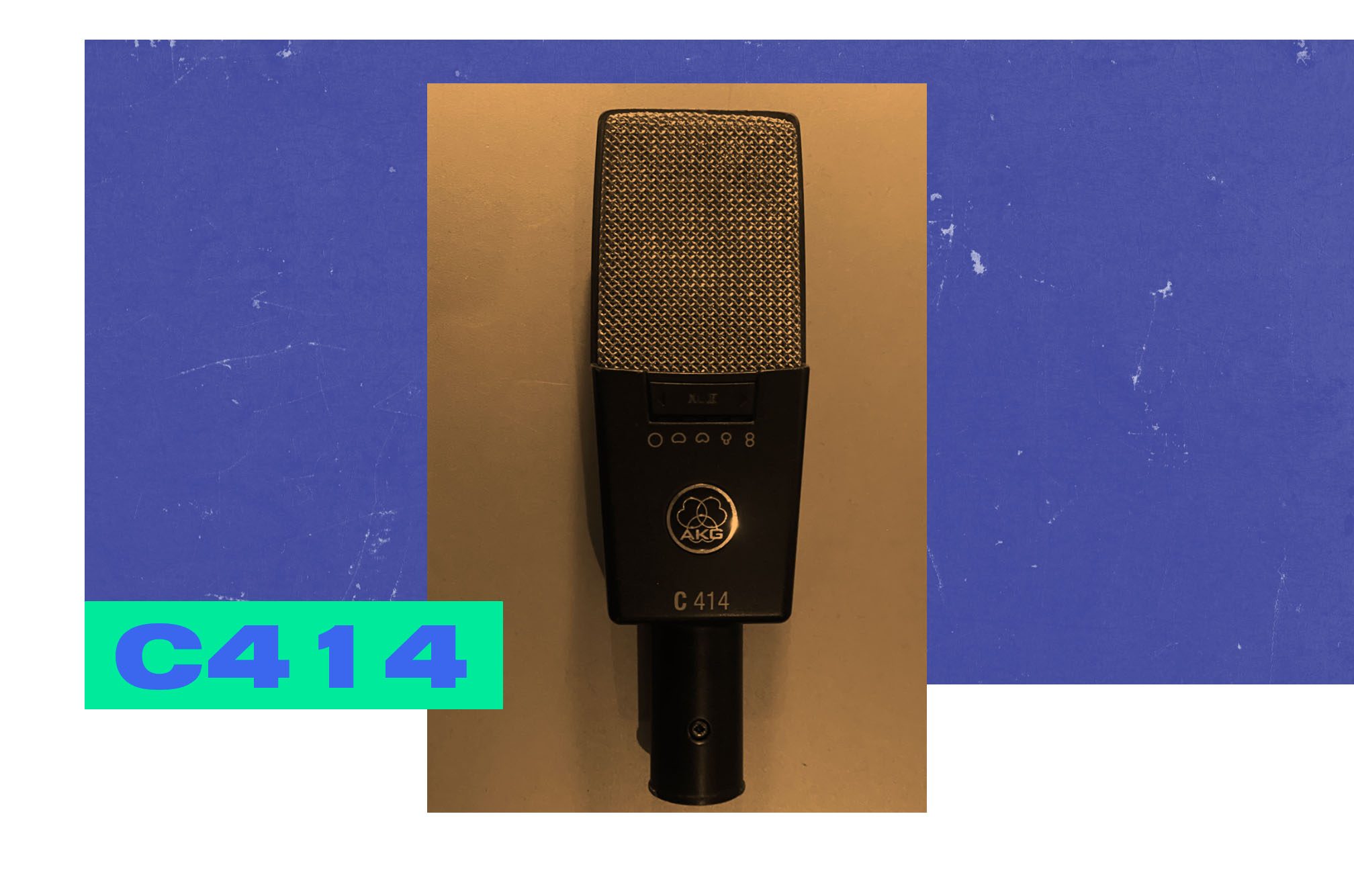 This mic made by AKG has been a go to for our vocals in the studio. It has a great presence that really fits with Tom’s voice. We’ve used it for vocals on almost all our tracks. 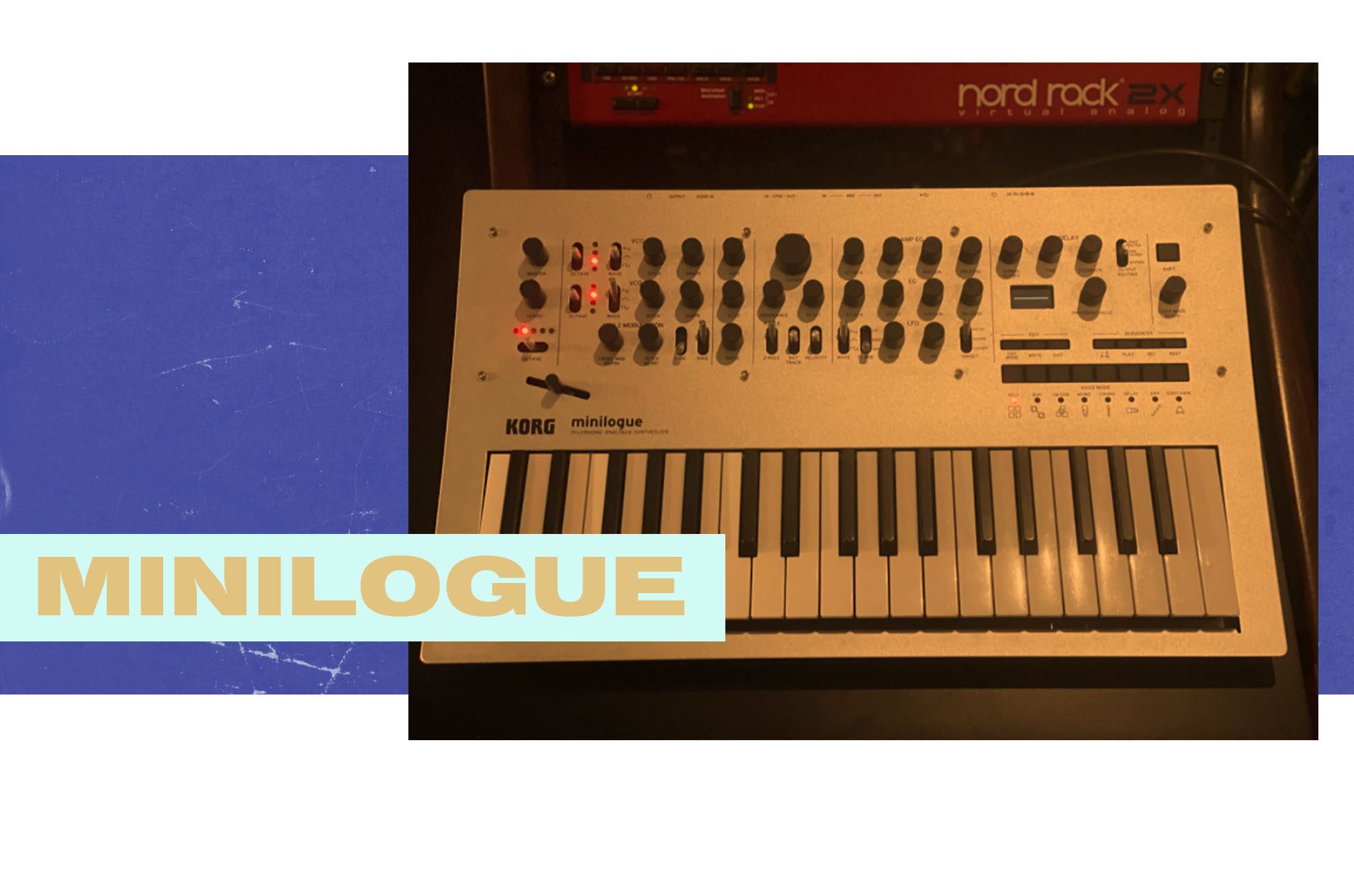 This synthesizer is probably our most used instrument. It has an immediate vibe and comes with a ton of great presets, and you can make and store your own patches too. It’s got a lot of personality and is super easy to use. Whenever we turn it on we are almost immediately inspired by one of the sounds. We use it for lead lines, pads and keys, and it has great bass sounds too. And it’s pretty cheap as far as synths go! 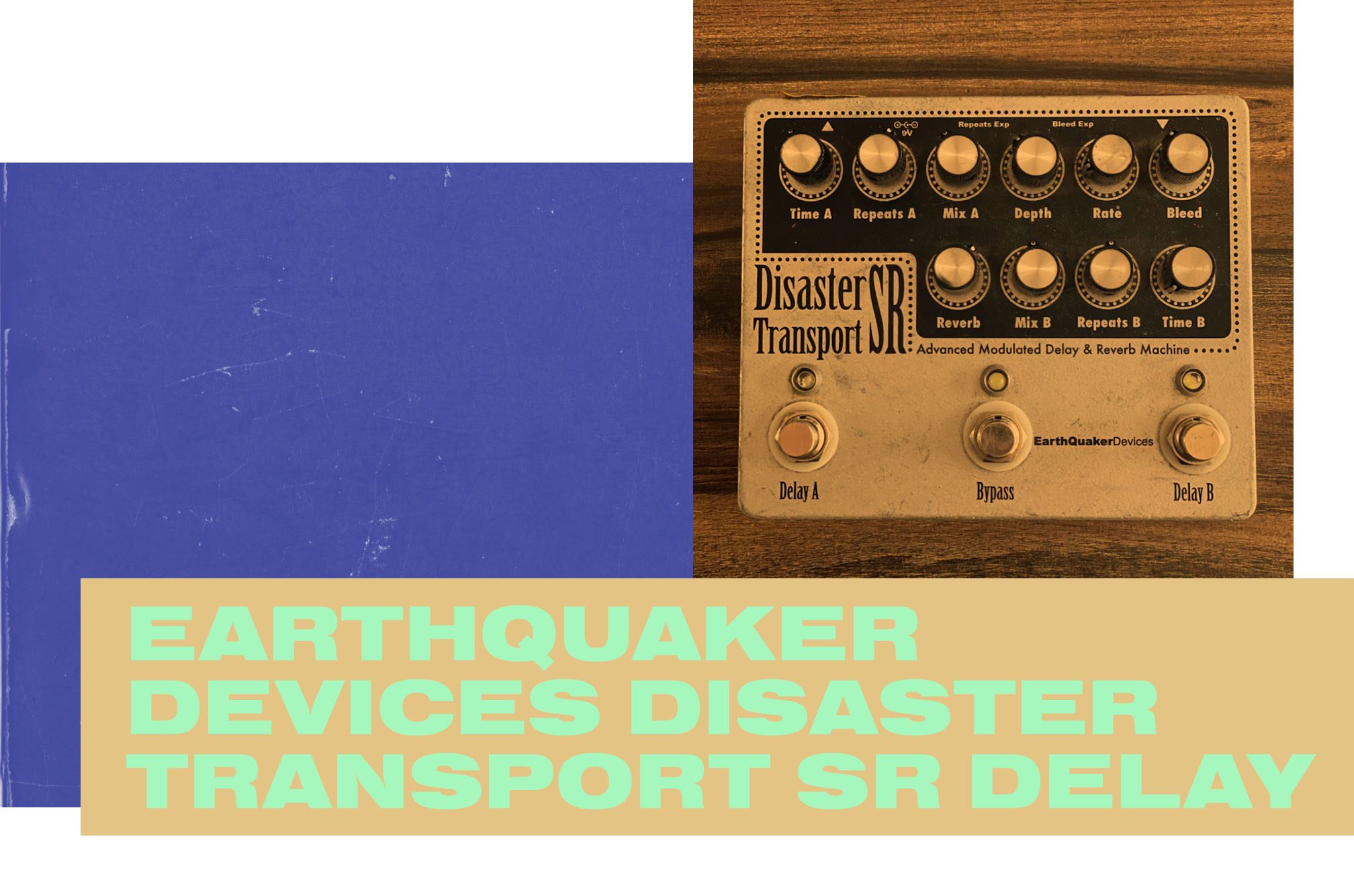 This delay pedal we use live and in the studio as well. It has great natural delays but also if you mess with it you can get fantastic feedback sounds that add tons of personality and tension to transition sections. It’s a lot of fun to play live and to use in the studio and you can always get something unique and different each time, depending on what the input is. 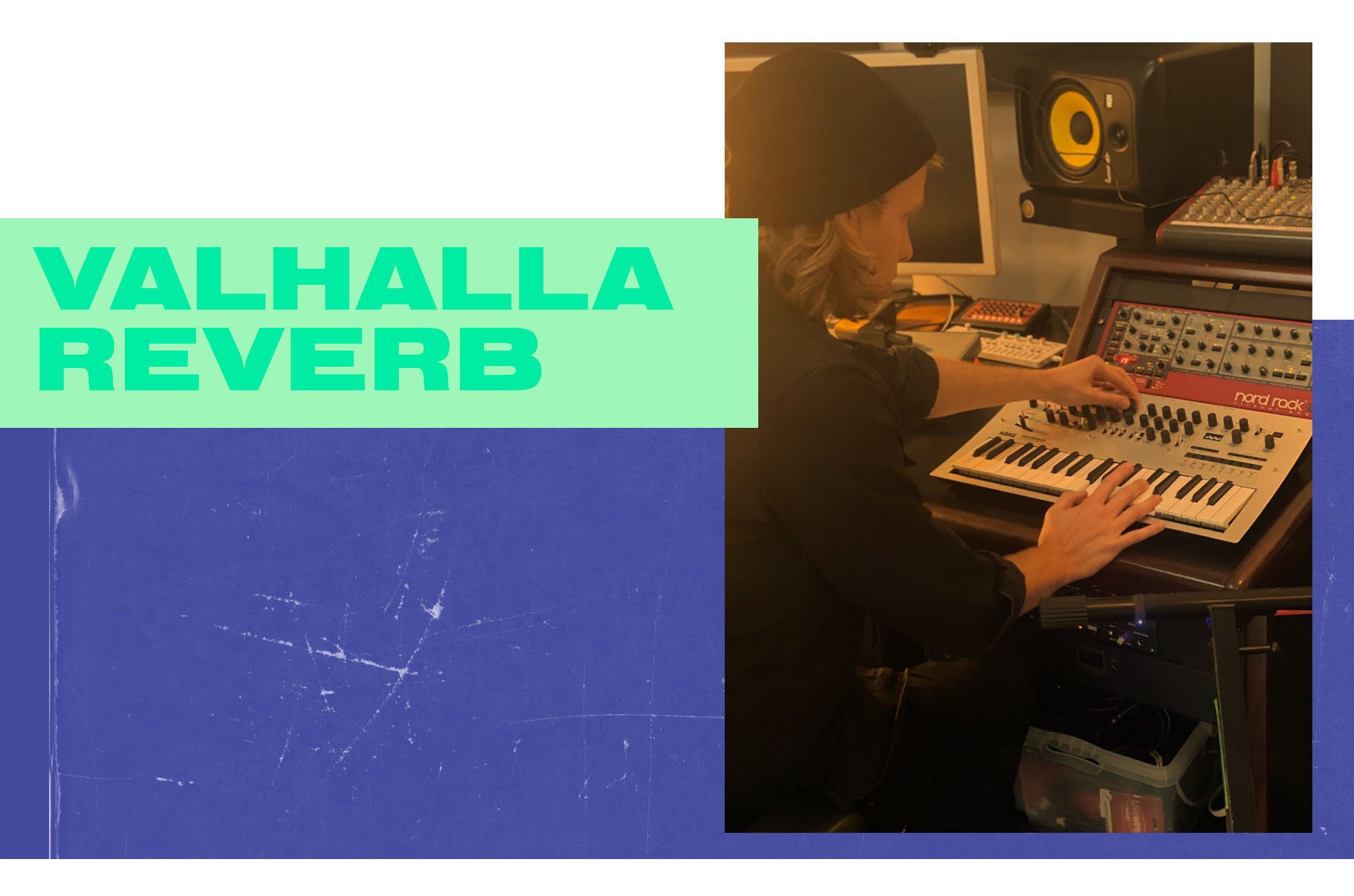 This is our go to reverb for the studio. The vintage verb and room verb are both fantastic, versatile and so easy to use. We first heard of it from producer David Wrench who mixed some of our first album, and since the first time we tried it we use it on almost every track in each production we make. 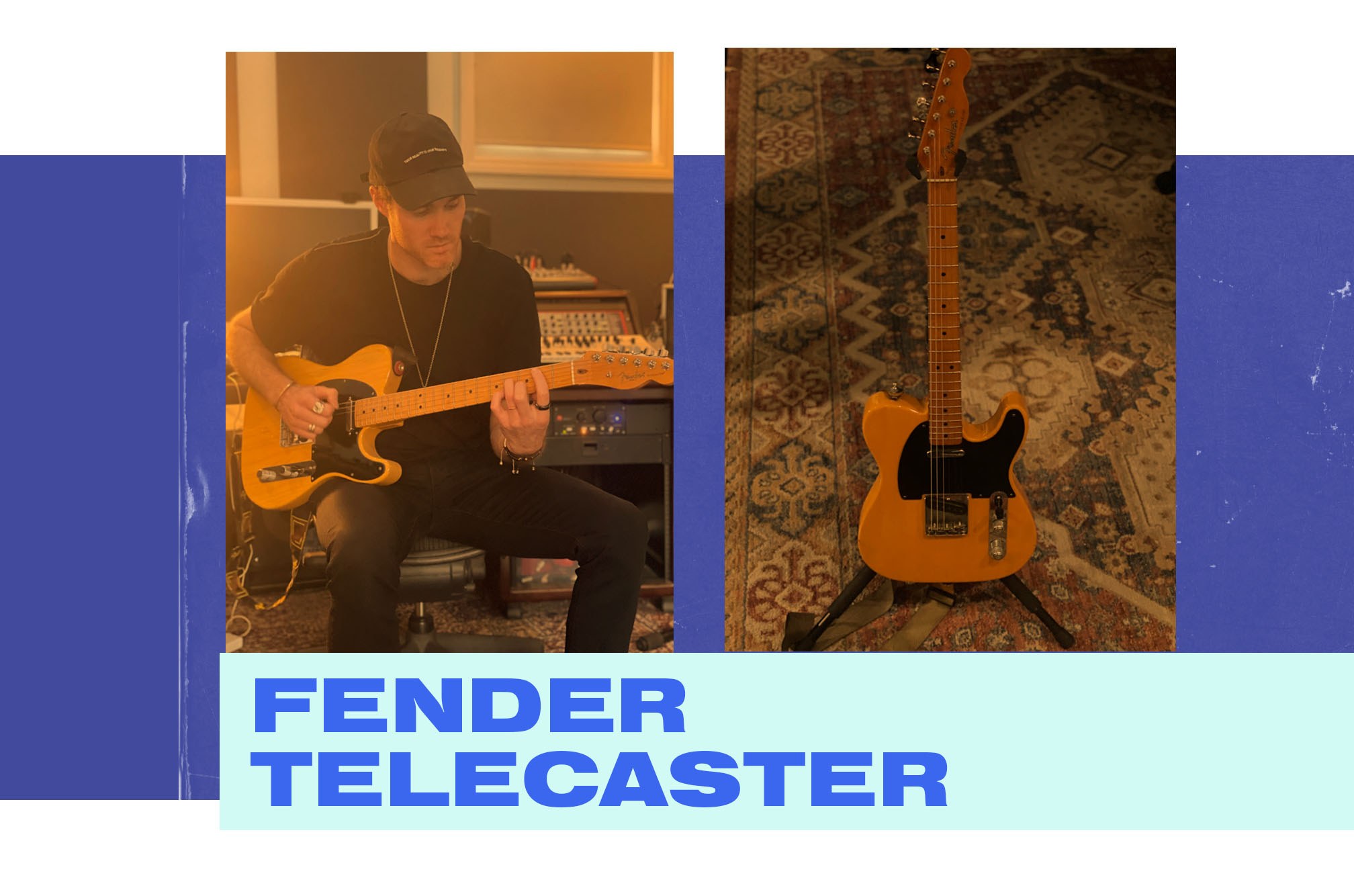 This guitar is perfect for our sound because it has just enough body but also cuts through and is light enough to sit on top of all our heavy bass and drums and rich low end which is essential to our sound. Our friend gave us this special one when we first started out in New York. He found it at a garage sale and it has obviously been altered from its original make, it has a new neck for example. We’ve never been able to find another one like it. It’s been with us everywhere on tour and it is our go to guitar for tracking in the studio. It’s been sweat on, bled on, and banged up from a million flights and tour bus journeys, but it still sounds as good as ever.