DJ and producer GHOSTER has been signed to the Yellow Claw label for several years now and has headlined multiple Barong Family nights in China since. Currently based in Jiangsu Province near Shanghai, GHOSTER’s been keeping his releases consistent. But before his life as a DJ, he was a serious dancer.

“Dance is a big part of my life and plays an important role. Dance really gave me everything I have now, and I would not be the person I am today without it.”

GHOSTER started dancing when he was three years old. “Two of my old sisters are dancers, so from a young age, I was trying to copy and repeat some of the movements I see.”

It wasn’t just a hobby — GHOSTER was nominated as World Champion of Performing Arts in dance back in 2012 — and dancing was the main focus of his life...before he started DJing. “When I was a kid, if I were not feeling well, I wouldn’t go to school, but I had to go dance class no matter what. I enjoyed it so much! When I’m dancing, I truly feel free and enjoy living in the moment. Like making music, with dancing, you can speak with words and tell a story in which people can see and understand you more deeply.”

The Jiangsu-based Russian producer shares his five favourite dance choreographies with us in this week's Yum Cha Chats. 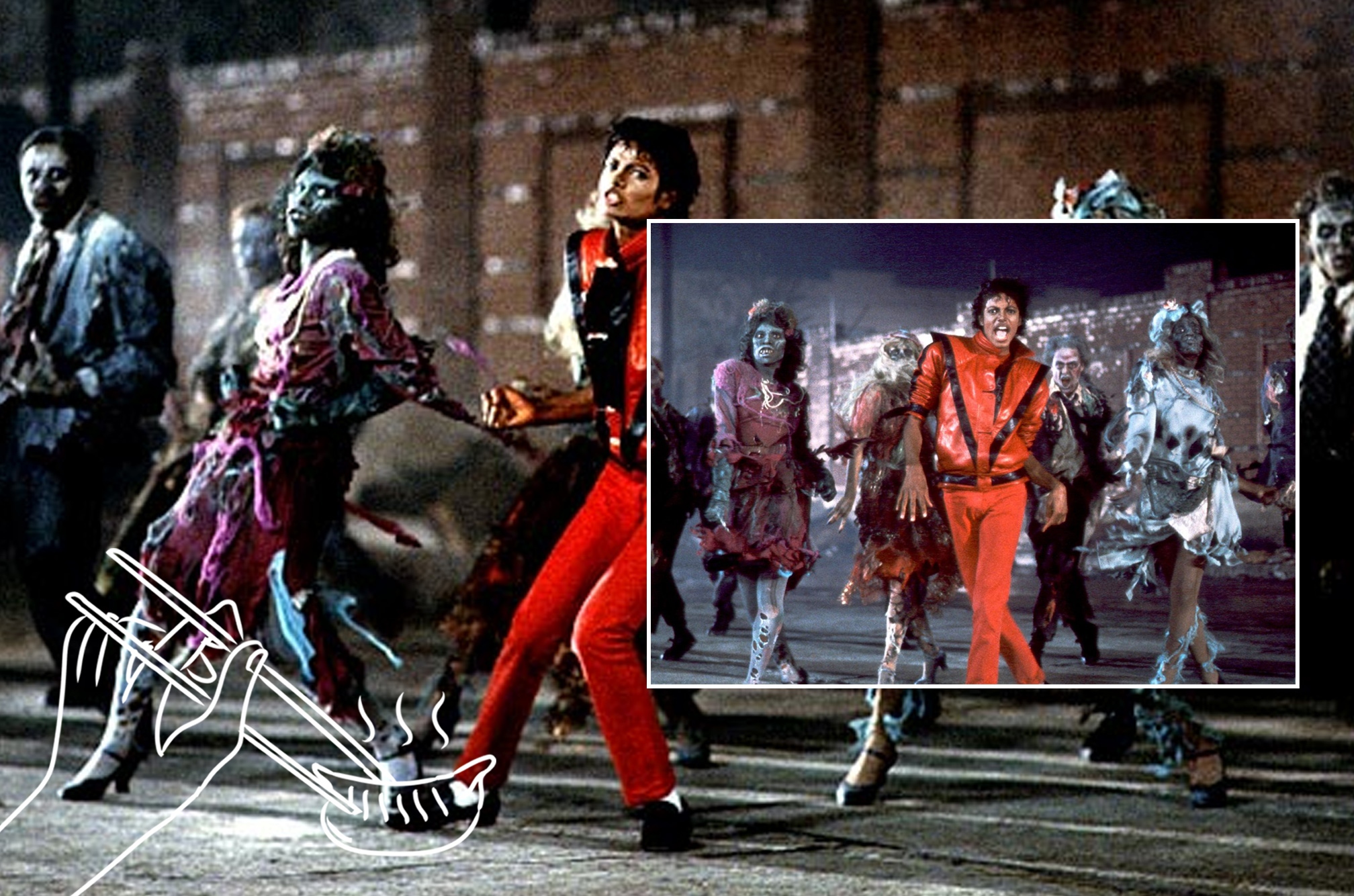 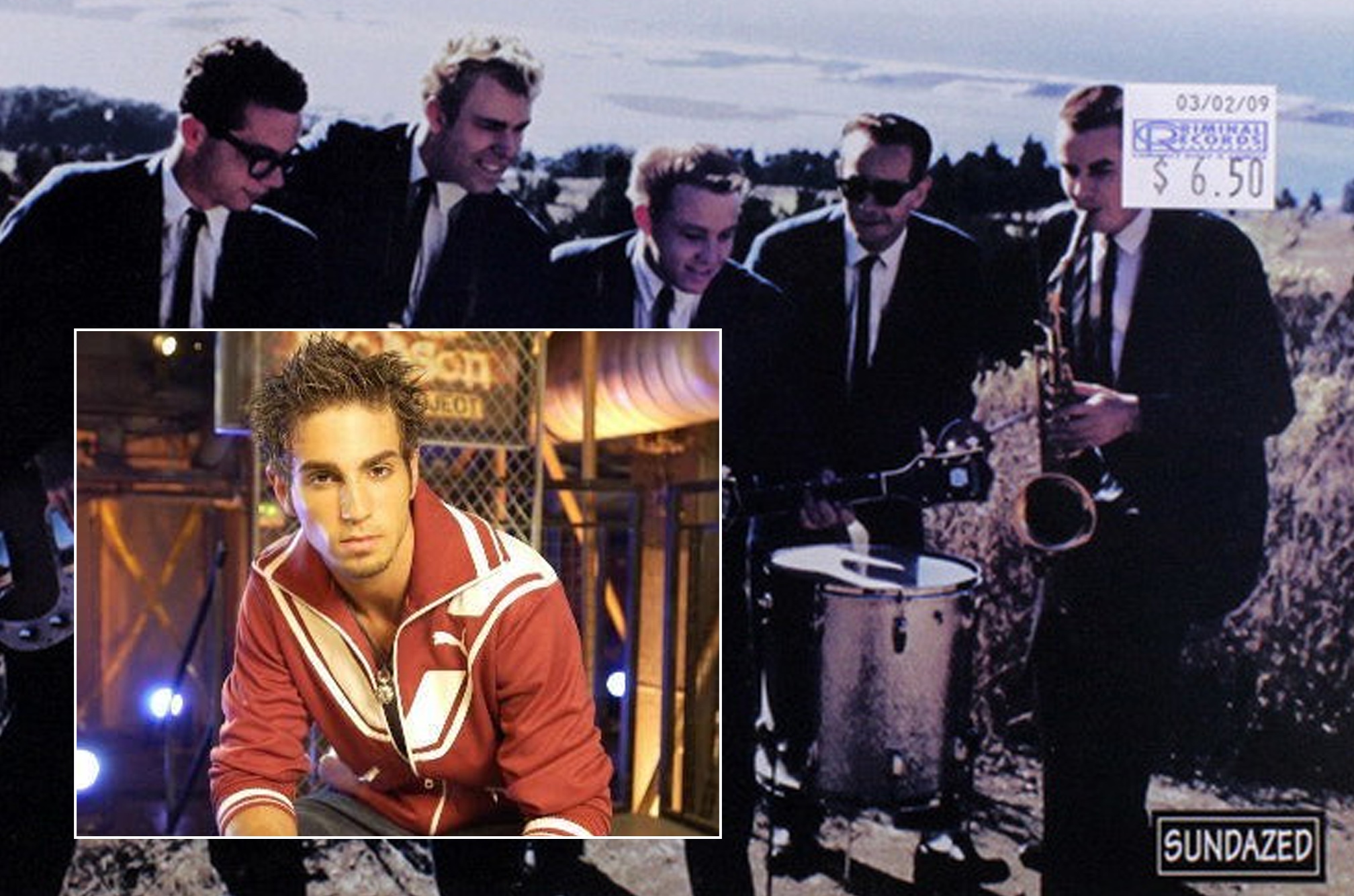 "Cool jazz choreography which came from inspiration. Really great overall and love the dance and music together. I was always a big fan of Wade Robson. I watched the videos and tried to repeat all his movements. I think that really shaped my dance style and played an important role." 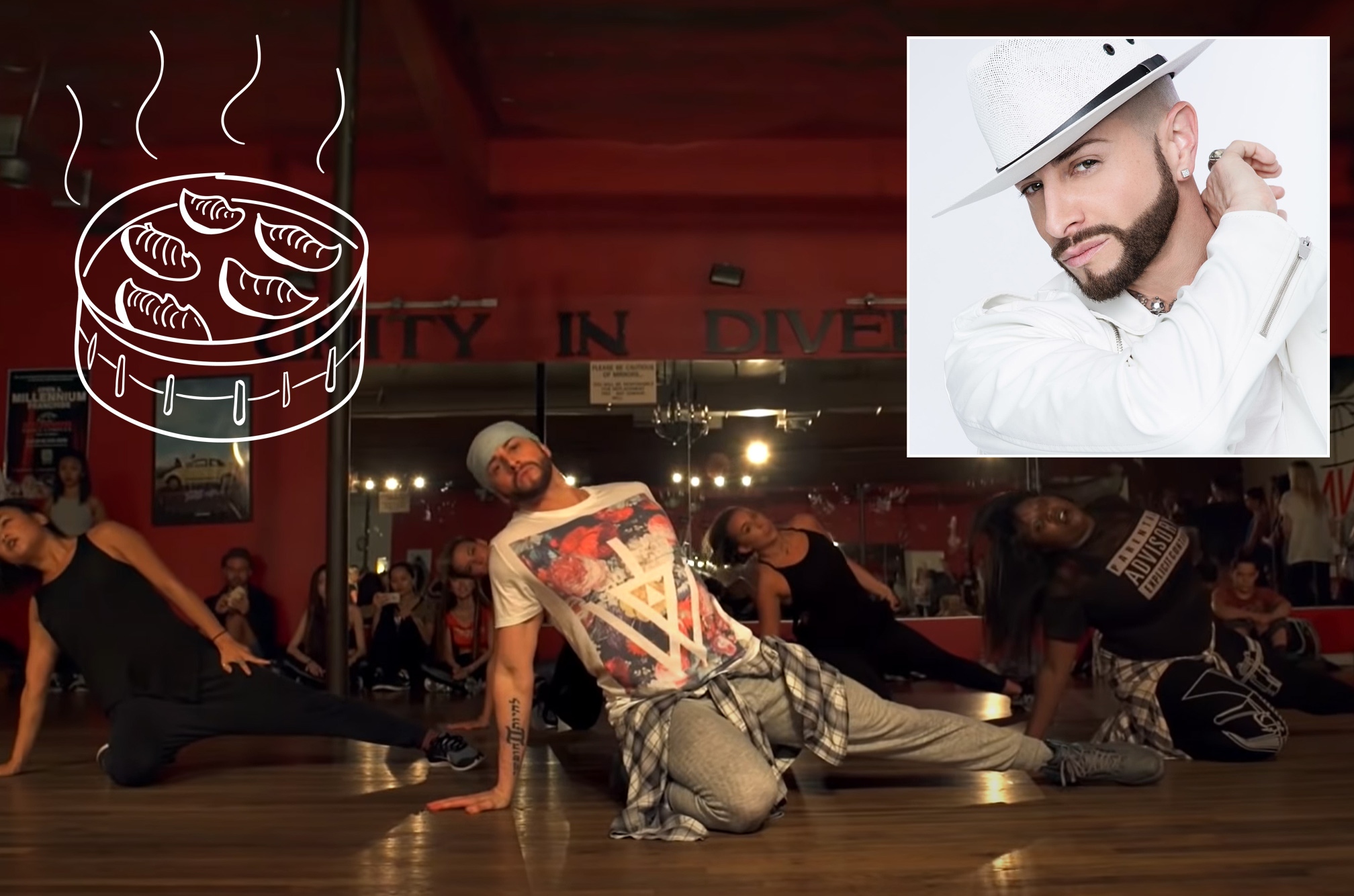 "Just the WOW effect. You have to check it out to experience this! I was in the Brian Friedman master class and in that moment I understood I really can’t dance the best (laughing)." 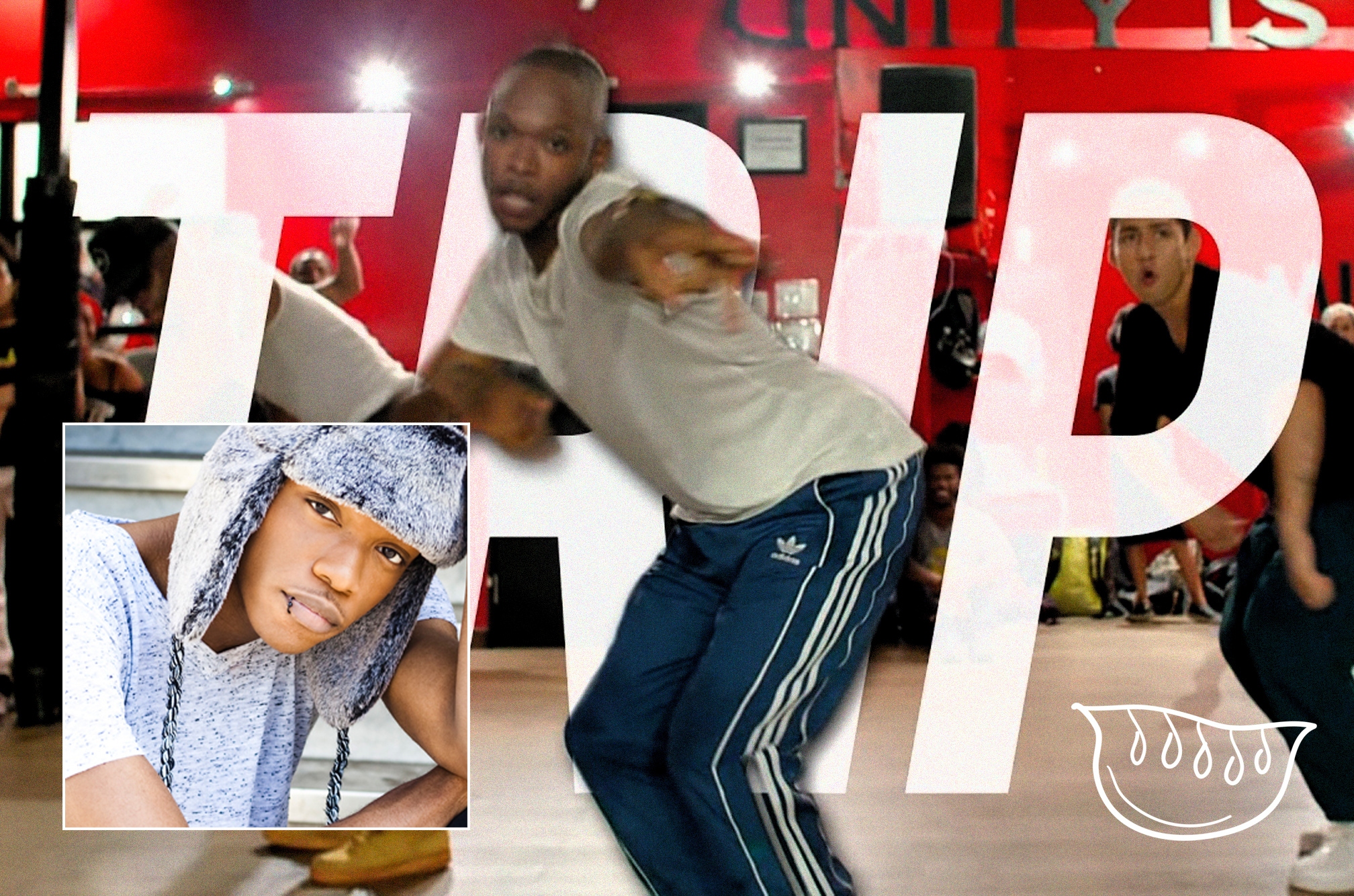 "This one definitely speaks for itself. Fun fact: I am taller than him!" 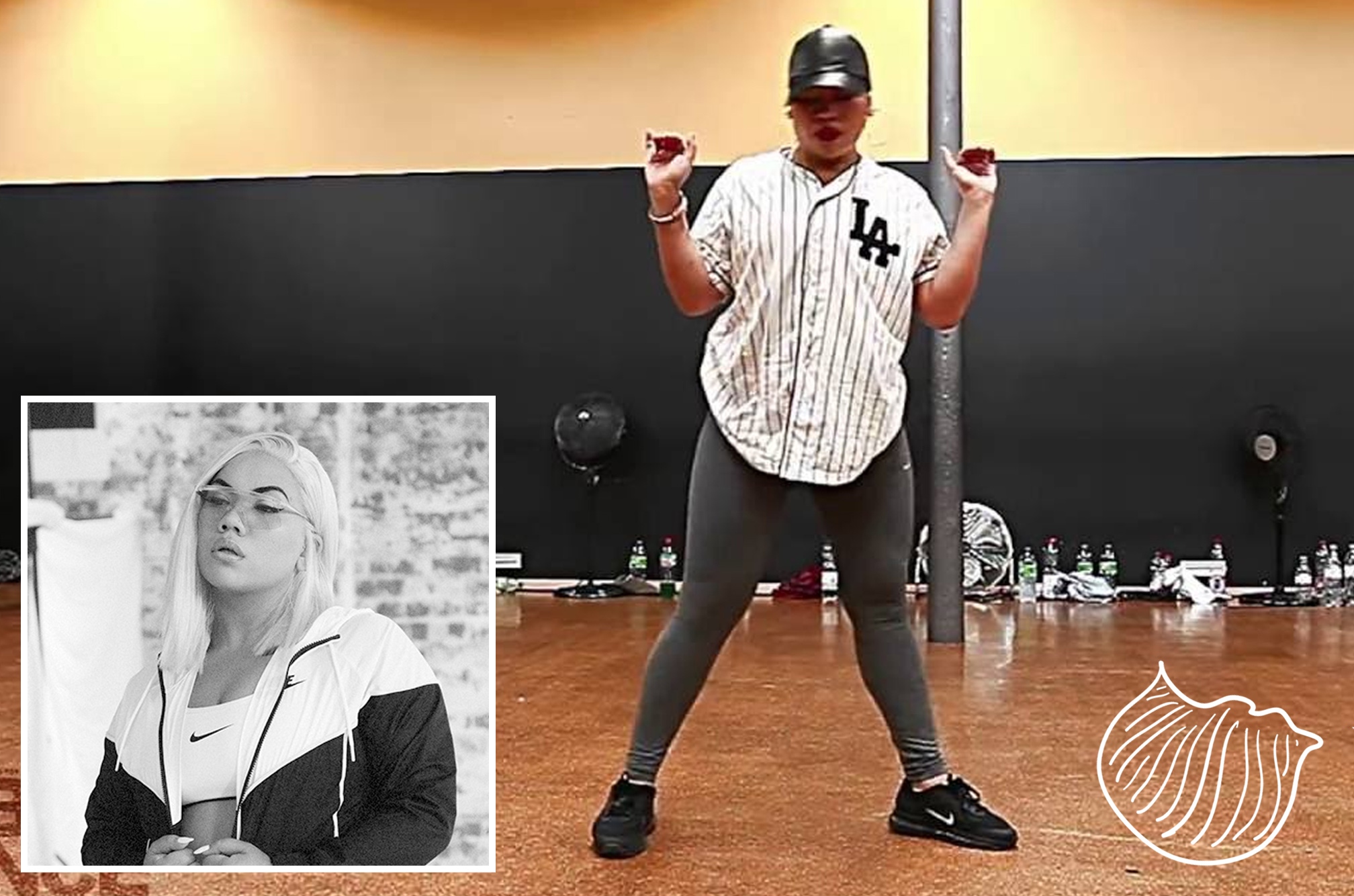 "She deserves a personal standing applause every time. Have you seen the official music video for TroyBoi’s 'Do You?' She also directed and choreographed this music video! Super cool."