It’s not often you get the opportunity to head into the untrodden spaces of northern Thailand. Known for exotic food with more heat than the average farang can handle and a sleepy but serene mountainous area that was once a kingdom called Lanna, Jai Thep Festival feeds the north of Thailand’s appetite for music, food and art mixed with nature. But is it worth the planes, trains and automobiles adventure from around Asia?

Last week we released ourselves from the grip of the real world and entered one curated by a tight-knit group of people who are spirited by a mindful ethos and thought-provoking rhetoric. There is a lot of talk about family amid the Jai Thep community, and with almost no sponsorship and no budget for bells and whistles, the output is a true labour of love by a grassroots group who do what they do just because it feels good. With love comes community and with community comes growth, and because of this, the nascent of Jai Thep Festival, now in its fifth year, was apparent. 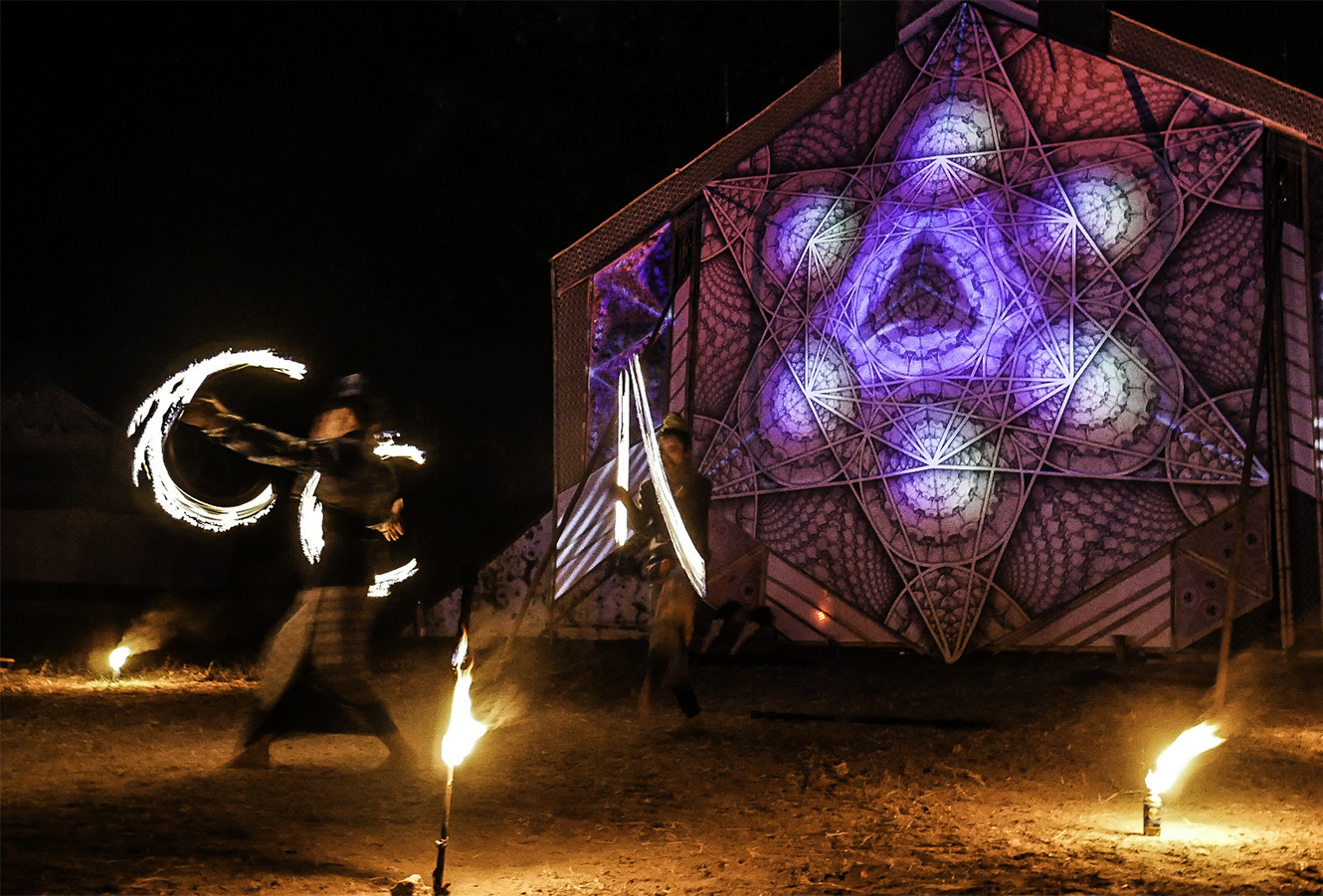 With upwards of 3,000 people present at its 2020 iteration, and after having fermented for many years, Jai Thep cannot be compared to anything else in Thailand. It has acquired its own identity and is delivered as an alternative to the already omnipresent alternative music festival market in Thailand. Jai Thep also doesn’t care much for stereotypes; it breaks the festival mould with each one of its productions. One stage pumped psytrance, drum ’n’ bass and techno depending on the night. Another saw bands run the gamut from Vietnamese psychedelic rock to Burmese punk. But the crowd was consistent with every sunrise, which meant that people didn’t come for any one kind of music like what usually happens at festivals, they came for the experience of every kind of music. 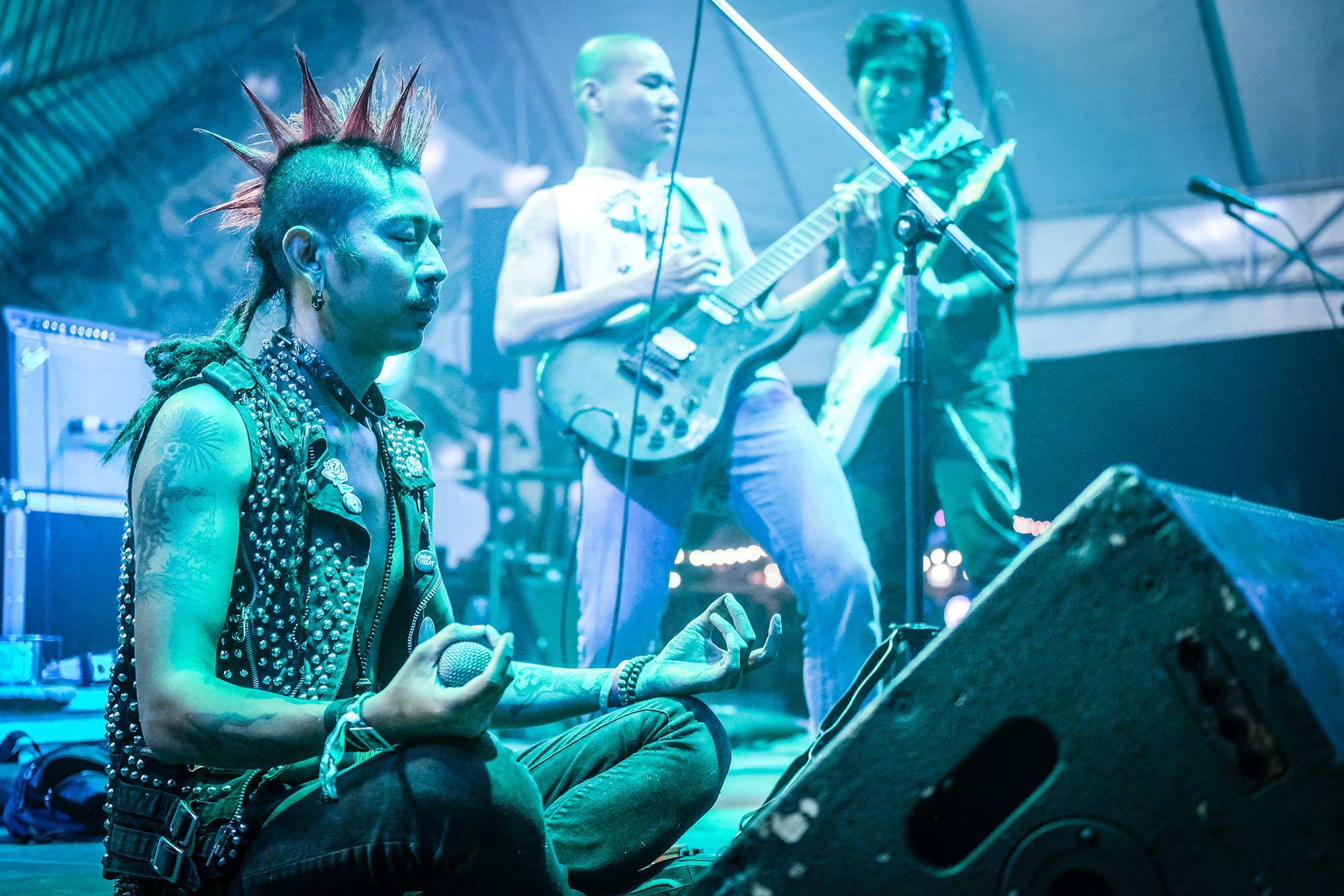 While the Jai Thep line-up is long, spanning three days and four stages (more if we’re not just talking about music), even the most educated musicophiles would have a hard time recognizing many acts on the line-up — but that’s kind of the point. Jai Thep has become so good at curating its sonic identity that the crowd grows every year as word of its stellar soundtrack to a weekend of utopian dreams spreads further across Asia.

That all said, music might be the main course of the weekend but the side dishes are equally as alluring. Away from the stages, Jai Thep teaches people that there is more to a festival than music and educates on the intricate details of wellness, healing, spirituality and sustainability. In fact, the site felt busier in the day time with guests pursuing art, yoga, workshops or taking a breather in a geometric dome that projected short cinematic experiences onto its concave roof. 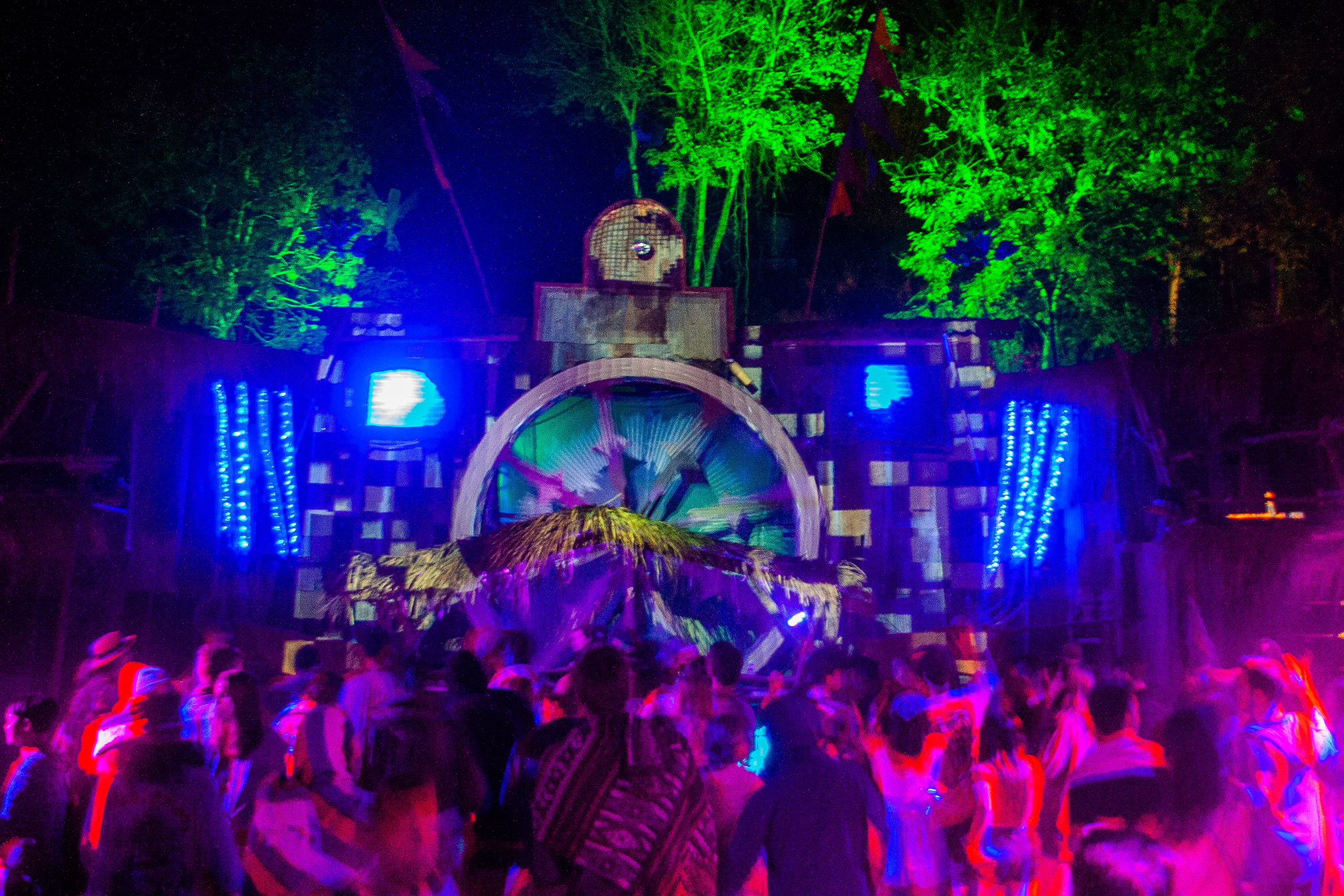 So back to the question at hand, is it worth the trip? If you’re interested in a wholly immersive festival in the cradle of the woods where everything feels organic and sounds sublime with a tribe of spiritually connected people, then we’d say fuck yeah. Leave your 9-5 behind and embrace the transformational experience of this brave new world — just don’t forget a jacket.