Where would music be now without Rupert Neve?

On February 12, British-American audio engineer Rupert Neve passed at age 94. Hailed as the father of modern studio recording, he was responsible for shaping the sound of recorded music in the 20th century.

Neve was born Arthur Rupert Neve in Newton Abbott, southwestern England in 1926. When he was young, he’d take apart and study radio receivers and audio amplifiers. He served in the army during WWII as a member of the Royal Corps of Signals, assisting the British army with communication support. His investment in audio technology continued after the war, working for radio network Rediffusion, Ferguson Radio Corporation, and a company that made transformers. His knowledge and understanding of audio signals and electronic parts expanded extensively. He founded CQ Audio, his own hi-fi audio gear business, then in 1961, the pioneering Neve Electronics. 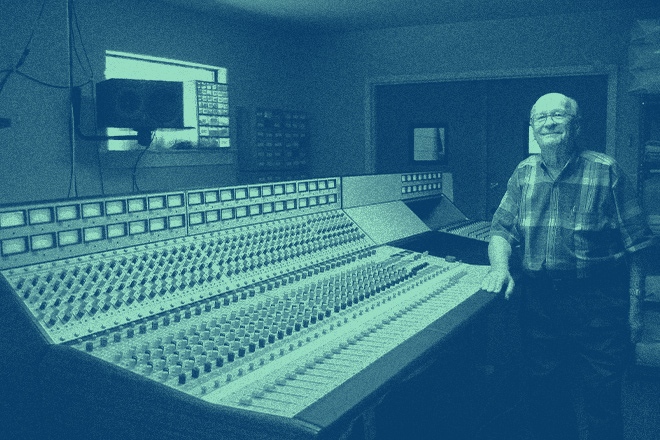 Under Neve Electronics, he made the world’s first high-performance transistor-based commercial mixing console with equalization functionality (as opposed to the vacuum tube consoles used at the time) in 1964, custom-built for Philips Recording Studio in London. The equalizers in the console was revolutionary and the new technology was immensely successful: it was used by The Beatles and their producer George Martin, and was purchased by studios like Abbey Road Studios, the AIR studios, the Power Station and more. 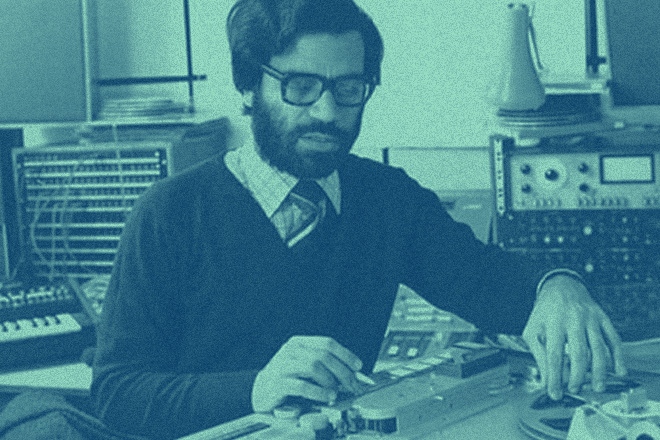 Record producer and audio engineer Susan Rogers, who is celebrated for her work with Prince, notes in a WBUR interview that the Neve mixing consoles had a sound that was thicker, fatter and warmer. “Neve was building consoles that used individual components, which means that the auditory signal path had more room to travel,” she says. “It is the art of EQ that an engineer must master, especially back in the old days of analog tape when you had to make those decisions straight onto the tape. These days with digital audio, you can make those decisions after the fact. But back in those days, an audio engineer had to be a sound sculptor who could make those correct decisions in the moment when you have a band on the other side of the glass.” 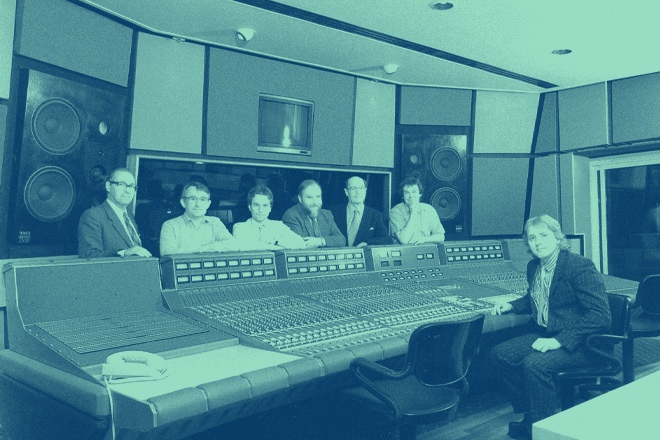 By the 70s, Neve was making custom-built large format consoles for recording studios as well as broadcast studios. The thick, warm, open and punchy sound of Neve’s consoles are printed on the records of Tom Petty, the Grateful Dead, Fleetwood Mac, Nirvana, Santana and more. In 1977, Neve introduced NECAM (Neve Computer Assisted Mixdown), which was the world’s first moving fader system. In the decades that followed, the Neve Companies were sold, but Neve’s work continued. Rupert and his wife Evelyn Neve founded Focusrite in 1985 (eventually liquidated), ARN Consultants and finally Rupert Neve Designs in 2005.

While many of his analog designs were discontinued, they were sought after by most modern recording studios and replicated by many hi-fi audio equipment manufacturers. Other than his large format mixing consoles, he was also revered for his pioneering designs of microphone preamplifiers, EQ modules and compressor units. Neve was inducted into the Mix Hall of Fame in 1989, and was granted a Lifetime Achievement Technical Grammy Award in 1997. 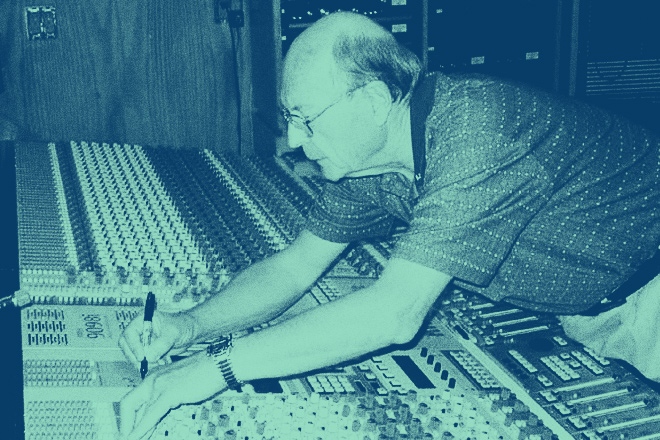 While Neve’s mixing consoles were used primarily to record rock, jazz, pop and rap, his audio technology has undoubtedly shaped everyone’s understanding of music history. The way DAWs are routed is based on the signal flow from modern recording studios. The iconic sound of Neve hardware has also made its way to the digital world, with plugins like The Rupert Neve Designs Portico 5043 that emulates the warmth and clarity of Neve boards.

Watch the following video of Rupert Neve discussing his first transistor-based console below: