A true figurehead for drum ’n’ bass globally, Andy C is one of the biggest names in the movement. He was just 16 when his 1993 tune ‘Valley Of The Shadows’ was released, and nearly 30 years later, the track is undisputed as one the most influential jungle tunes of all time. The 35 best DJs awards that followed only solidified something we’ve all known since the heyday of the genre in the late 90s, Andy C is worthy of legend status. Throughout the years, the artist has made frequent trips to Asia, amassing fans all over the continent, and also becoming a huge fan of the culture himself. These are the things that he can't stop thinking about as travel and touring in Asia has come to a grinding halt. 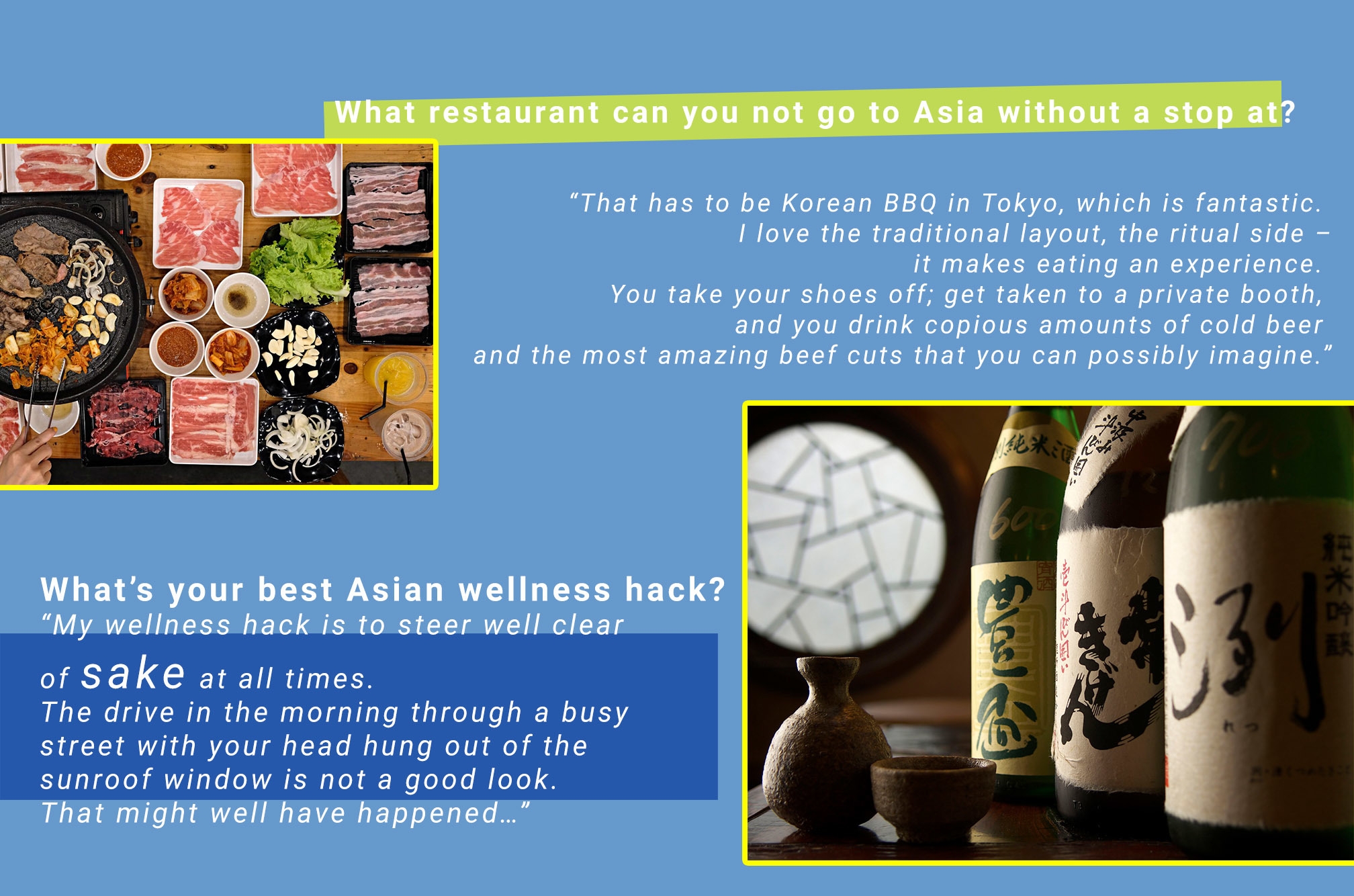 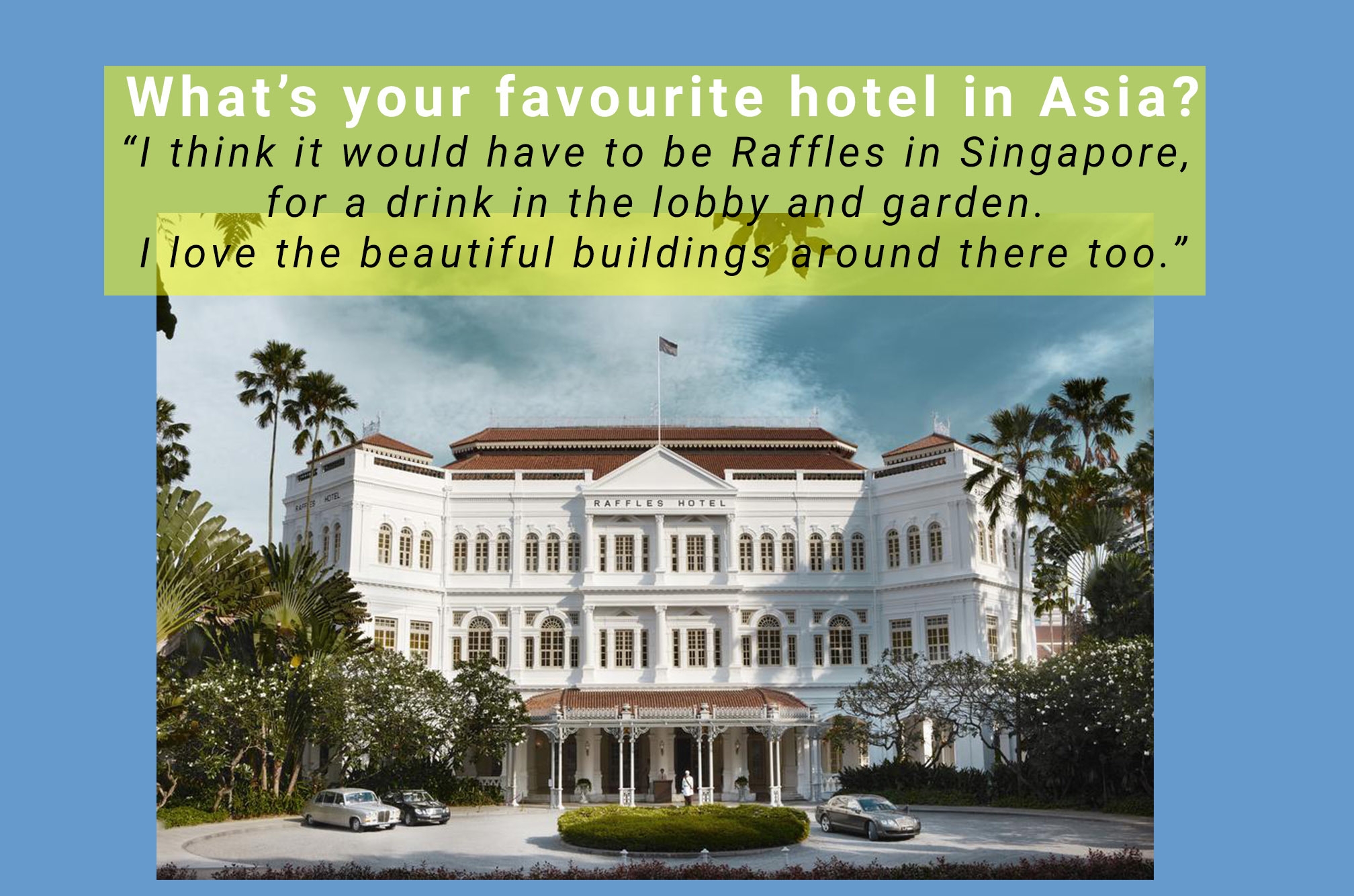 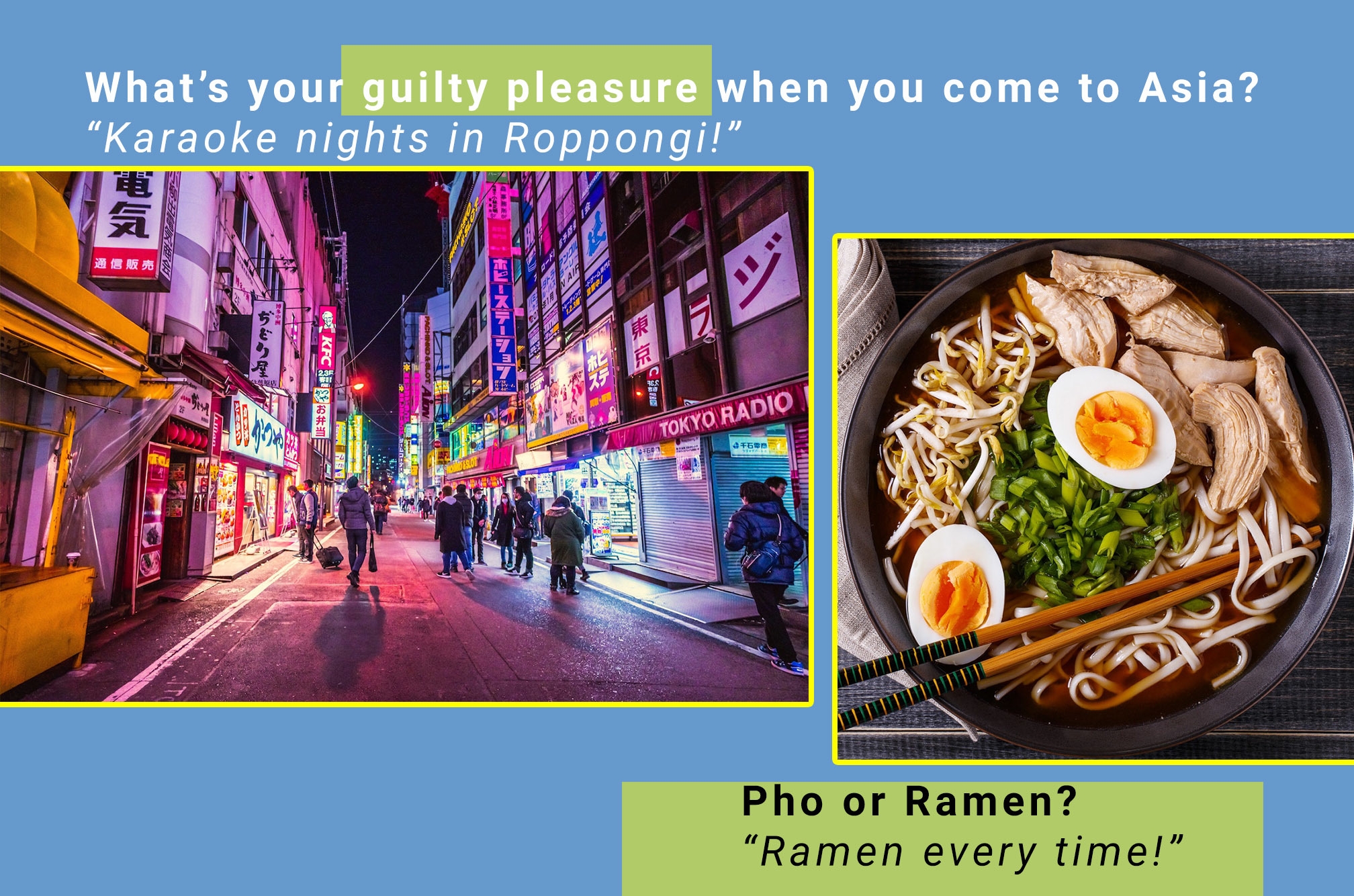 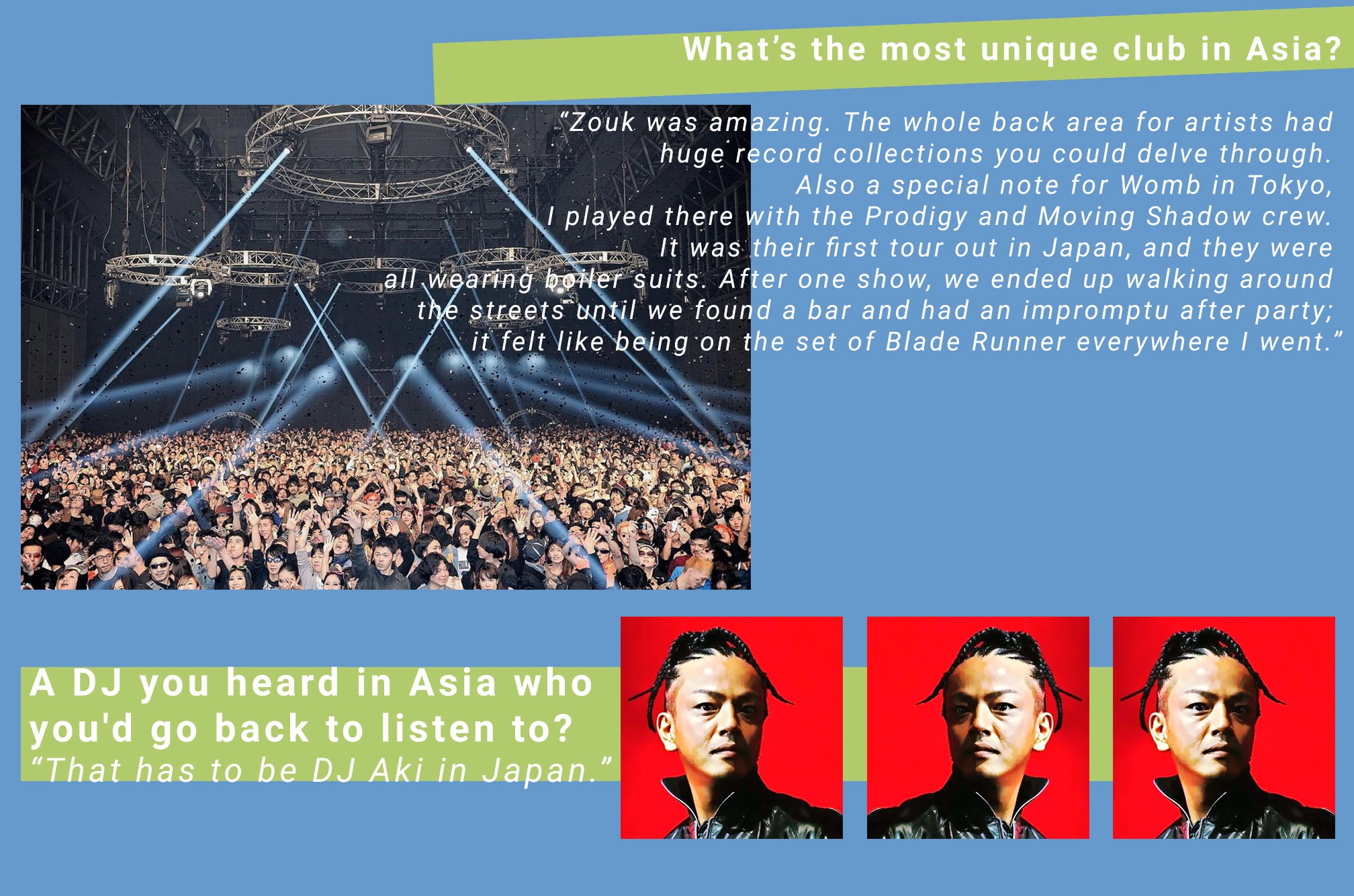 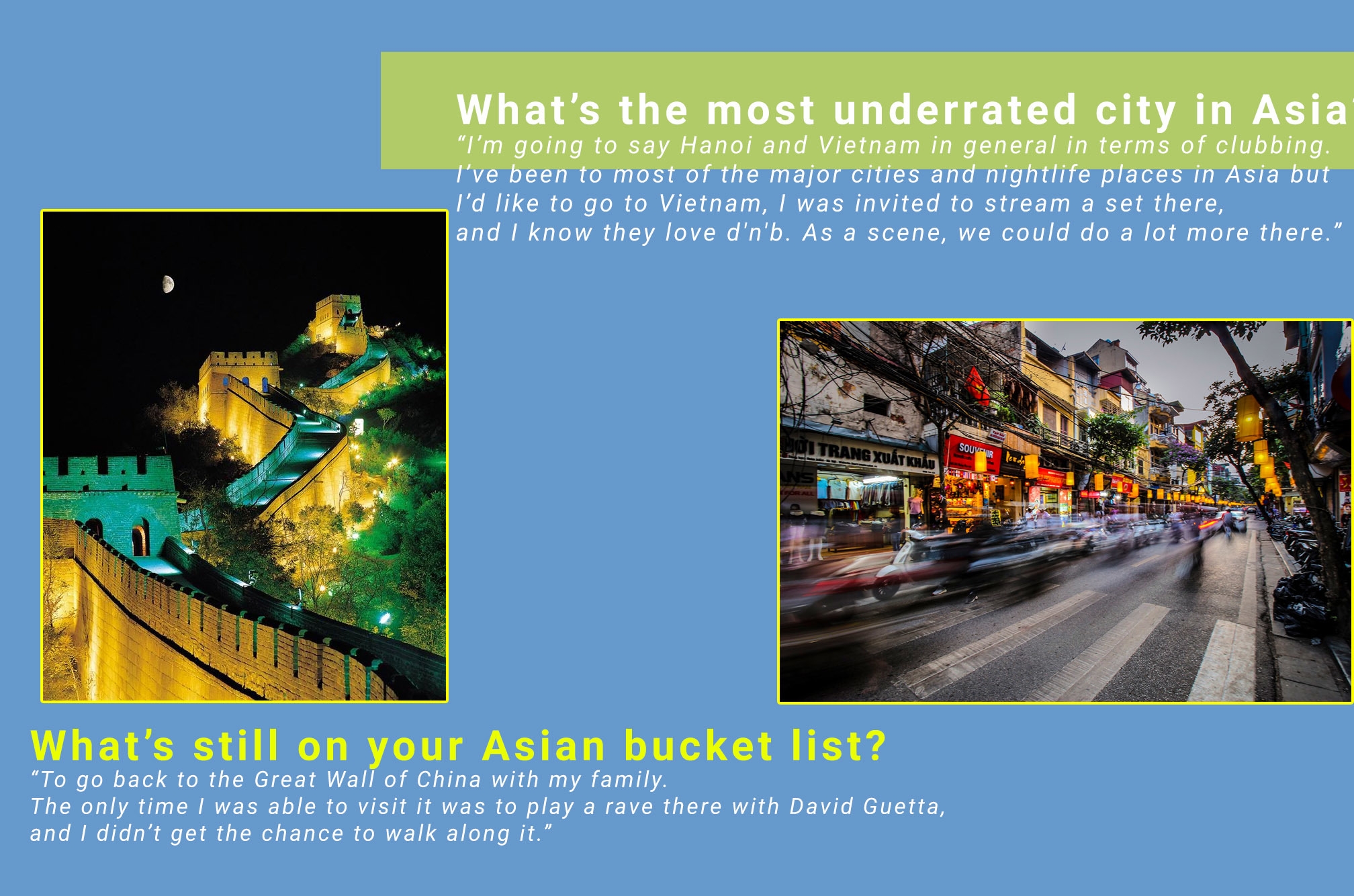