Deep house maestro Felipe Gordon treats us to a bespoke selection of esoteric tracks from outside the realms of electronic dance – each of which have helped inspire his bass-heavy club grooves.

The Colombian producer has been making some seriously sizeable waves in the house community in recent years. With a dizzying volume of releases appearing via some of the most credible labels operating on the house scene, it appears Felipe never puts a foot wrong when serving his contemporary take on the most authentic shades of deep house excellence. With releases landing on the likes of Toy Tonics, Shall Not Fade, Heist Recordings, Local Talk and many others, his sound takes in disco-tinged jaunts while remaining firmly rooted in the warm embrace of vintage US house music. With such a prolific and consistently sparkling catalogue of music making its way to the underground from his Bogota-based studio, Gordon is richly deserving of the 'man of the moment' tag that is uttered alongside his name on an increasingly regular basis.

Clasico EP', is due to drop imminently via the highly-regarded Brooklyn-based Razor 'N' Tape this month. The floor-filling title track utilises only the most essential of components to supply a raw, jacking, and utterly infectious dance floor groove. Driving chords undulate as they combine with a propulsive, snare-driven rhythm track to devastating effect, whipping up the Mixmag Asia crew into such a fervour that we felt compelled to reach out to Felipe to provide the ammunition for our latest Guest List feature. Perhaps surprisingly, he opted to throw us a delightful selection of delicious “non-house” curveballs, illustrating wonderfully that inspiration for dance-centred tracks can come from the most disparate and esoteric of sources.

Hopefully many of you will already know the drill. Clear some space in your living room/ bedroom/ workspace, hit play on the respective tunes, and get to know a little more about the music that makes Felipe Gordon tick.

"By now everyone should be familiar with Vulfpeck. In case you are not, please check Joe Dart's tone. They even have a compression plugin called the Vulf compressor, check that one out!"

"One of my favorite discoveries of the year, a laid back chill indie soul track, amazing bassline and chorus guitar sound."

4 Soulwax 'Is It Always Binary'

"Three drummers, a ton of synths, my Ghent heroes, an amazing bass arp, no more to say. Long live Soulwax!" 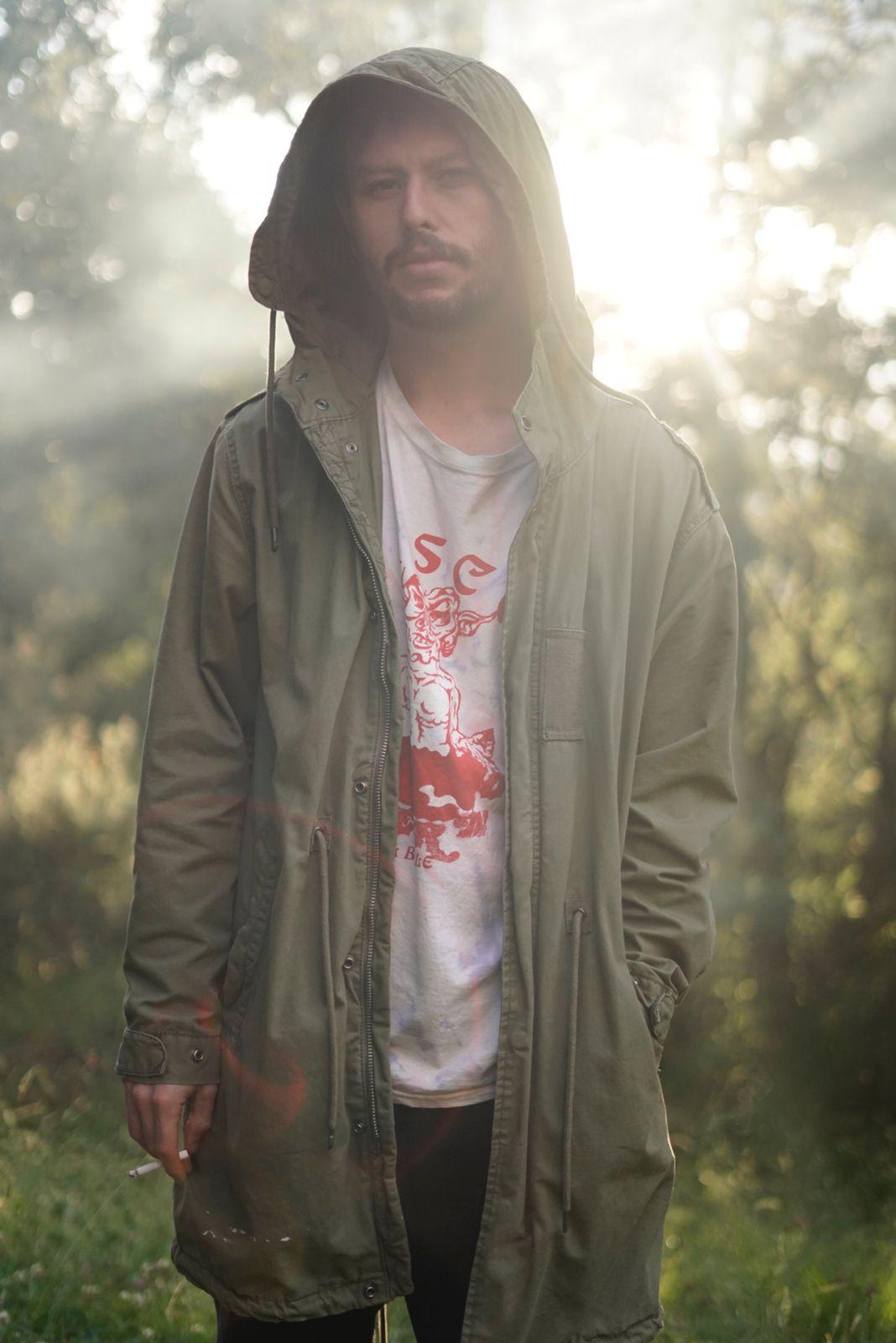 "This is what I would regularly listen to on a daily basis. I feel listening to house or electronic music all day long is kind of boring to be honest. Your work as a producer will be more creative if you start listening to different stuff.

I love all of Chad's music, just a good feeling all around, amazing synths, amazing vocal lines, and this one in particular has again… amazing bassline."

"Khruangbin's bass player is SO good. Such a nice melodic style, big fan of the band, super cool sound!"

"Nothing to say on this, just a stone cold classic!"

"Bonus track. Just be happy. It’s got a bassline for everrrrrr."

Thanks so much to Felipe Gordon for this excellent list. You can check his forthcoming 'Clasico EP' here