Soulwax have been an institution in electronic music for over two decades now: in the early 00s, no serious musician made it to the dancefloor without a remix from Dave and Steph, and their own output was equally seismic. The remix list was as impressive as it was gloriously endless: LCD Soundsystem, Gorillaz, Kylie Minogue and MGMT all had a kick drum treatment from the Dewaele brothers, and their take on the latter’s ‘Kids’ is still one of the biggest crossover remixes of that era. More recently, their remake of ‘Work It’ by Marie Davidson on Ninja Tune proved that they haven’t lost their magic touch in the interim and was a huge favourite at Mixmag HQ, winning the track of the year title in 2019.

But with the world on lockdown, Dave and Steph took to the studio in Ghent where they’ve continued to grind for the best part of a year working on various projects. With a new DEEWEE compilation set to drop and a new French artist signing Charlotte Adigéry to shout about, Mixmag spoke to Soulwax about life, the studio and everything in between.

Tell us about your new signing Charlotte Adigéry! She's a real talent and the new song is very strong. How did you find each other?

We met Charlotte about five years ago when we were making the soundtrack for a film (Belgica) where we basically created 20 or so fake artists and wrote songs for them to play in the film. We hit it off right away, and we introduced her to another artist on DEEWEE, Bolis Pupul. Together with the two of them we have been making and releasing music for the last three or four years now in the form of two EPs and we have just finished off her debut album. It is a very sacred creative process for us, and one of which we’re very proud.

Beyond Charlotte, you're also about to release DEEWEE Foundations - can you tell us about your plans for it and why it's important?

Foundations is a compilation of the first five years of the label, with three new unreleased songs on it, of which Charlotte’s aforementioned single is the first one. The other two are by James Righton and Movulango, all this leading up to the actual release. Apart from being a nod to the future, the name refers to the building, because we have a feeling people are not fully aware of what differentiates DEEWEE from many other labels. It is the fact that almost everything is created, produced and mixed in house by us with the artists in this building, that contains a few studios and our collection of instruments, gear, records, books etc. The releasing bit is really only a part of what we do, the majority of our time and energy goes into developing ideas and music with people who are first and foremost friends, and secondly great artists that we love to collaborate with. We often get contacted by people who we like and respect to see if we would like to release their already finished music and we have to explain that unfortunately that is just not how it works. Partially as a reaction to the ever-growing trend of working remotely with people you don’t actually meet, we built this building to be able to work with friends in person and develop the music from the beginning until the end where we mix it. It’s not necessarily an ego thing, more a way to control a musical aesthetic of which the compilation is a good showcase. 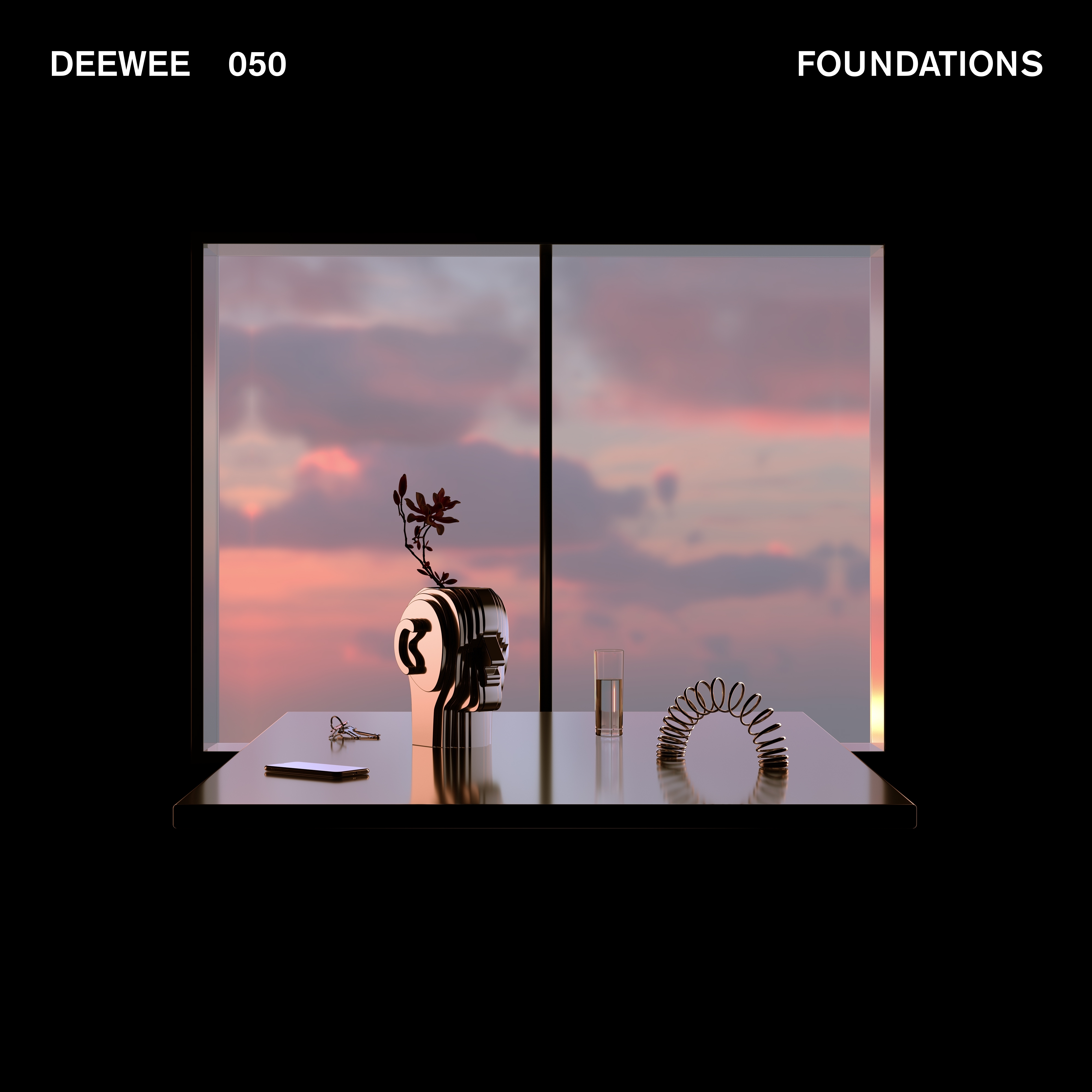 Lockdown has been brutal for a lot of DJs but I imagine you've both moved into full-time creative mode? Or have you also been walking/making bread/meditating?

On the eve of the lockdown last year, we hurried back from LA to Ghent and have stayed put ever since. We’ve not really had the luxury of boredom, as we have been intensely busy on a number of projects we started before the pandemic. We’ve been juggling these proverbial plates for a year now and have managed to be very productive, to the point where we don’t know where our heads are at anymore, which in turn allows us to not have to deal with the fact that this is the first time in over 20 years we have been in the same place for more than a week. Our minds seem to have adjusted to this new reality but our bodies haven’t yet.

Please tell us about DEEWEE TEEVEE!

In the absence of gigs or events, we have planned a series of episodes of a TV experience broadcast from our studio to promote the compilation. There will be live performances and interviews, but above all, it will just be weird. 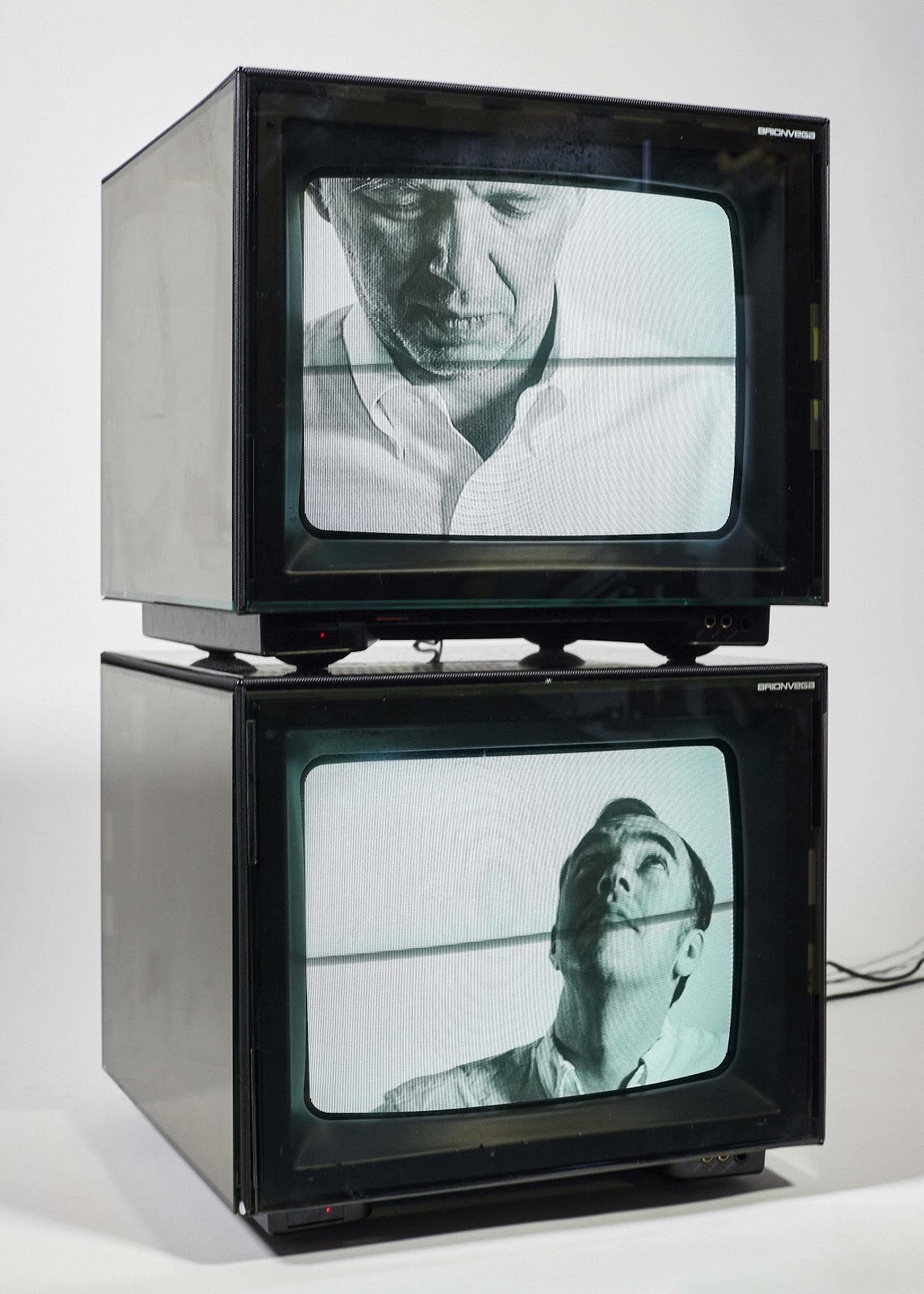 Finally, are you quietly optimistic for the future of live music and direction of electronic music in general?

If by quietly optimistic you mean delusional, then yes! We have high hopes for the chance for a whole new generation to potentially start with a clean slate and wipe out the formulaic business techno side of dance music that has permeated it in recent years. Will it happen? Probably not!

'Foundations' comes out via DEEWEE on May 7, pre-order it here