One of the best parties in Vietnam returned on Saturday. Sure, best is subjective — but have you ever been to a queer party in Vietnam? Described as being a party that welcomes the fabulous, the dancers, the kissers, the huggers, the homos, the queers, the posers and the bitches, Snug parties are decadence and debauchery all packaged up in one music-driven extravaganza.

Vietnam is slowly waking up after months of hard lockdowns, which like many other countries, really shook the industry, and many clubs in the country have shut their doors. In a country where the scene was emerging but growing fast, it’s been a step back in its progress.

That said, institutions like Savage have weathered the storm, and emerging from the storm is a fabulously queer rainbow where at its end, in place of gold, is the 5th birthday of Snug...who are almost as old as Savage itself. Snug was born in 2016 and has evolved into a safe space for the LGBTQ+ community in Hanoi (and beyond), in a country where prejudices, discrimination and injustices still exist. The space now emanates freedom and energy, which is contiguous and spills out all over the dancefloor where the deep, joyous and emotive sounds from the electronic spectrum roar out of its Funktion One sound system. 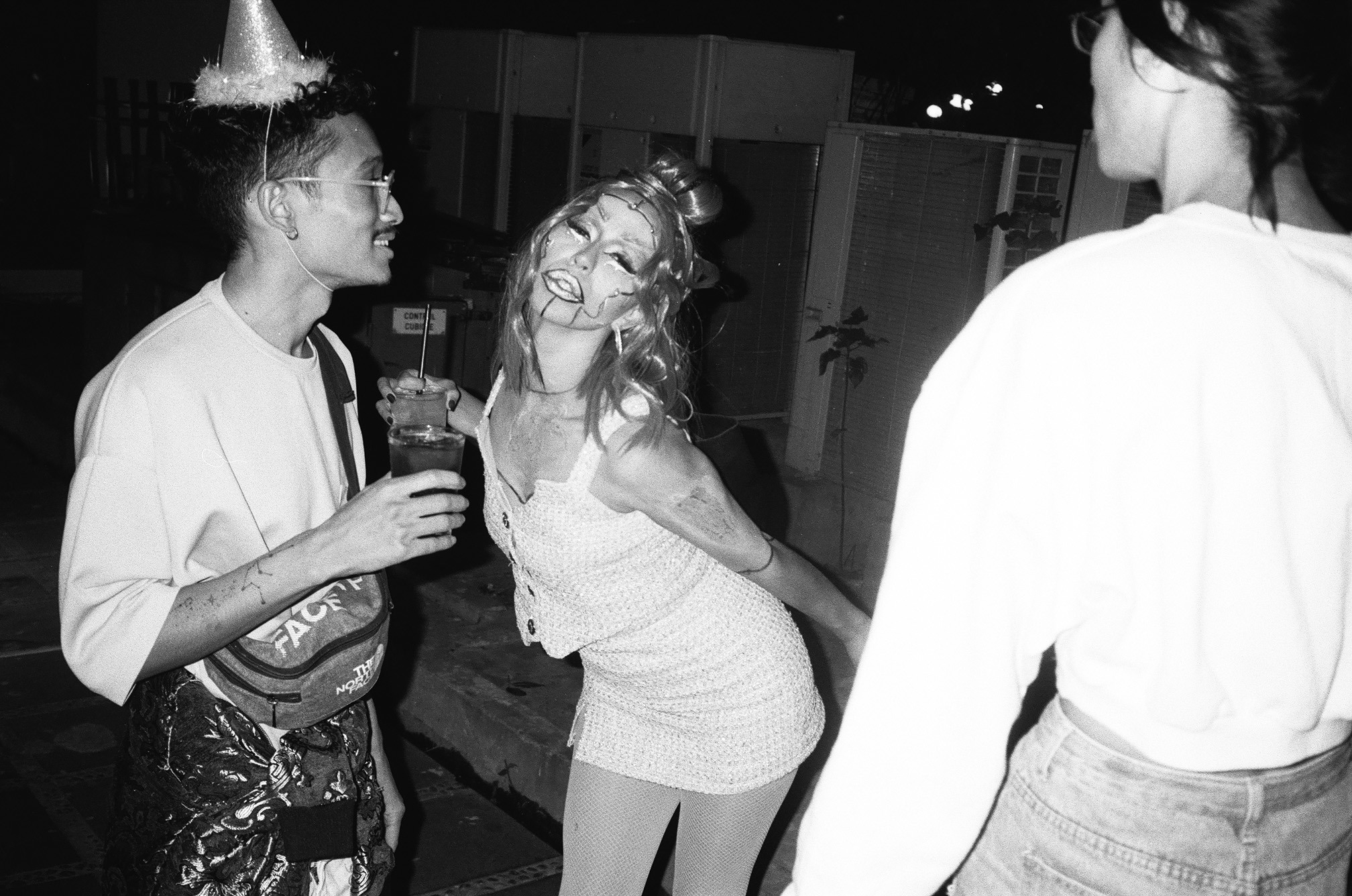 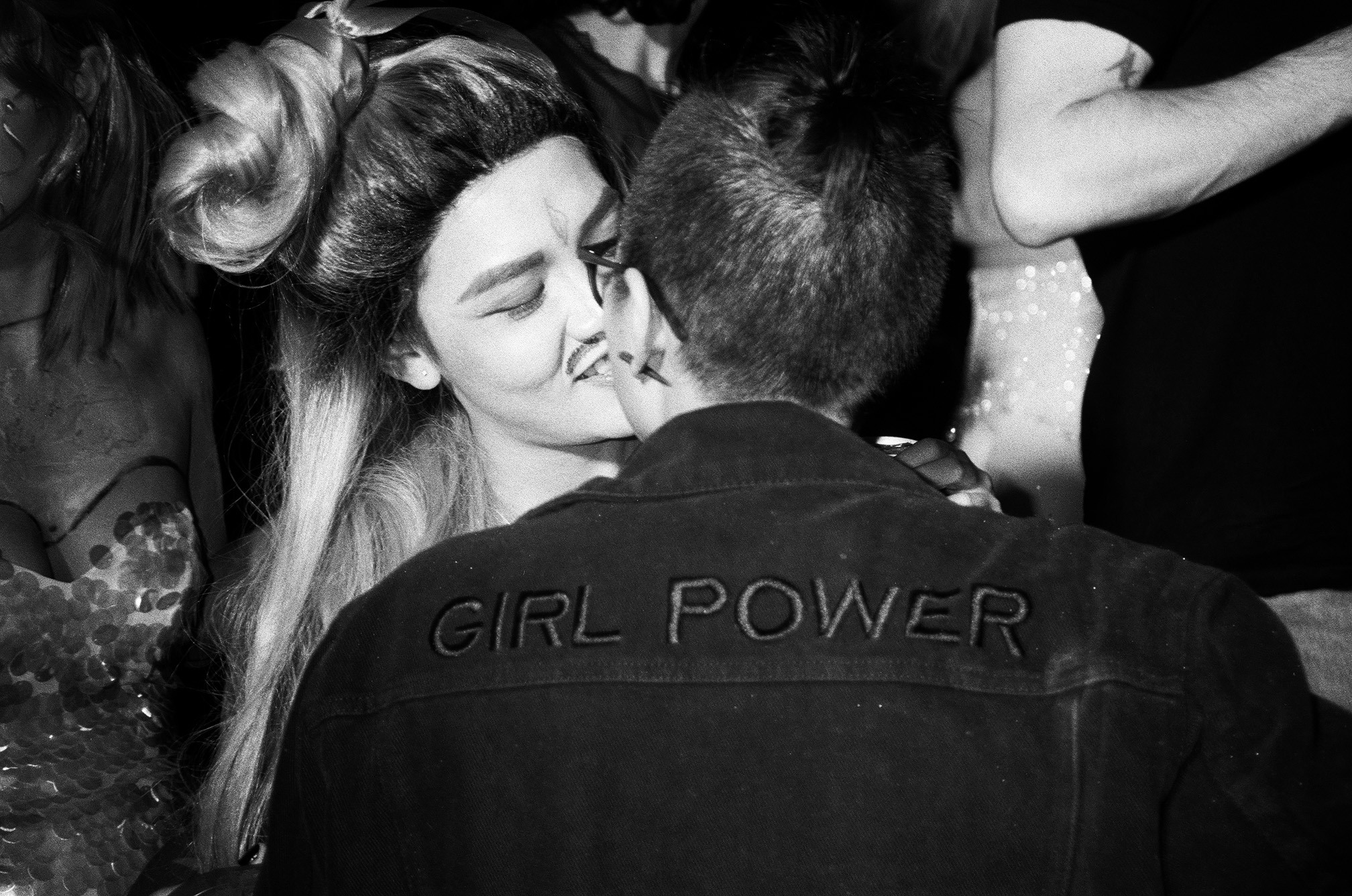 When Snug emerged first onto the scene five years ago, Barke, a regular fixture at the night, remembers that at the time there were “very limited spaces” for the LGBTQ+ community, and with “no dedicated space like in the UK, where nearly every city has a gay quarter.”

Ouissam, the (influential) founder of Savage and the event itself, has worked hard at building this missing piece in the community. “There was a small scene, but it was just very different and a bit touristy,” he said. “Celebrating the 5th anniversary now, I feel the scene is getting more and more interesting. It was the work of, let's say five years, but now I can feel that the community is a bit tighter.”

For Phong, aka Nym-ph, who lost their Snug virginity behind the decks over the weekend, they find that in Hanoi queer parties are very traditional and more pop up in style. “They are not like trying to be established or have community-building values within it,” they said. “It's very hush-hush, with niche communities coming together. It comes very quickly, but it also disbands really quickly. So we are really lucky to have this party for five years now.” 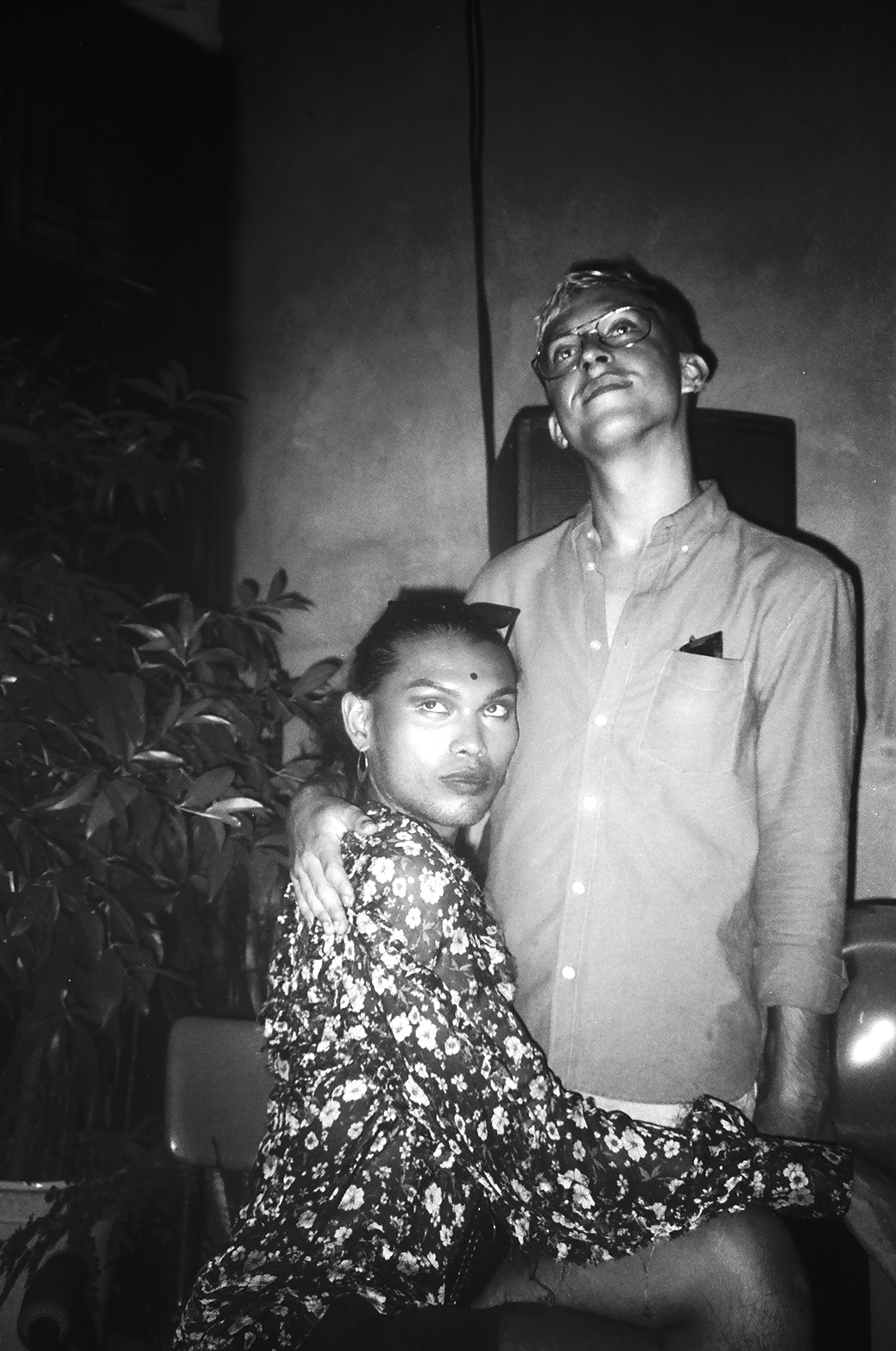 It’s clear when talking to Barke, Ouissam and Nym-ph, how much importance they put on Drag crews PEACH and Genderfunk. Because of these collectives, Barke adds that Snug has become not just a fixture in the scene but also a notably safe place. “It has more of like an open-minded party vibe; it’s a different energy and it’s a proper spectrum audience. And since it's a dedicated gay night, there's a lot of people that maybe only come on that night, where they're maybe not so comfortable to come on another night, even though it's gay friendly anyway.”

With PEACH coming up as crucial into the growth of Vietnam’s music scene, Nym-ph perfectly sums up why they’ve become the heart and soul of the event. “We slowly have like a truly queer embracing environment. And then now because borders are closed, we luckily have a chance to connect with the local queer scene, so like in our five-year journey, it has become more progressively Vietnamese queer. The art of Drag encourages people to show up crazier, because, you know, with music, we are very liberated already, but at the same time, people actually use Snug as a tool, like an extra Halloween date for them to dress up. It's like a perfect excuse!”

The addition of PEACH was somewhat of a happy accident, as they were looking for a last-minute venue for their night and approached Ouissam, who happily accepted. This openness to working with others and things naturally occurring, blossoming free from the constraints of time, is deeply seeded within the crew. Nym-ph’s own journey, from working the door to now becoming a resident DJ, is a shining example. This inclusivity is clearly fundamental to the crew, and as Nym-ph puts it, “there's no gatekeeping with Snug.” 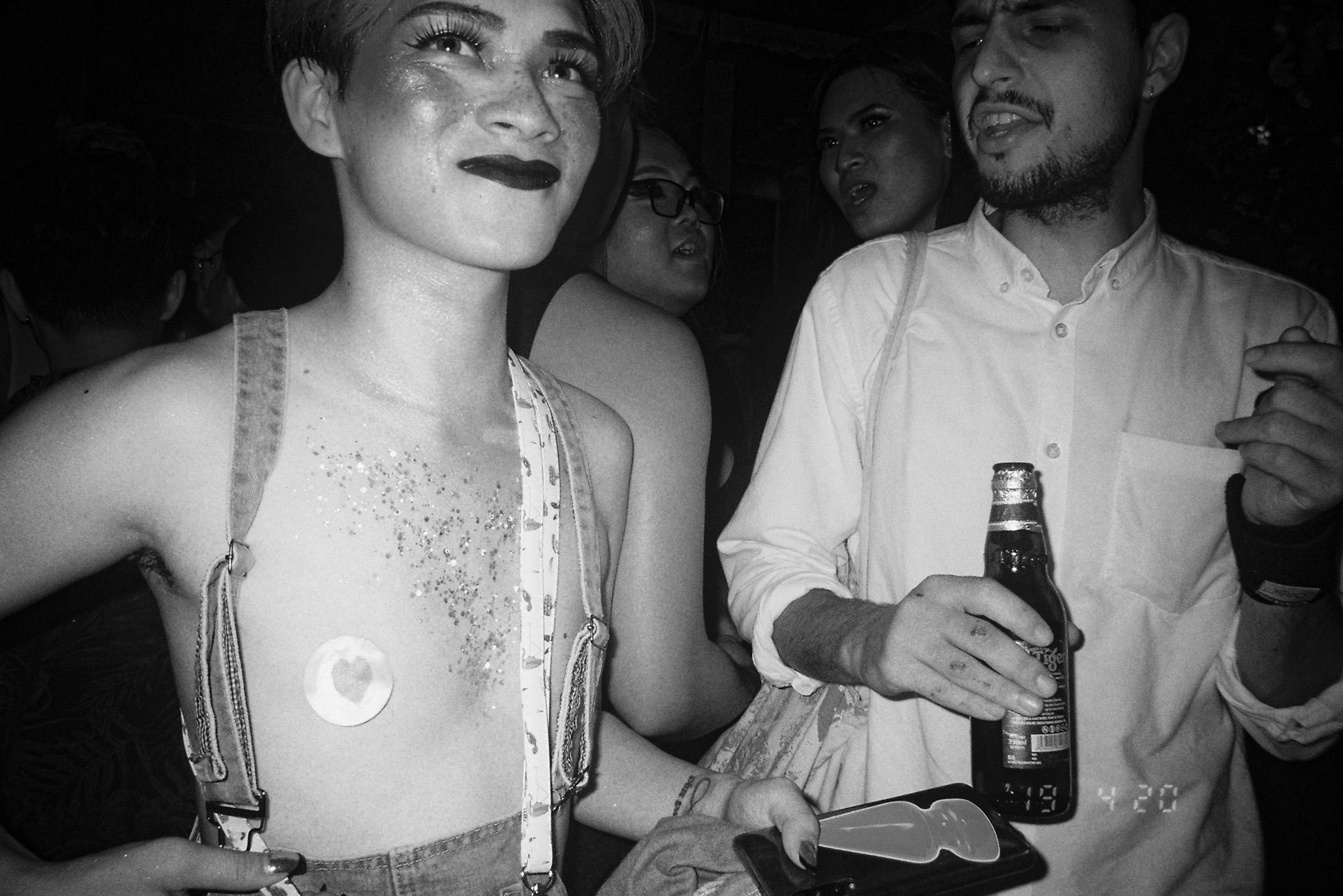 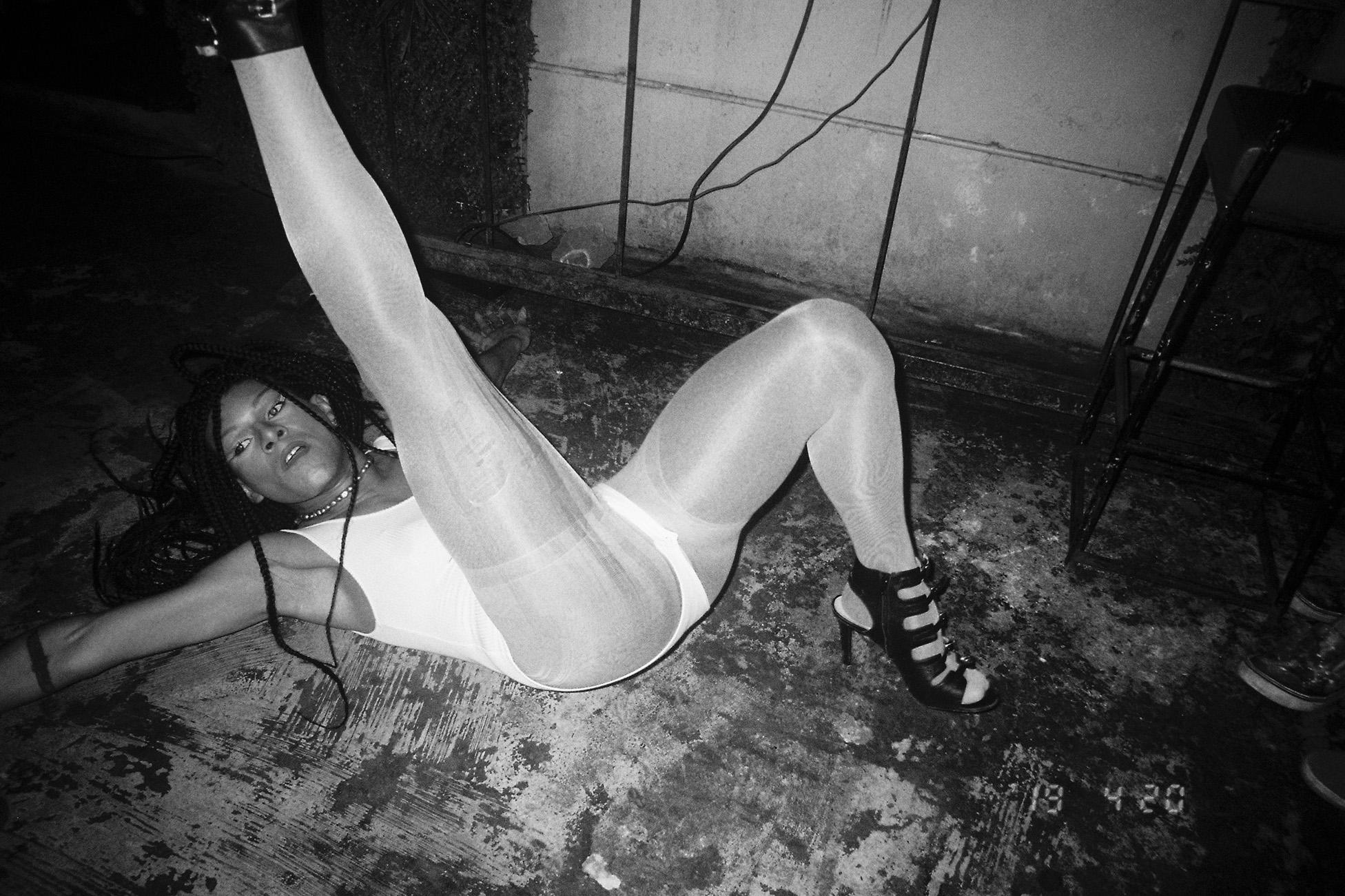 In Vietnam, where the scene is a lot younger compared to its Western counterparts, they are trying to connect with everyone who wants to get involved. Ouissam says, “there is never this elitist vibe of being like, ‘oh no, you cannot play this,’ or, ‘that's not the way we work.’ We are just like, ‘oh you should actually come with us because you have the same interest in music or that world.’ I think this is what we want at the end, just being able to meet through the club and get together naturally. I think now everyone in Asia kind of understands and wants to work closely with the people around them. And this is what we also want here, and there is a really good connection between Snug and the crews in Manila, Taipei, Shanghai, New Deli, and Seoul. How can we just create this ecosystem and support each other and be like, who is good for lighting, who is good for art visual, who is good for music, who is good for Drag performance,?There are enough people around, we just need to just be more connected together, work closely with everyone around, with our neighbours."

From what started as a small night in Hanoi, Snug has now grown into something even more magical: a fun-loving, queer community without borders. The setbacks of the pandemic are well known, but this has not altered the optimism of the crew. Instead, it has allowed them time to re-generate, connect with various others in the scene, solidify relationships, and look forward to celebrating their queerness together in the future.

After most of the year in lockdown, they can’t contain their excitement and huge smiles spread across all three faces when asked about how they felt in the run-up to playing their first party back. Ouissam puts his hand on his heart, and proudly says, “It gave me that excitement, like a gig that I wish to get somewhere in another country. And then I was like, ‘wow, it's so weird that I have this feeling; this is in Hanoi, in the club I’ve been playing for so long’. And it gave me that feeling like it was my first time here.” 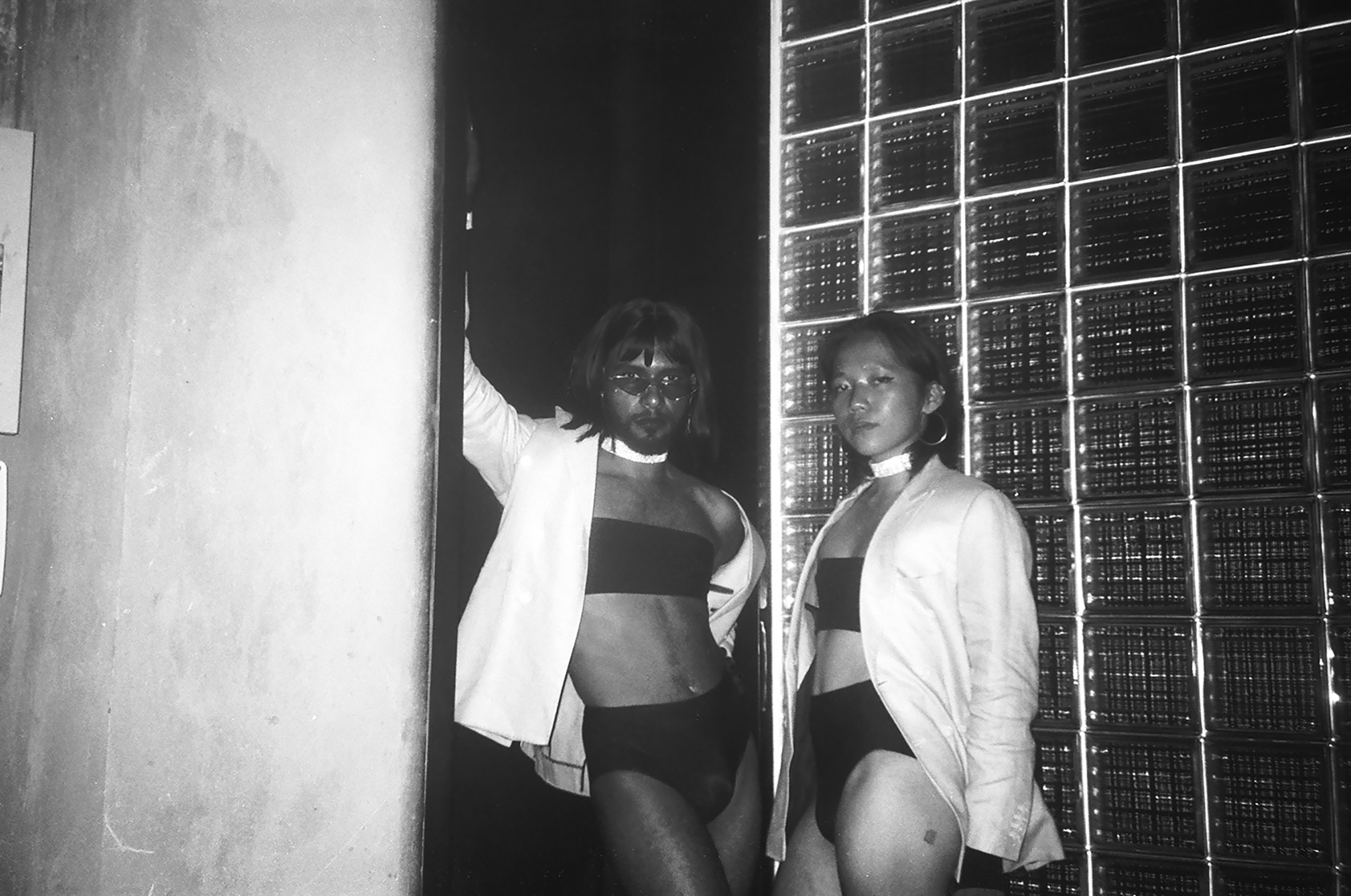 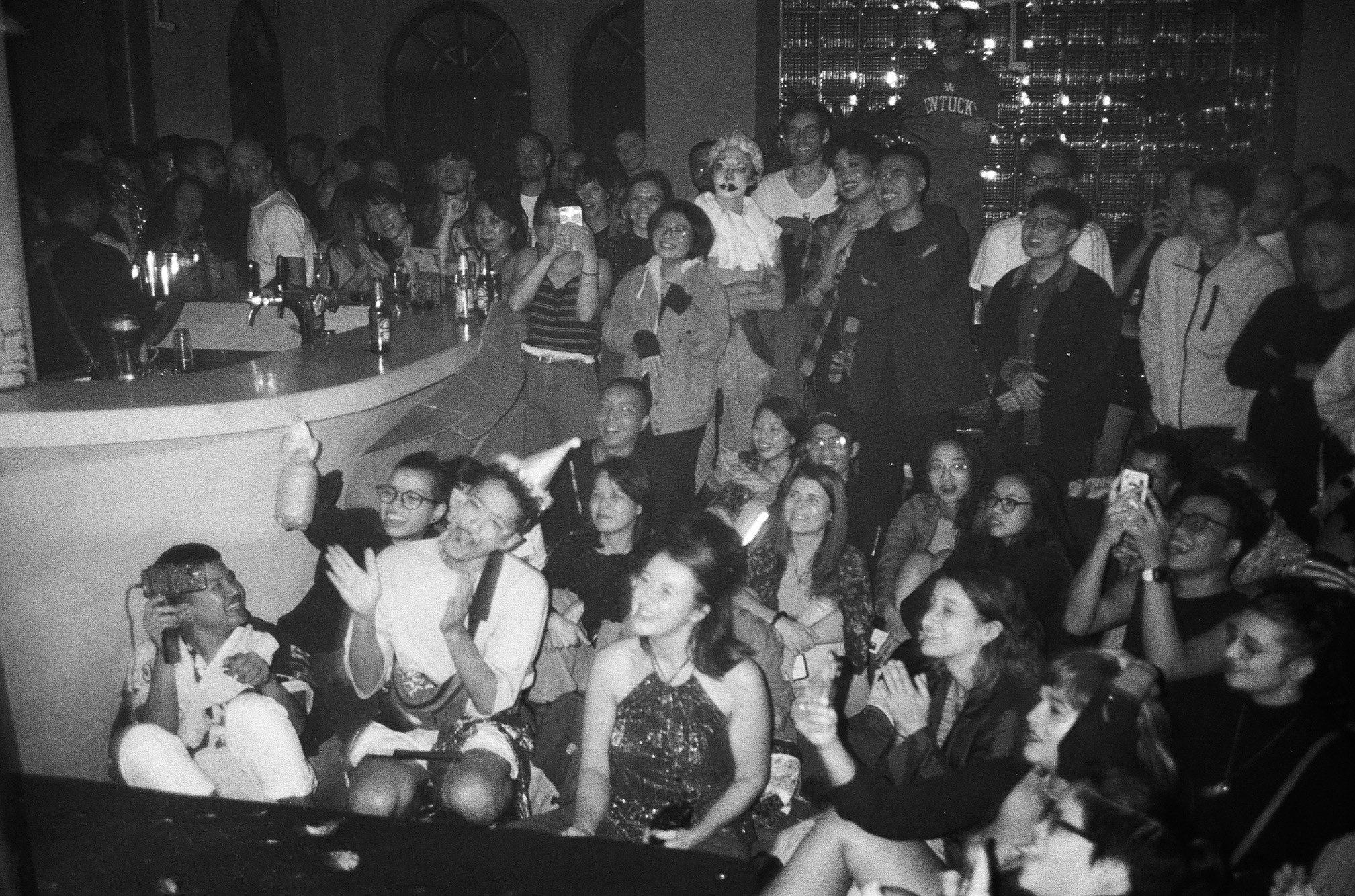 For those who were lucky enough to attend the anniversary this past weekend, it was a much more intimate setting with a chance to see friends old and new, letting go of the tensions of lockdown and owning your own sexual identity. “Come here to lose your queer virginity,” said Nym-ph, just before the party. “We don't shit on your mistakes. We celebrate your mistakes.”

Have a listen to a mix from the very first Snug with Skatebård. The Norwegian producer and disc jockey perfectly showcases what Snug is all about: fun, positivity, queerness, and community.