Though reggae made its way to Philippine shores almost at the same time when the Windrush generation brought their Caribbean sound to the UK in the ‘60s, it has largely remained underground in the tropical archipelago. Much of its earliest devotees were situated in southern islands like Cebu, where local reggae bands spawned their own versions of the infamous two, three-chord sound, which eventually gained more footing in the capital of Metro Manila.

As niche as reggae and dub may be in the country, there’s no denying that the genre’s magnetic and mesmeric prowess has reached greater heights — and Red-i and Soulsteppa are among those currently at the front, left and center of it.

The two Filipino producers, DJs, and founding members of local favorite party, Irie Sunday, are endowed with a long list of original releases, collaborations, international billings, and even their own Soundsystem. From performing with the likes of Sister Nancy, Ziggy Marley, The Gaslamp Killer, Tippa Irie, Johnny Osbourne, and Vibronics, to becoming a household name in their own right in the international reggae and dub scene, they’ve been non-stop on their quest to champion the genre. 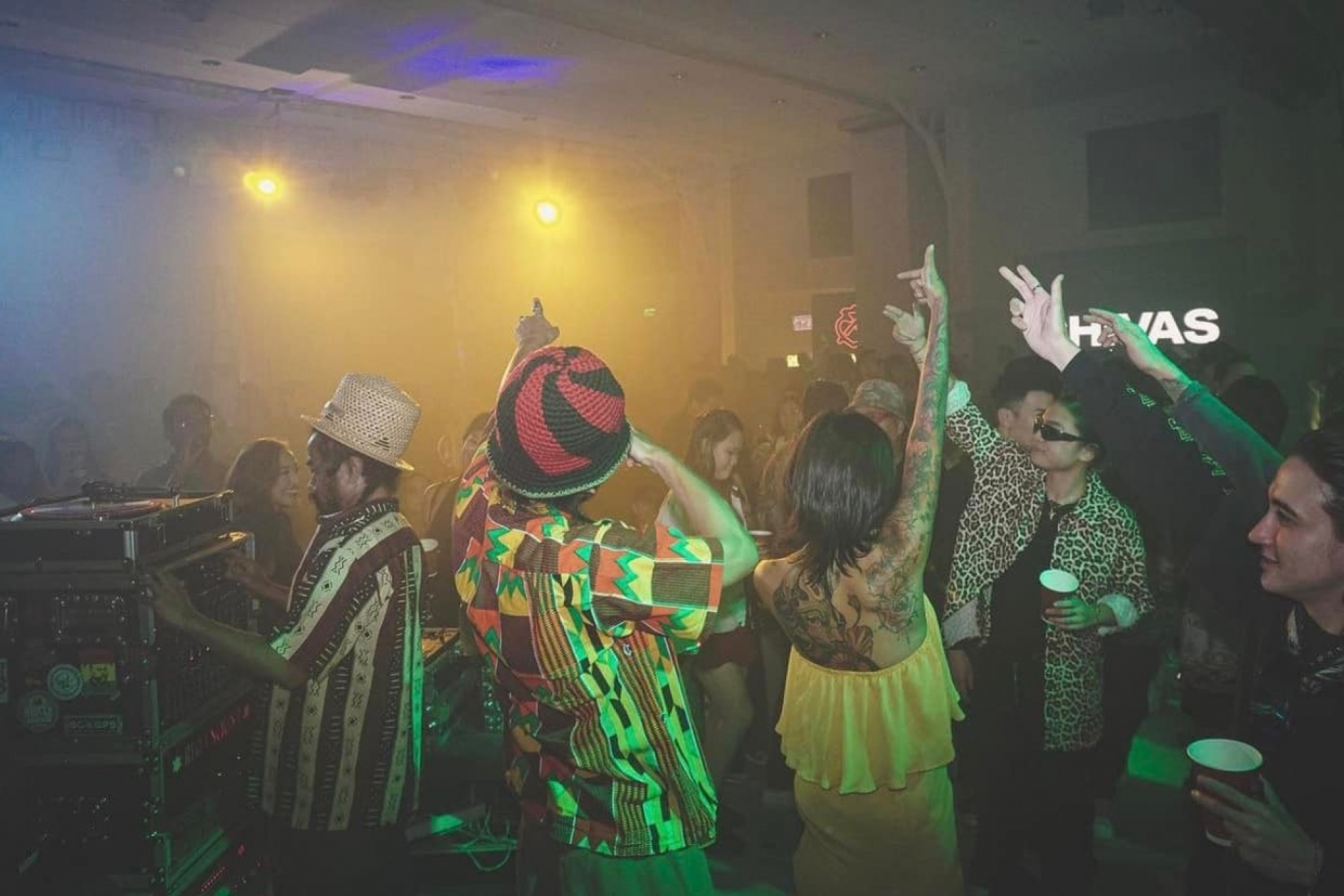 Similar to many artists who threw themselves to the confines of their studios since the pandemic started, Red-i and Soulsteppa navigated the lull with a mission to further fine-tune their sound in their home studio.

“During the pandemic it gave us more time to focus on studio works and sharpen our sound. I learned more about the technical side of mixing tunes. Dub or reggae music is simple to make you can build a riddim with two or three chords but making all the elements sound tight is the hardest part. It's a specialized technique of balancing the drums, bass and other sounds. That's what I’m focusing on, and I reached a certain level already these past few years of getting locked down in the studio. It takes time, patience, and practice to get your sound right. I also want to give a shout out to the Mighty Vibronics for the guidance and teachings,” Red-i shares. 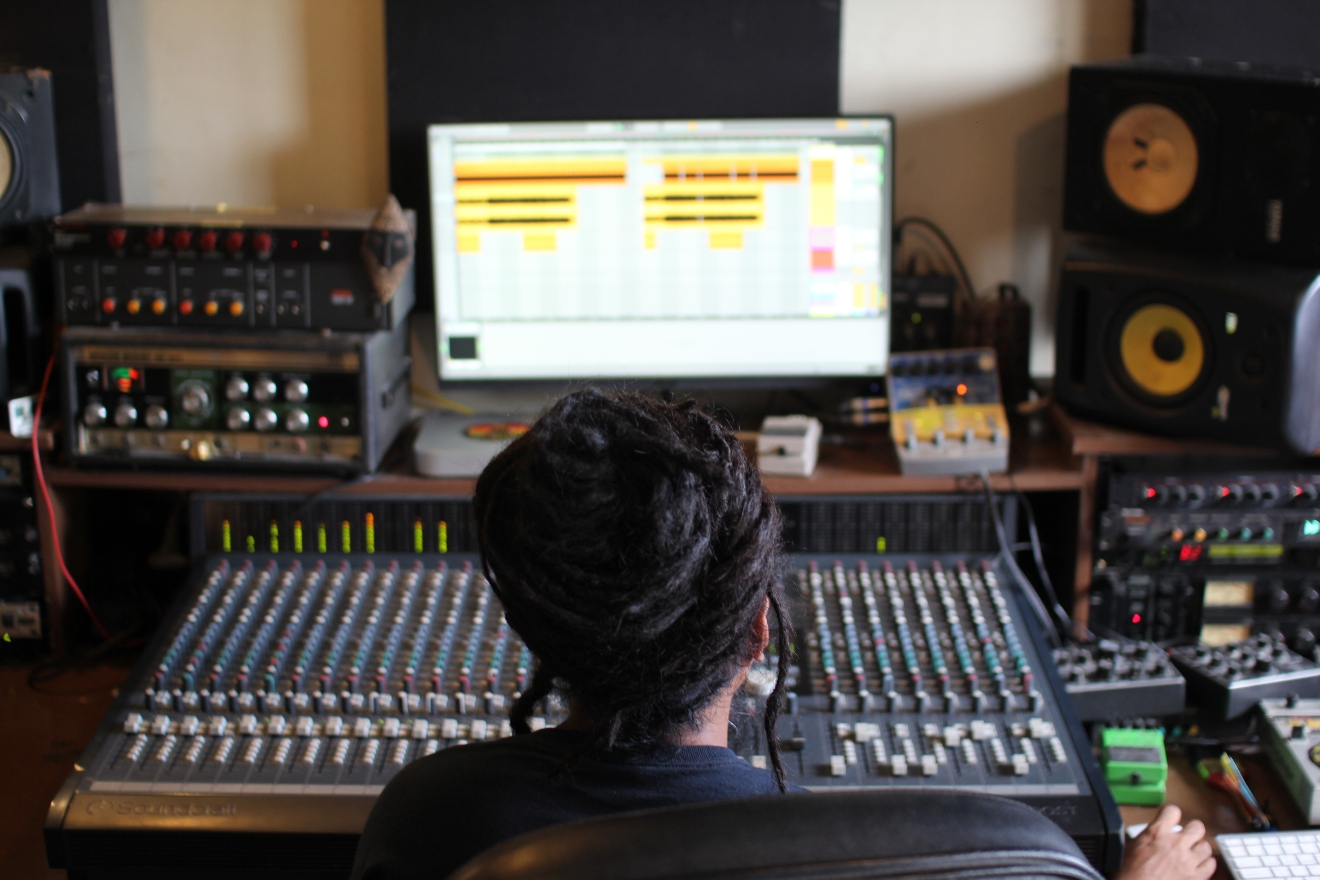 Soulsteppa quips; “I learned a lot during the pandemic about producing and making music. Dub music made me focus more on notes and scales for melodies, sequencing heavy drum patterns and writing songs. The pandemic definitely gave me time to enhance my production skills. Your musical journey is long, as long as you love to create you will develop skills and develop your sound.”

Roots run deep for the bass-heavy sound that’s impacted the cultural and societal development of countries like the UK, where Red-i was once invited to play for the revered One Love Festival. It calls for an insurmountable amount of respect and dedication—one that’s fully understood and lived by both artists. Being long-time collaborators and partners, Red-i and Soulsteppa have forged their individual style but also welcome each other’s creative feedback.

“We have unreleased collaborations but we also have our individual projects. We both have our own styles for producing, but it usually starts with an interesting musical element to build a riddim around. We also enjoy collaborating with other artists to bring fresh perspectives to the sound and, yes, we give honest opinions on each other's work,” Soulsteppa shares. 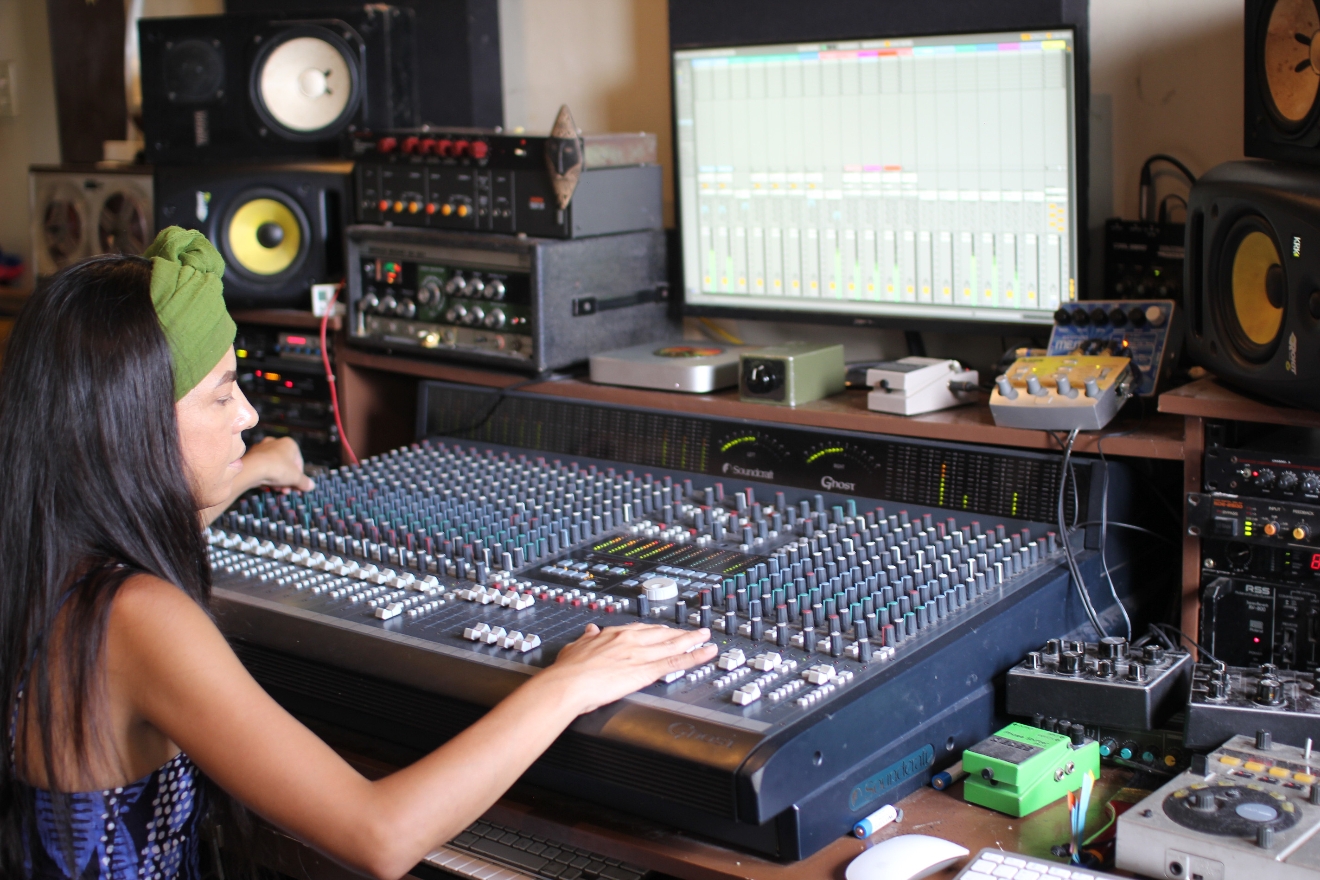 In terms of his own technical approach, Red-i explains “When I work, I prefer to layer the drums, percussion, melodies, etc., and build a solid riddim first and leave the bass line for last so I can hear the drop. Usually, I always come up with a heavy bass line using that method. Dub music is all about the bass, and the phat drums. The bass is the lead instrument in reggae/dub music. Balancing the kick and bass is the most challenging part.”

Further deepening their desire for audiences to experience dub and reggae akin to the iconic street parties of Notting Hill Carnival, they’re looking forward to “re-introduce dub music on the next level” to Manila with their very own Red-i Soundsystem, which they’ve recently been using in out-of-town gigs. 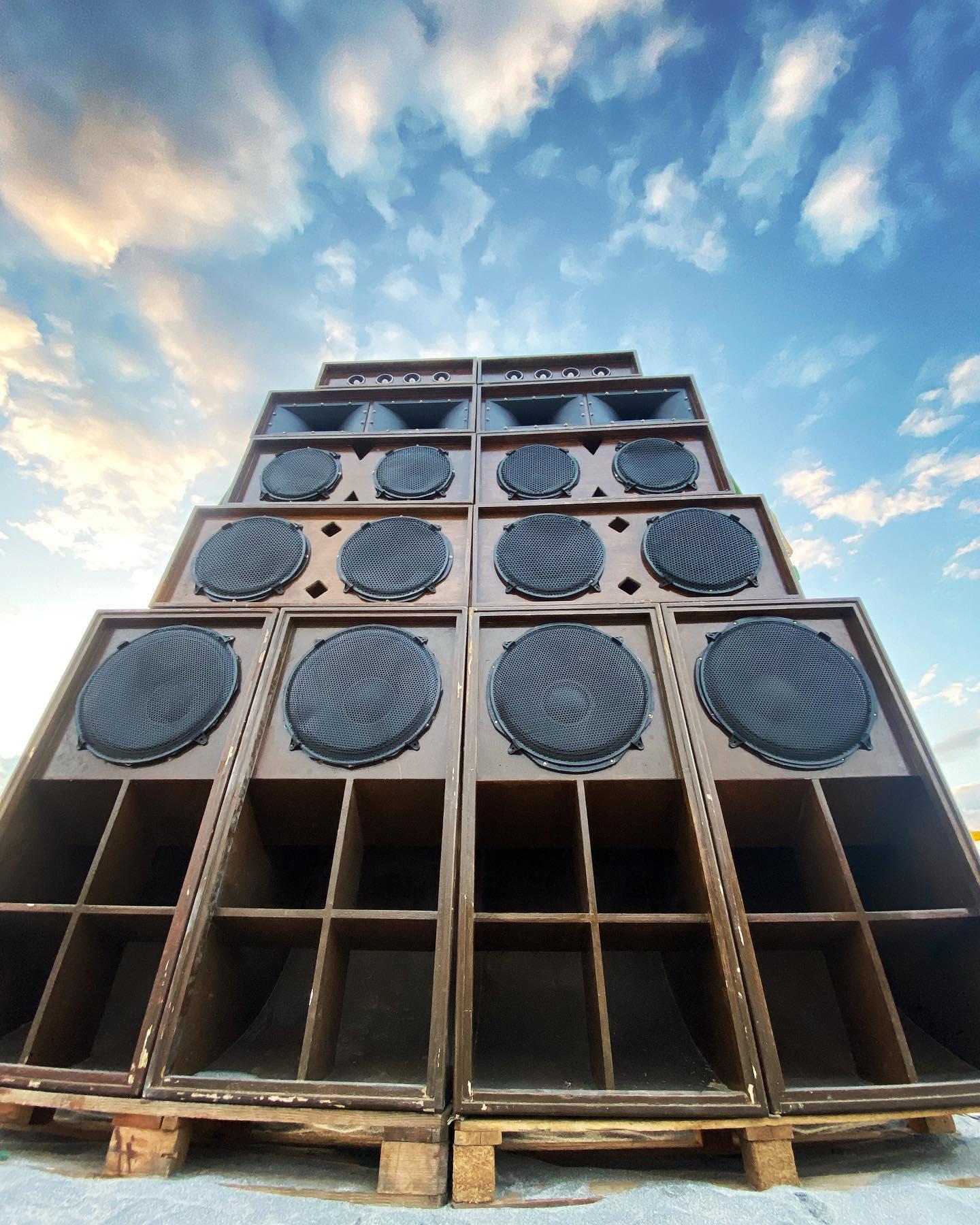 “Red-i Soundsystem consists of five ways Subs, Bass, Mids, Horns and Tops and connected to a customised pre-amp that separates each frequency. When u play on the soundsystem, the ultimate goal is to mix each track by using those EQ’s to make it sound good on the soundsystem and the message clear. That's why we play in front or on the side of the soundsystem to make sure you can hear what's going on with the sound. It's like bringing your studio out in the crowd in a mutated way, a spiritual experience, the bass pressure and the clarity is fascinating, you can hear many elements & sounds that you will not hear or experience on a regular soundsystem. The way we play now is not about blending 2 tunes together on a DJ mixer, the traditional way to play on a reggae dub soundsystem is a different style. We use dub siren, microphone, and delays or reverb for intervals. We just use one turntable or sometimes, we play tracks on a CDJ just to play the ones we don’t have on vinyl. The reason we built this soundsystem is to unite people thru the message and power of reggae or dub music and introduce them to soundsystem culture,” Red-i says. 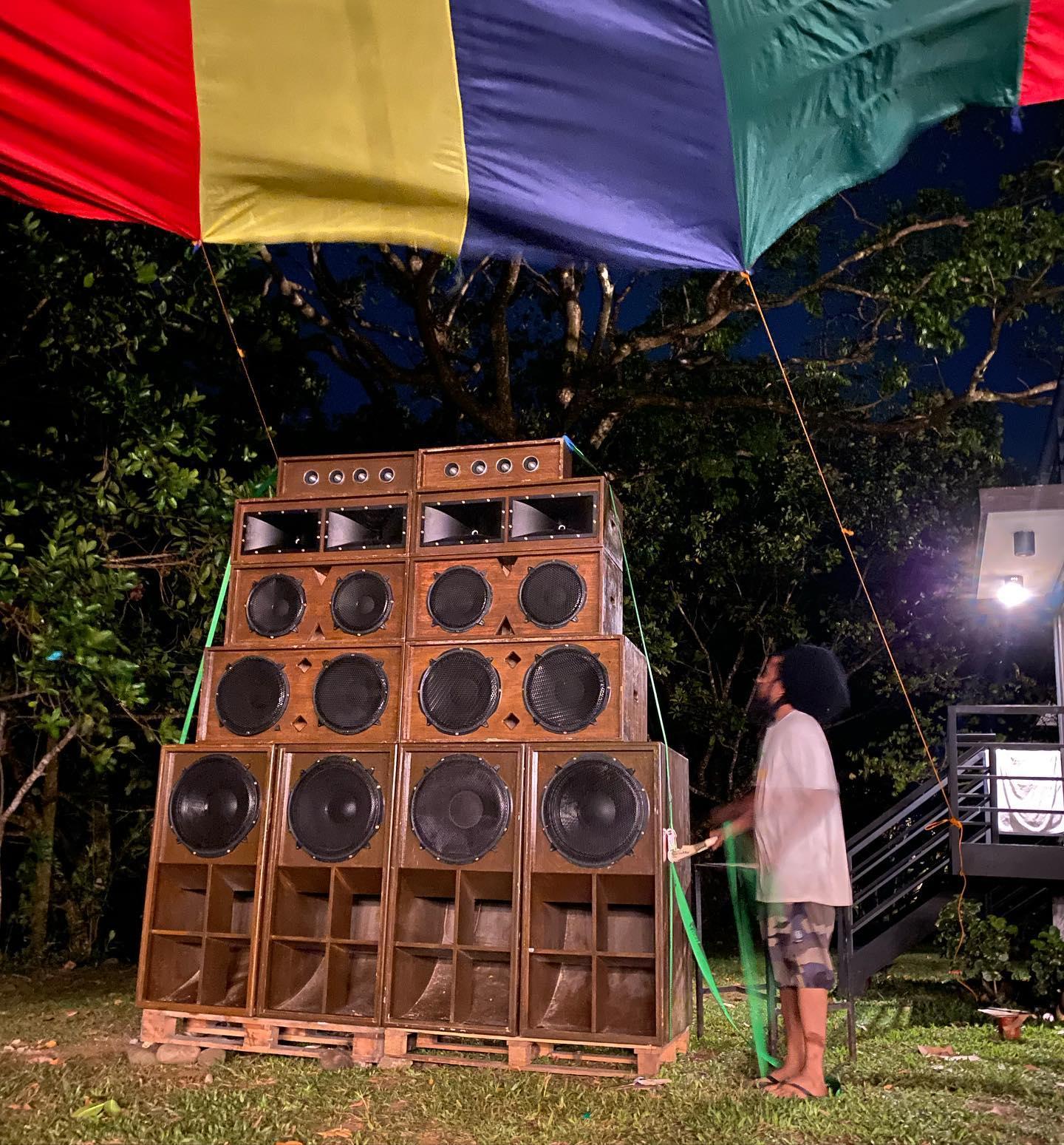 Soulsteppa adds “It took us time to discover real soundsystem music. We played a lot of cross over bass music in the past. In the end, it’s all connected and leading to introduce real soundsystem culture to the Philippines. It’s an evolution, I believe it will take time to build a real soundsystem scene here but the seeds are already planted. Red-i Soundsystem is the vehicle that will guide it.” 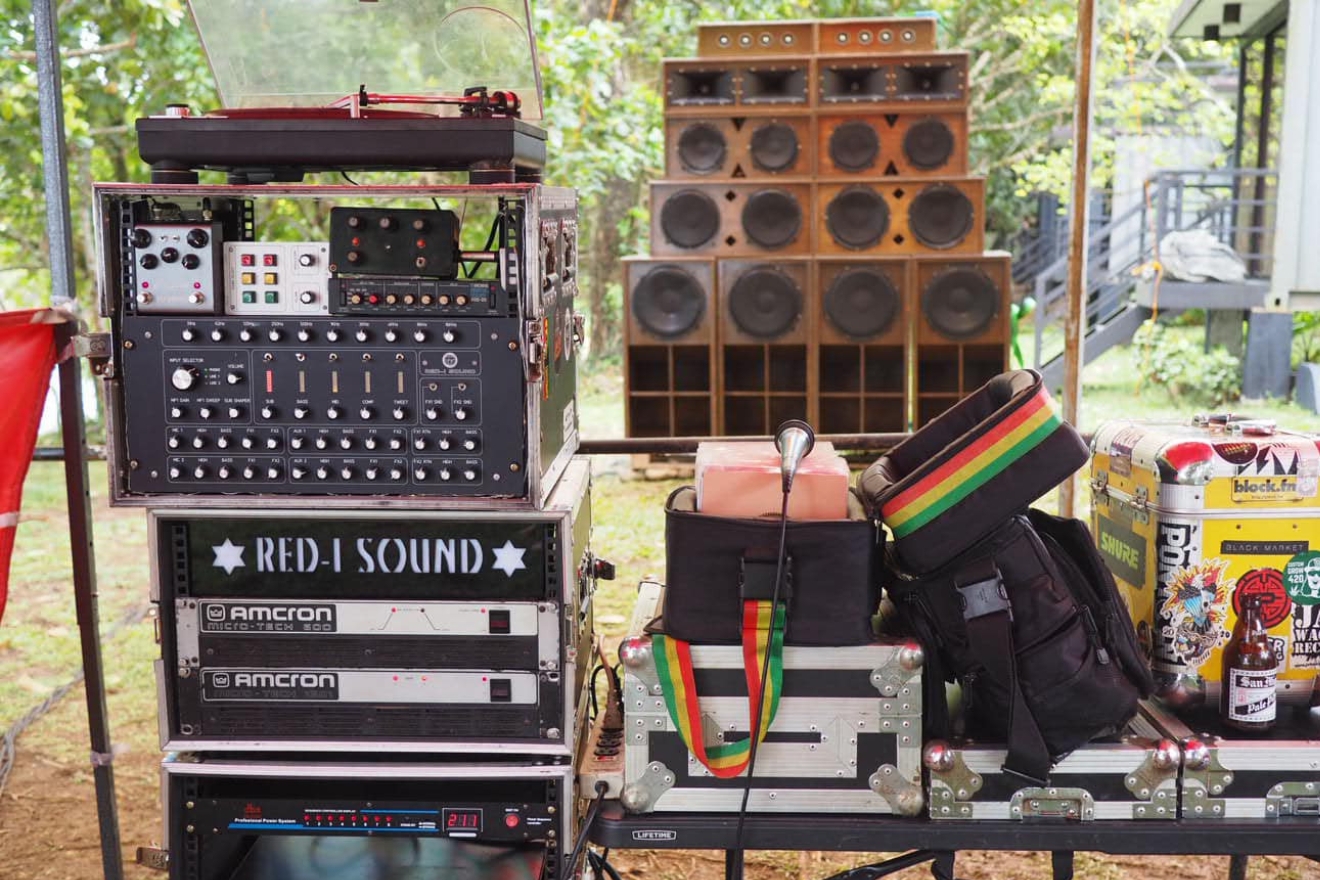 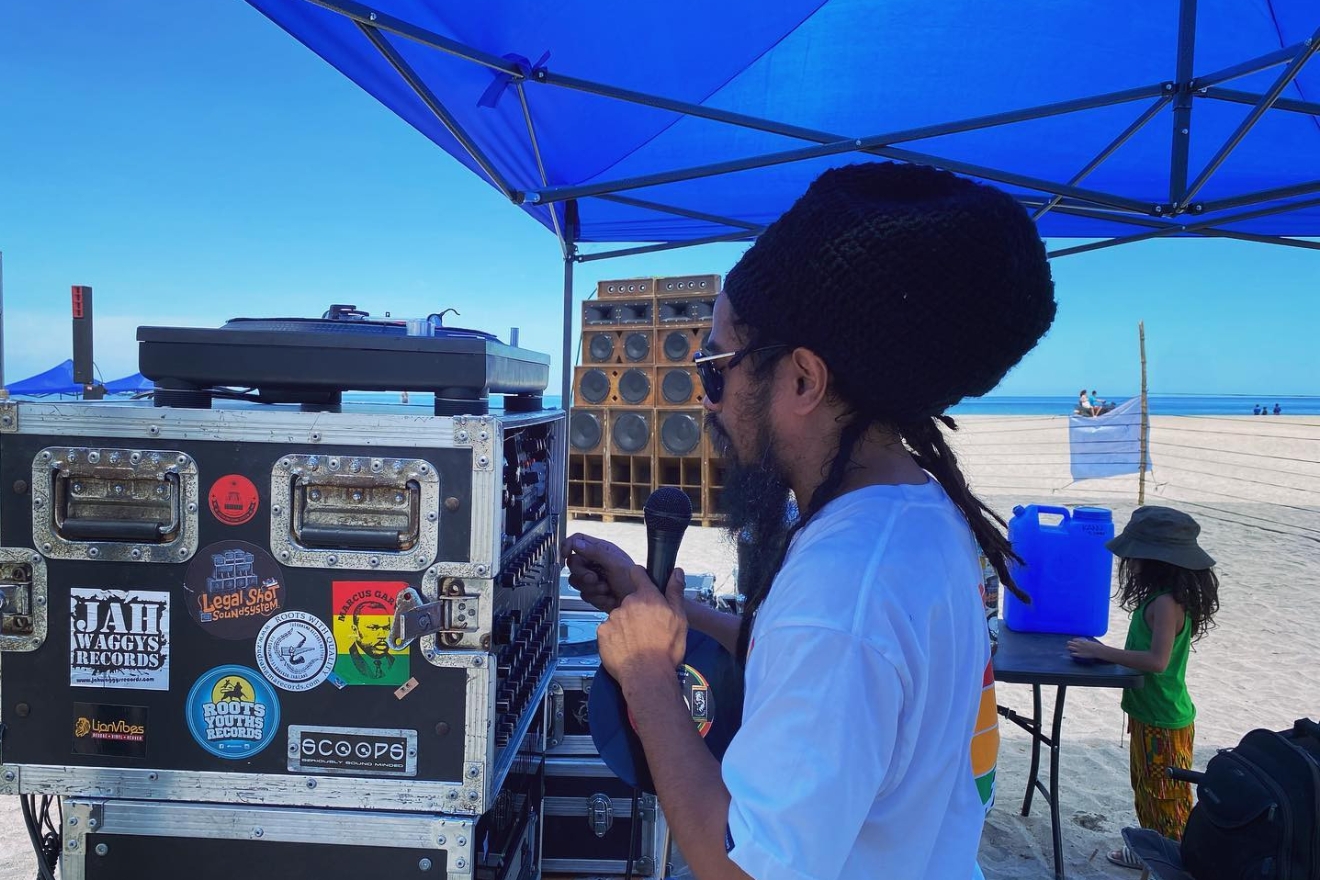 The steps both artists are taking are careful and thoughtful but both aren’t slowing down. In the near future, Red-i is set to release his collaborations with the likes of Macka B, Tippa Irie and Solo Banton while Soulsteppa with Anja G. To top it all off, they’re coming up with an instrumental dubwise project and will be launching their very own record label that will feature heavyweights from Jamaica and UK.