OMNI nightclub in Taipei can now officially call itself award-winning to the highest degree as the establishment has recently won the prestigious iF Design Award and it also holds the distinction as being the first nightclub in Asia to be awarded the accolade. The club has hosted artists like Grammy Award-winning DJ and producer Skrillex, Dash Berlin and DVBBS.

The iF Design Award is a highly celebrated award by the iF International Forum Design GmbH. It was founded in Hannover in 1954 and has been held annually ever since. It recognizes excellence in design and receives over 2,000 submissions every year from world-renowned designers and entrepreneurs. It comes as little surprise that OMNI be presented with the illustrious honor considering the feats in sound, lighting and design that were implemented in the construction of the club. 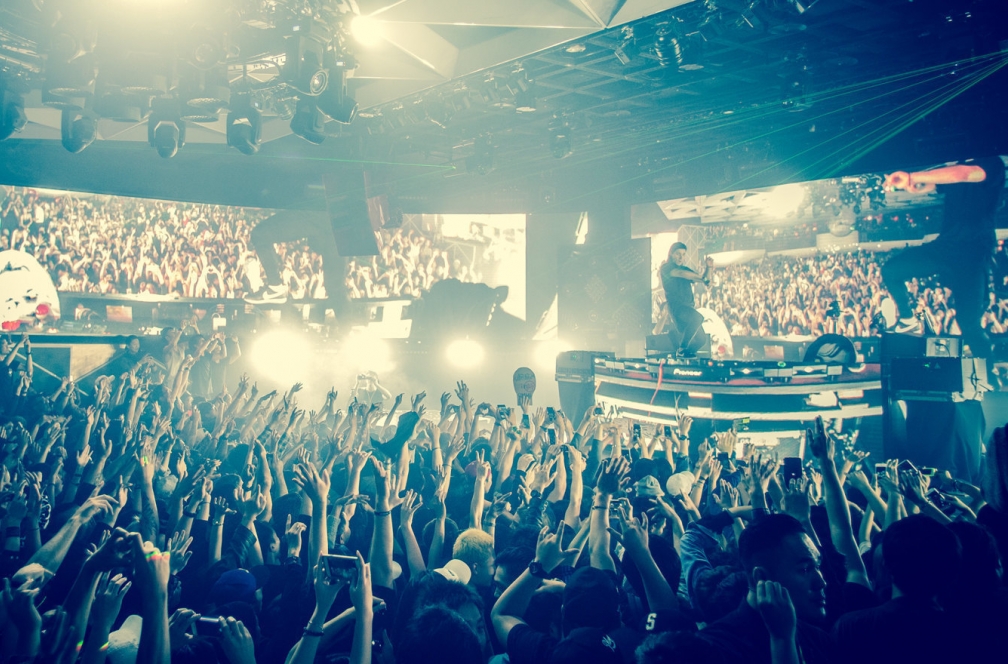 While the club only opened less than a year ago, it is already making waves in the region for its forward-thinking concept and design that easily rivals clubs in the West. OMNI boasts a 100-foot wide curved LED screen that covers a total of 652 square feet and is incorporated with zero-distortion Ayrton Magic Panel-R units that are placed within the grand arc and all together the piece serves as the focal point of the space. Complemented by a VOID sound system, it gives club goers a 360° audio-visual panoramic experience that is akin to an amphitheater.

A tailor-made spinning light truss, nicknamed Stargate, sits above the dance floor and is outfitted with additional LED strips that play an important role in the club’s fully immersive experience. Under the guidance of two world-class designers, lighting designer Guo Xiao Cheng and space designer Zhang Xiang Gao, the seamless execution in visuals, sound, lighting and special effects all contribute to the award-winning design. 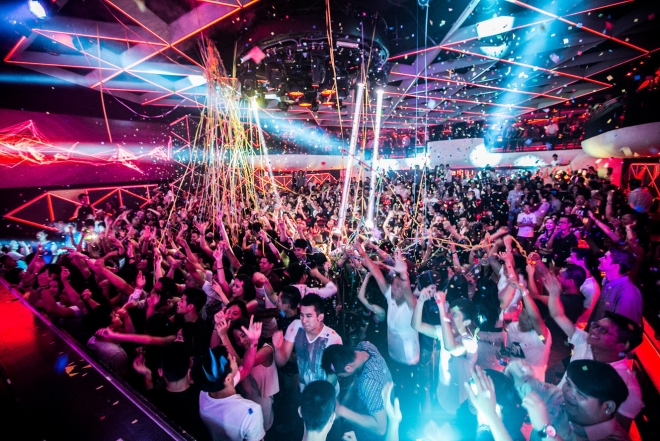 David Hsia, managing director of theLOOP, the parent company of OMNI has said of his club: “The goal of OMNI is to provide the ultimate all-encompassing experience, providing a platform for all kinds of creativities. Capturing crazy ideas and turning them into real-life experiences is what we do at OMNI on a daily basis.”

TheLOOP has been in the business for more than a decade and is highly regarded in the city for its cutting edge concepts. By working with some of the world’s leading events companies, theLOOP has helped pioneer the electronic music culture in the city and has long been introducing ideas and technologies previously unheard of in Taiwan. It has developed somewhat of an iconic reputation that's synonymous with high-quality and cosmopolitan style service and OMNI, which means all-encompassing and is the inspiration behind the design, is just further testament to this.

With Taipei recently being named the World Design Capital of 2016, it’s clear that the entire city has been busy conforming to international expectations in innovation and aesthetics. With the recent addition to OMNI’s growing list of accolades, having also previously been awarded German Design Award, I-Ding International Design Award, JingTang Prize, CIDA Award and the China Good Design Award, the club is well on the way to setting a new standard for the booming entertainment industry in Asia and breaking new grounds in the nightlife design industry. 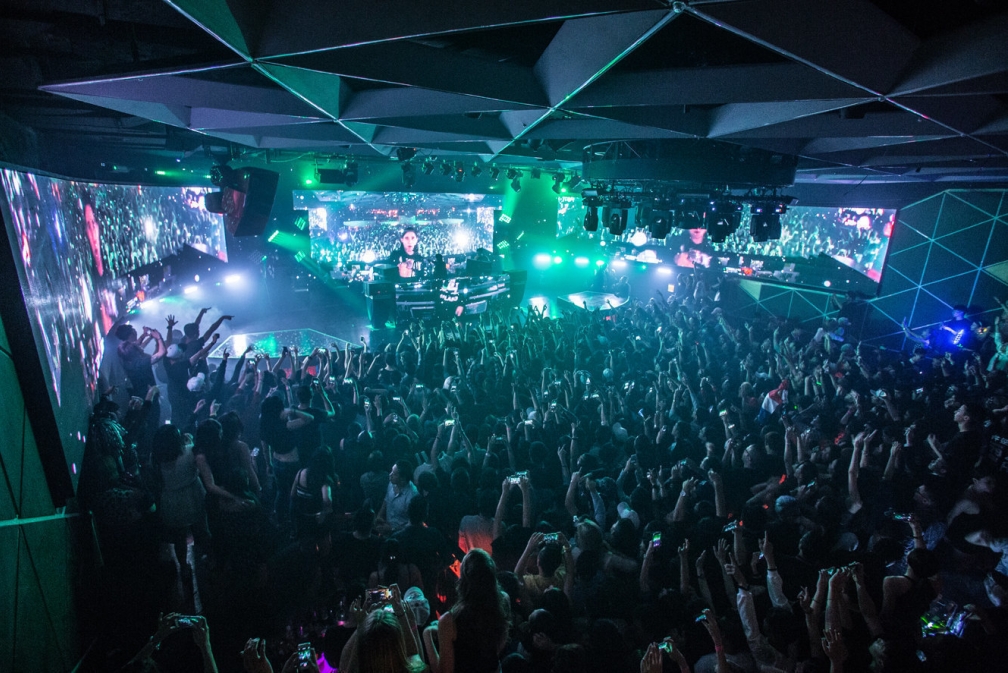 Heading to Taipei, check out OMNI on Facebook here