Throughout September 2020 Mixmag took over Friday nights on BBC Radio 1. Kazakhstan's visionary DJ and ZVUK collective founder Nazira turned in a ferocious blend of club music, which you can listen to here. Below, Maya Baklanova charts her rise and finds out how she quit a career in science to follow her techno dreams

In the summer of 2015, Nazira and I were returning home after a small party in Almaty, which I organized and invited her to play. At the time, she had a day job as a molecular biologist, occasionally playing small local parties. It was one of our first meetings. The event went great, and we were sitting in a taxi, joking about meeting soon at some iconic venue in Berlin. None of us thought that naive fantasies would soon become real.

May 2019. I'm standing in the middle of the Berghain dancefloor listening to Nazira's opening set. She looks calm and confident and walks off the DJ booth to loud applause from the audience.

Four years of hard work passed in between these two meetings, and a lot happened. Nazira created ZVUK, a party-collective which promotes electronic music culture in Kazakhstan, had her ups and downs, left her main job, underwent the accompanying fear of uncertainty, and felt disapproval from family and loved ones about her life choices.

Nazira grew up in a conservative family in the south of Kazakhstan, in the city of Taraz. Since childhood, she has been diligently engaged in science and was an excellent student. After graduation, Nazira received a scholarship to study at the University of St. Andrews in Scotland. Five years later, upon returning home, she continued to work in science, first as a molecular biologist at a research institute, and then in an international company, leading the research and development department in Central Asia. It seemed that her path was destined. So when she decided to quit her job and focus on music, which at that moment occupied most of her life, it was a real shock for everyone, especially for the family.

"They still don't take my profession seriously, but they seem to have accepted my choice. Perhaps because now I have a fridge magnet in my rider from the city where I play. For my mom. She loves to collect them," Nazira laughs. Her ability to joke in challenging life situations has helped her move on. She also humorously recalls her overreaction and overthinking after her first performance outside Kazakhstan. It was in October 2016 at one of the most innovative and forward-thinking festivals - Unsound. She was invited to close Saturday night in tandem with the Polish DJ Olivia. Even though everything went well, Nazira was unhappy with her performance because of her natural self-criticism. "I cried and thought it was my only chance, and they would never invite me anywhere else," she recalls.

Yet, everything turned out in a completely different way. She's put in storming performances at various venues, festivals, and clubs around the world, such as Berghain, Dehors Brut, Mamba Negra, Bassiani, as well as last year's edition of the Unsound Festival, which has opened up her potential and provided a platform for self-expression. "I owe a lot to Unsound. It put me on the map and shaped my sense of being a DJ. I always feel their support. Last year I had an honor to close the festival and my gestalt [to get closure]."

During this period, in addition to personal transformation, Nazira also experienced a creative one. "Of course I'm a techno DJ, but I have a little leftfield in me. In 2016 Olivia and I had an acid-electro set, and that was what I mainly played at the time. Now I'm experimenting more. Put some acid, electro, and UK stuff, add a little trance. In Berghain I played bass, breakbeat, and even Gqom."

Travel and experience played a significant role in the transformation and the search for style. "The fact that I started performing more gave me a better insight of the dancefloor," says Nazira. "I learned to communicate with people. I became somehow liberated, and stopped being afraid. There were times when I had anxiety before every performance. Imposter syndrome never left me, and I kept thinking, ‘What am I doing here? Why did they even bring me in and paid a lot of money?’ At some point, I said to myself: ‘Nazira relax, it means there is something in you,’ and I let it go."

2019 and the beginning of 2020 were an intense period in Nazira's life. She spent half of her time on the road, moving from city to city. "I always traveled somewhere, spent a couple of weeks to a month on tour and came back. My base was in Almaty, here I organized ZVUK, did some things, but I was constantly moving. It energized me."

Like many other musicians, the pandemic took Nazira by surprise and forced her to accept the challenge and return to the origins. "In the evening of that day I was supposed to fly to Australia to play Boiler Room anniversary. But in the morning I got a call saying that everything was canceled and I was not going anywhere." The realization did not come immediately. The transition from a busy life to complete isolation in a strict lockdown in a small apartment in Almaty was not easy. "I learned to live a more settled and quieter life again," Nazira says. "For me, everything turned 180 degrees and brought me back in time for a while. I had a feeling that I was losing something I had been building for so long and what had become a new reality for me." 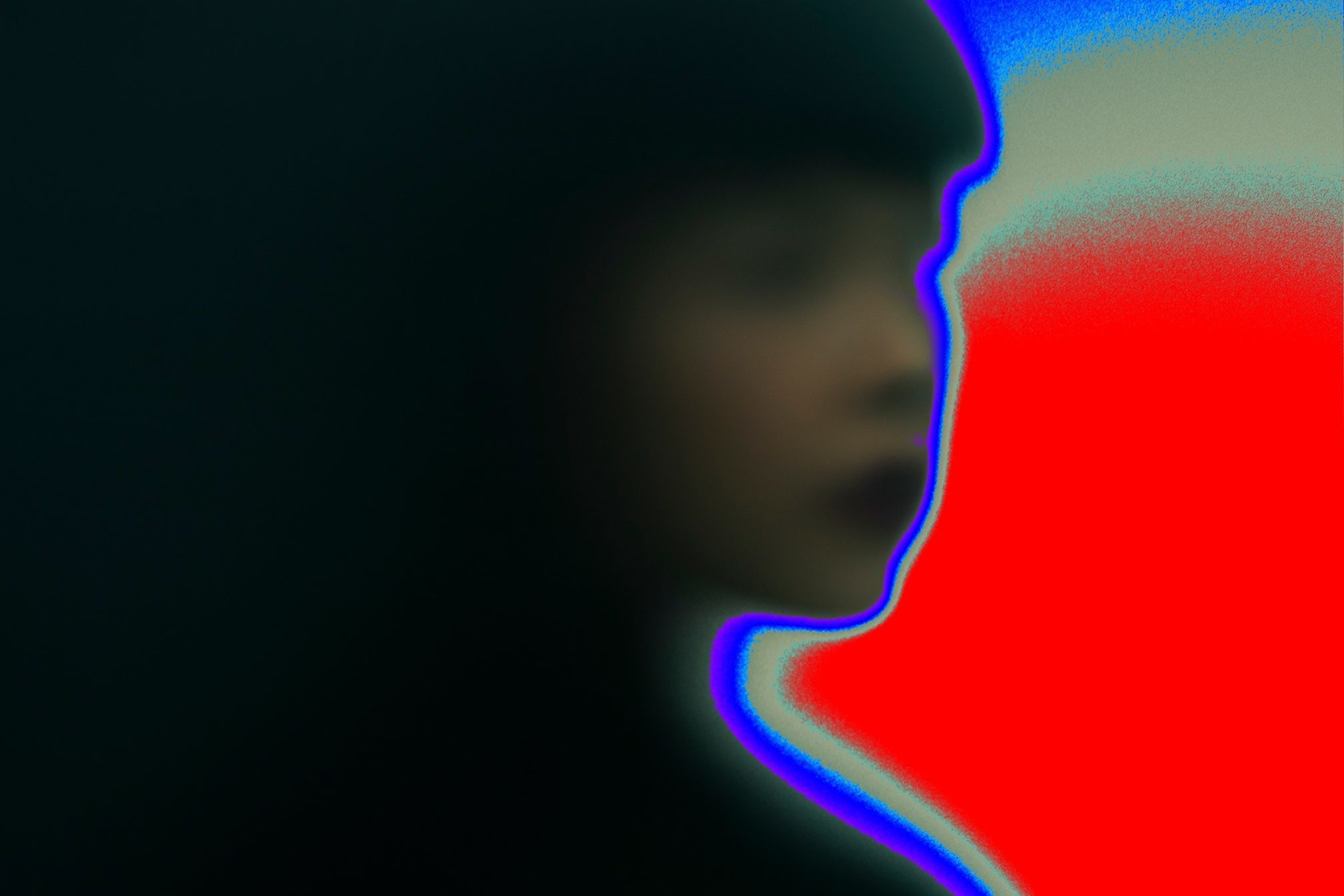 Nazira had to look for ways to continue what she loved under unusual circumstances. So, she took on an idea she had for a long time, but there was never enough time and resources to accomplish it due to constant travels. She launched a DJing school in Almaty and continued to do what she had been doing for many years in Kazakhstan - build and develop the local scene.

The school for Nazira is not just a commercial project or a way to spend free time in quarantine. She carefully selects people and carries individual and 2-persons lessons. "I am glad that there are exceptional colleagues in the DJing school. This is how the scene develops: new people will appear, new faces who will then be able to do something fresh," she reflects. "Perhaps when everything resumes, it will be much better, because we did not have an industry where money was being made and could have been lost. Everything was always for the idea, but the idea is not going anywhere".

Thanks to her brainchild ZVUK, Nazira has put Kazakhstan's music scene on the world map and provided Kazakh artists with a unique opportunity to be heard outside their bedrooms. Since the launch of the project in 2016, Nazira has been able to form a team to conduct an away format of the Unsound Dislocation festival and bring a wide array of artists to Kazakhstan such as Giant Swan, Zoë MacPherson, Via App, Don't DJ, AN-I, Chino, and Sybil. She managed to increase the average audience from 50 people by ten times and create a safe space for LGBTIQ people, for whom ZVUK is perhaps the only place where they can feel free.

"People tell me they feel safe at our parties. We gather people who will not be engaged in unethical behavior. In the beginning, we did not have a definite message of who we are and what values we stand for. It was not there, so random people were appearing. But over the past year and a half, people have started to understand what ZVUK is, not only musically, but also socially. Now they know exactly where they are going," Nazira says.

Her story is an excellent example of how individual aspirations become supportive of so many people. Still, Nazira does not agree to recognize the significance of her contribution: "The Kazakhstani scene has changed and I know that I made my own efforts, but to talk about my importance - I would not say so." Passion and determination are the two main qualities that have helped her go through such an exciting and challenging path. Five years after our first meeting, we remember where it all began - the summer of 2015 and big dreams in a taxi on the way home.