We’ve teamed back up with W Hotels for another instalment of What She Said - a series of conversations celebrating individuality, inclusivity and honesty. We’re pairing up female DJs and producers from all over the globe to chat about everything from finding their feet in the music industry, to the challenges faced in everyday life. Mixmag and W Hotels have previously brought together artists such as Jyoty, Heléna Star, Cici, Tala Samann, and SheSaid.So's Andreea to talk about these issues.

In the latest episode, Heléna Star chatted to Mexican selector Coco María at W Amsterdam, in the city she’s resided for twelve years. When asked about the difficulties working as a female DJ, Coco responds: “The biggest challenge is being myself. I’ve been trying to overcome insecurities or ideas that I can’t do this or that,” she told Heléna. “Another challenge is how to understand my value, how to charge the right fee, how to respect [myself] in a world where a lot of people are hustling.”

She affirms these challenges have been helped by the community she surrounds herself with, claiming: “There’s more and more awareness of the work of female artists”. Talking to other women in the industry has helped her, too, telling Heléna how “meeting girls that empower each other, talking, communicating, being vulnerable, opening up, and understanding that we are not alone in this music world,” is a step in the right direction to overcome these challenges. As Coco María is helping to champion the scene of female musicians with the help of her Worldwide FM show - Club Coco - she’s now on a path of her own, building her South American sound overseas.

Watch the full interview in the video below - and for more on W Hotels and the #WhatSheSaid happenings, follow W Hotels 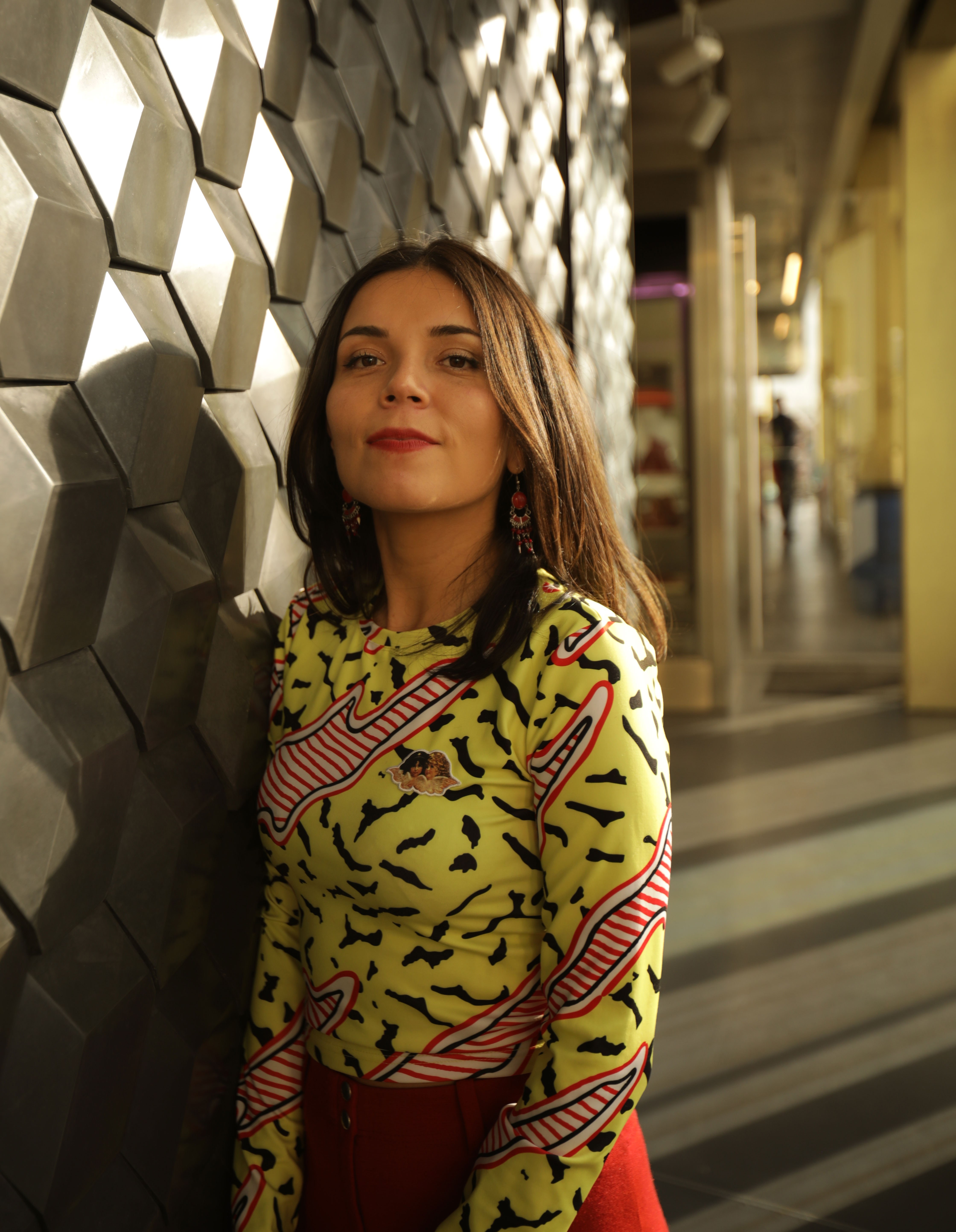