Welcome to ‘Mengzy Selects’, a monthly column which features eight recently released tracks by producers and labels in Asia and across the Asian diaspora. Your host is Mengzy: a Hong Kong-based DJ and producer, academic, and music journalist. 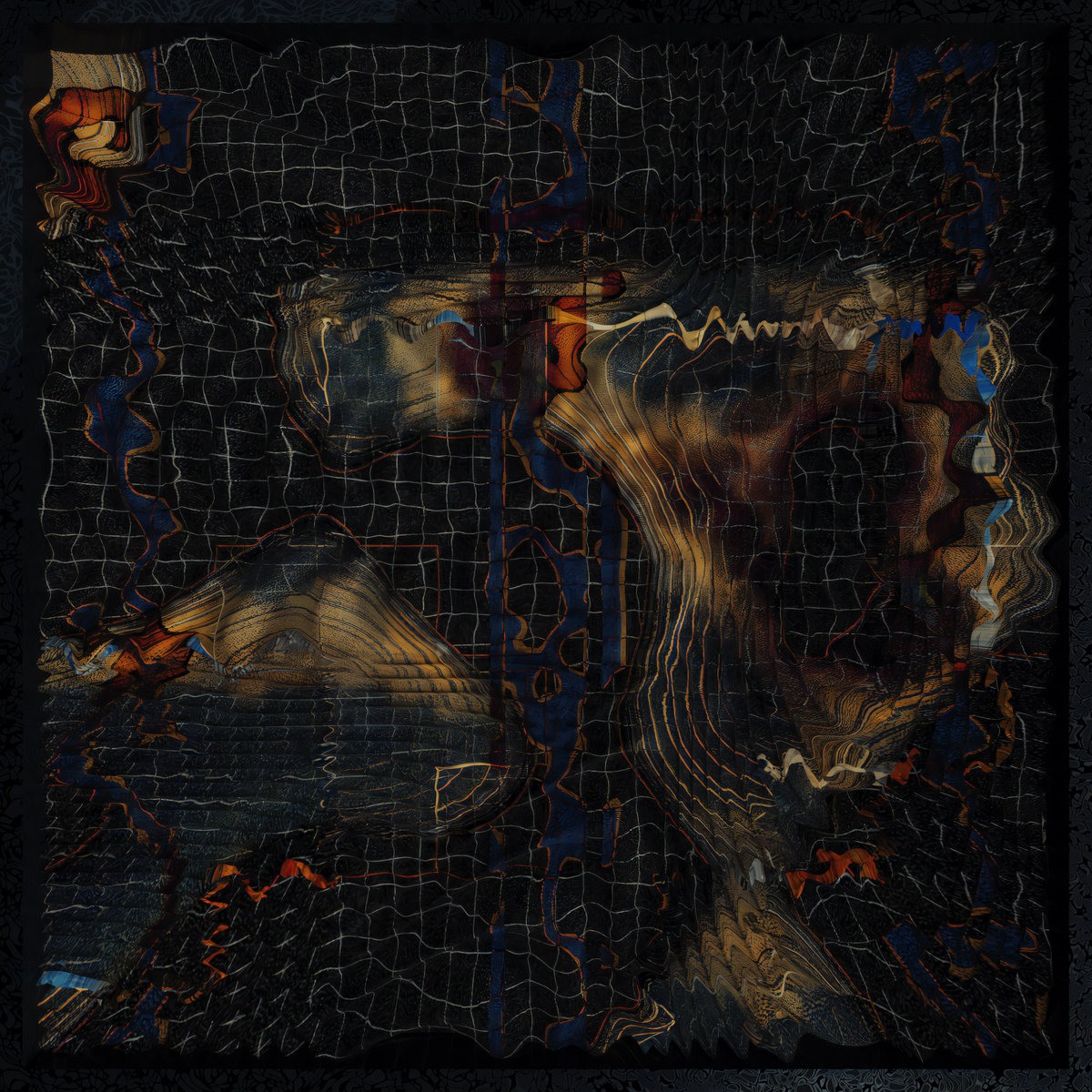 Some tracks are destined to kill on the dance floor. Boiled Wonderland’s latest single by label co-founder Max Mason, is one of those. Opening with an infectious reggaeton beat and sick soundsystem vocal, ‘Slope’ then flips to unleash a furious Amen-driven break that drives its 4/4 reggaeton kick even harder.

After a half-decade spent living in Asia across Cambodia and Vietnam, Mason’s second outing on Boiled Wonderland sees the British producer lean more into UK bass aesthetics upon his recent return to the UK.

The single is also treated to a phenomenal broken beat remix by Thai producer Chalo, whose recent EP was featured in my October column. 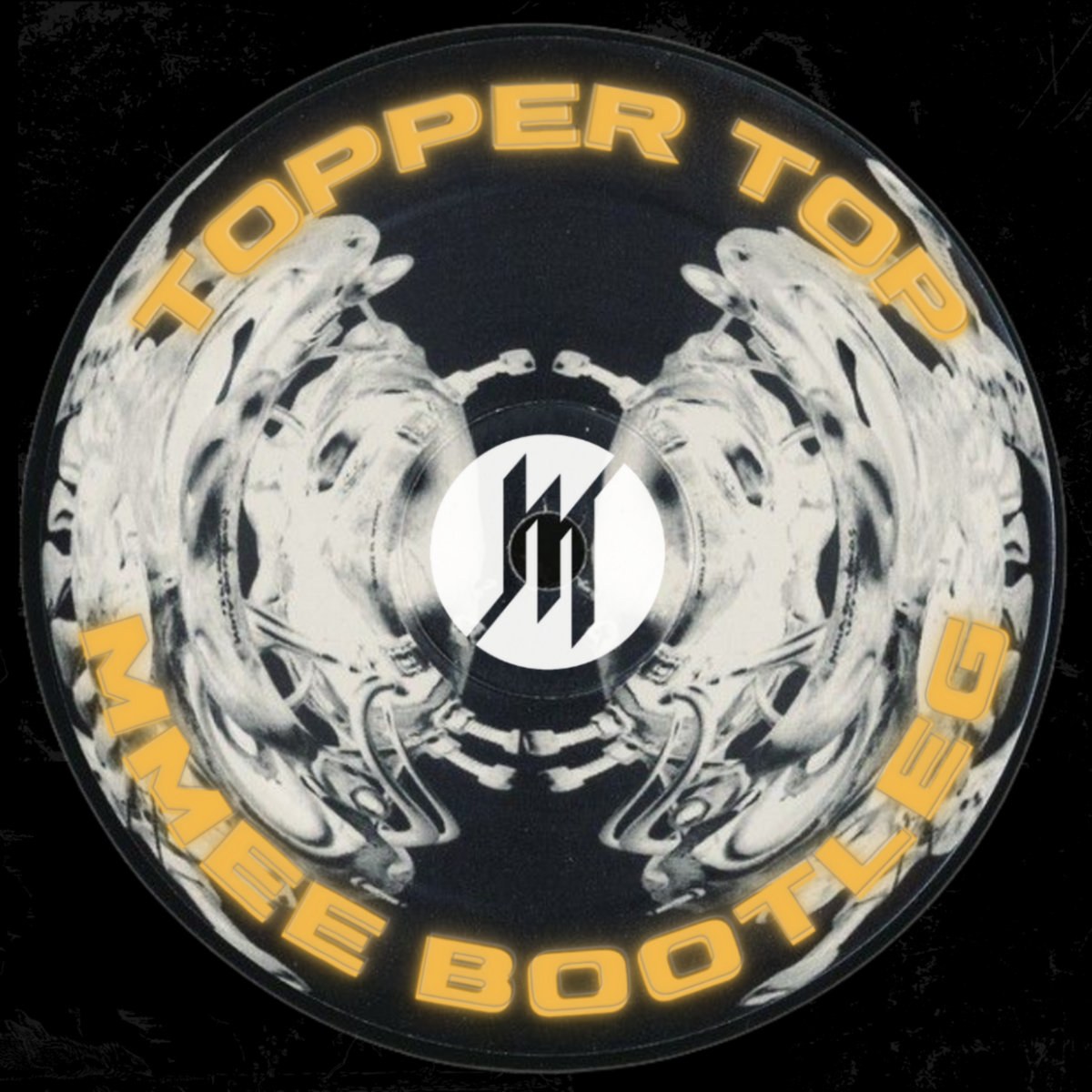 Sir Spyro’s ‘Topper Top’ is no stranger to being reworked, as it has been in countless bootlegs and remixes. Originally released in 2016 on Deep Medi, the grime vocal has remained a staple at UK bass raves ever since.

Earlier this month, Hong Kong-based producer MMEE threw his hat into the ring ahead of the new year with a solid take on the grime classic, injecting a dose of punchy breaks, a rolling bassline, and moody atmospherics.

The British producer, who has previously released on numerous bass labels such as Maraki Records, Yosh Pit, and 83, dropped the bootleg on his Soundcloud on December 17, where it is available as a free download. 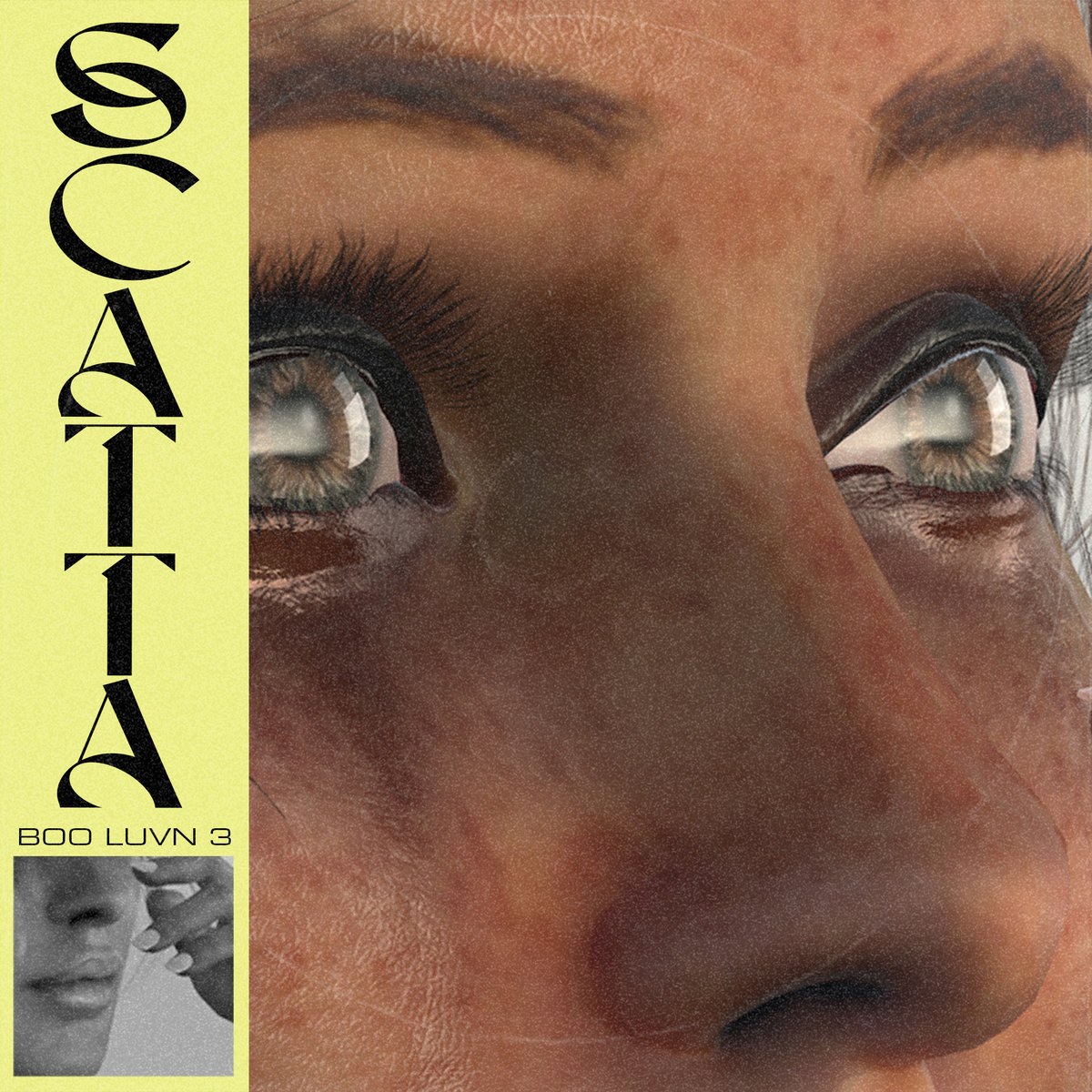 This month’s third pick is another rework but one that brings a completely different energy. This time, breaks and a faster tempo are deployed by Singapore-based Scatta to deepen the soulful core of Kali Uchis’ sensual bilingual groove, ‘Fue Mejor’.

The jungle refix opens the American producer’s third ‘BOO LUVN’ EP, which is made up entirely of edits of American and Latino hip hop and R&B. Naturally, the EP was also hyped on Juke Bounce Werk’s socials, the international LA-based collective that Scatta represents in Asia. 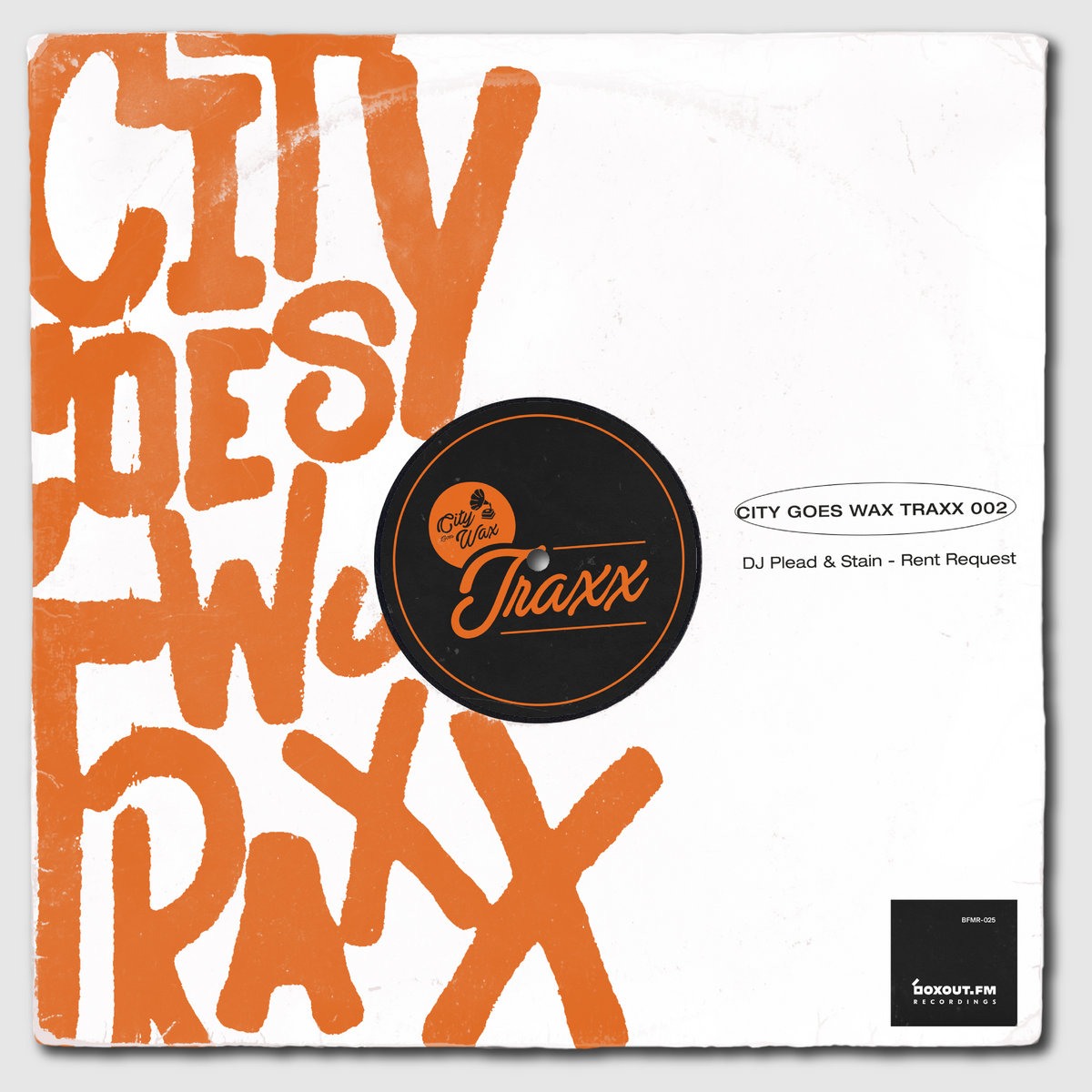 Having shut down their physical station in February 2021, New Delhi’s boxout.fm has continued to push quality music via their website and eponymous label, boxout.fm Recordings.

In the second volume of ‘CITY GOES WAX TRAXX’, New Delhi-based Stain (who recently collaborated with UK garage legend Zed Bias for a single on the label) teams up with Australian-Lebanese talent DJ Plead on ‘Rent Request’.

Fans of Plead’s 2020 collab with Anunaku will find ‘Rent Request’ something of a deeper, darker, and more experimental percussive déjà vu that merges both Stain’s and Plead’s rich cultural heritages into a complex sonic trip. 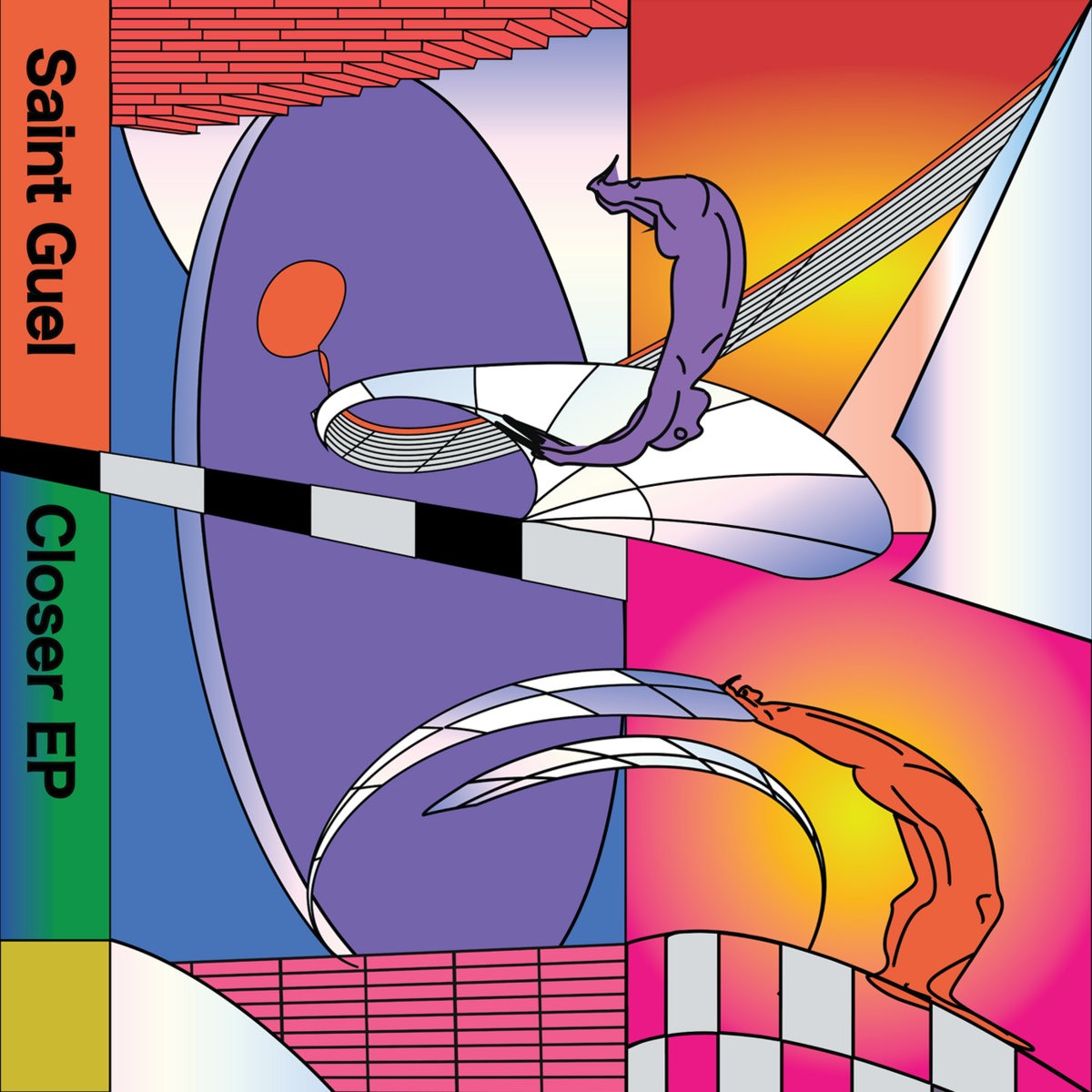 Party in a tropical forest – that’s the picture ‘Going On’ (Mental Version Instrumental) by Saint Guel paints in my mind’s eye. Through heavily EQing a break to craft a hollow, wooden texture and layering other xylophonic synths over a playful bassline, the Filipino producer weaves an evocative tapestry in this delightfully odd-one-out type of a track.

Having previously appeared on two of Fu Fu Records’ ‘88 – Double Happiness’ compilations, ‘Closer’ sees Saint Guel graduate to a solo EP on the Hong Kong-based label. Excellent all round and a showcase of the producer’s versatility, ‘Closer’ is a must-listen. 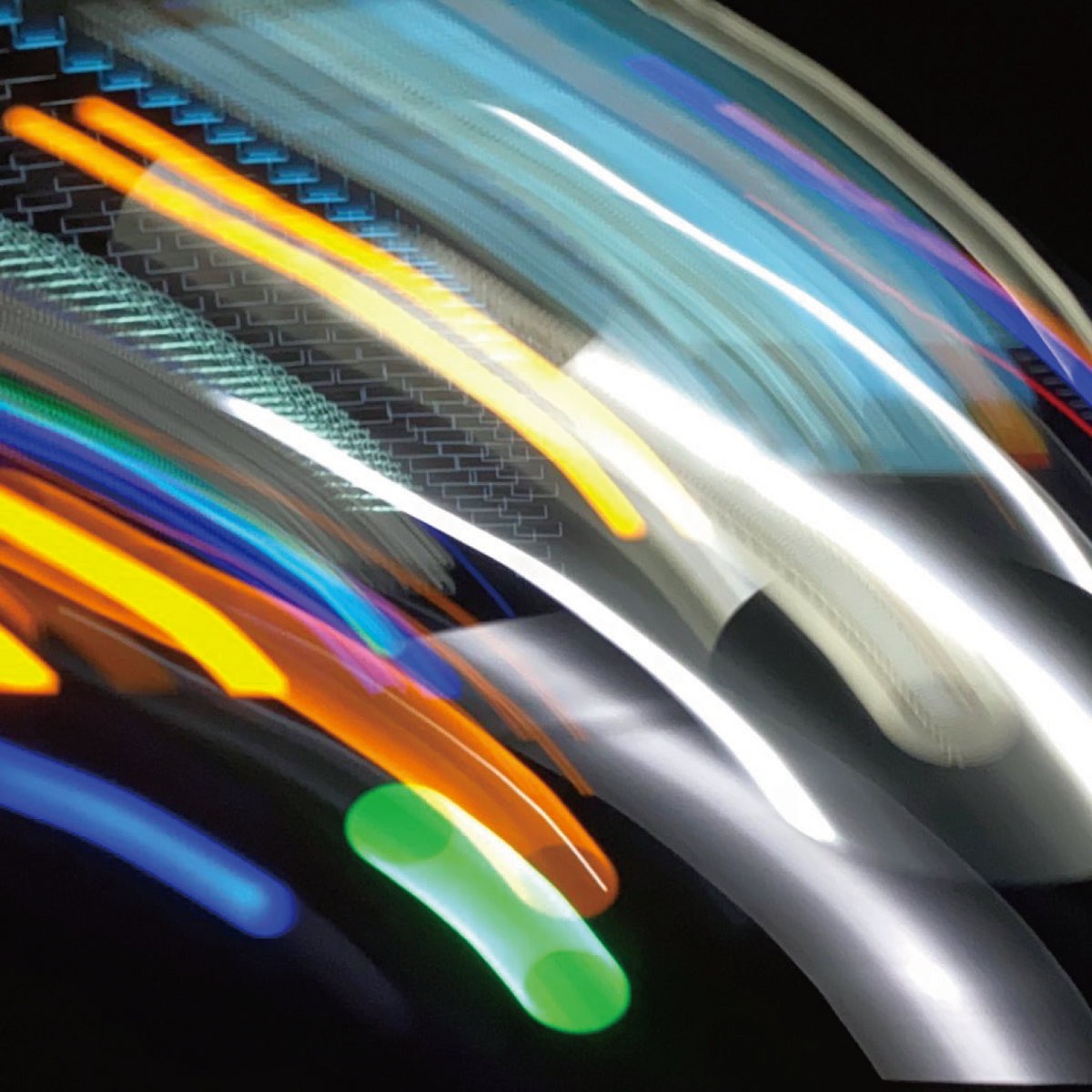 Hizuo, a young producer who is active in Japan’s bass scene as a solo artist, in a duo with DubGuy called Uh-U!, and as a co-head of a young new label, is one to watch. Exploring everything from UK garage, to breaks, techno, and jungle, Hizuo shows no signs of slowing down.

Landing on December 2 as a self-release via his Bandcamp, ‘Liquor’ is a percussive breaks roller that is clean, crisp, catchy, and a handy seven-minute DJ tool (for all you selectors out there!). Since ‘Liquor’, Hizuo dropped two more singles in the midst of the holiday season on his Bandcamp. Like I said, guy’s keeping busy! 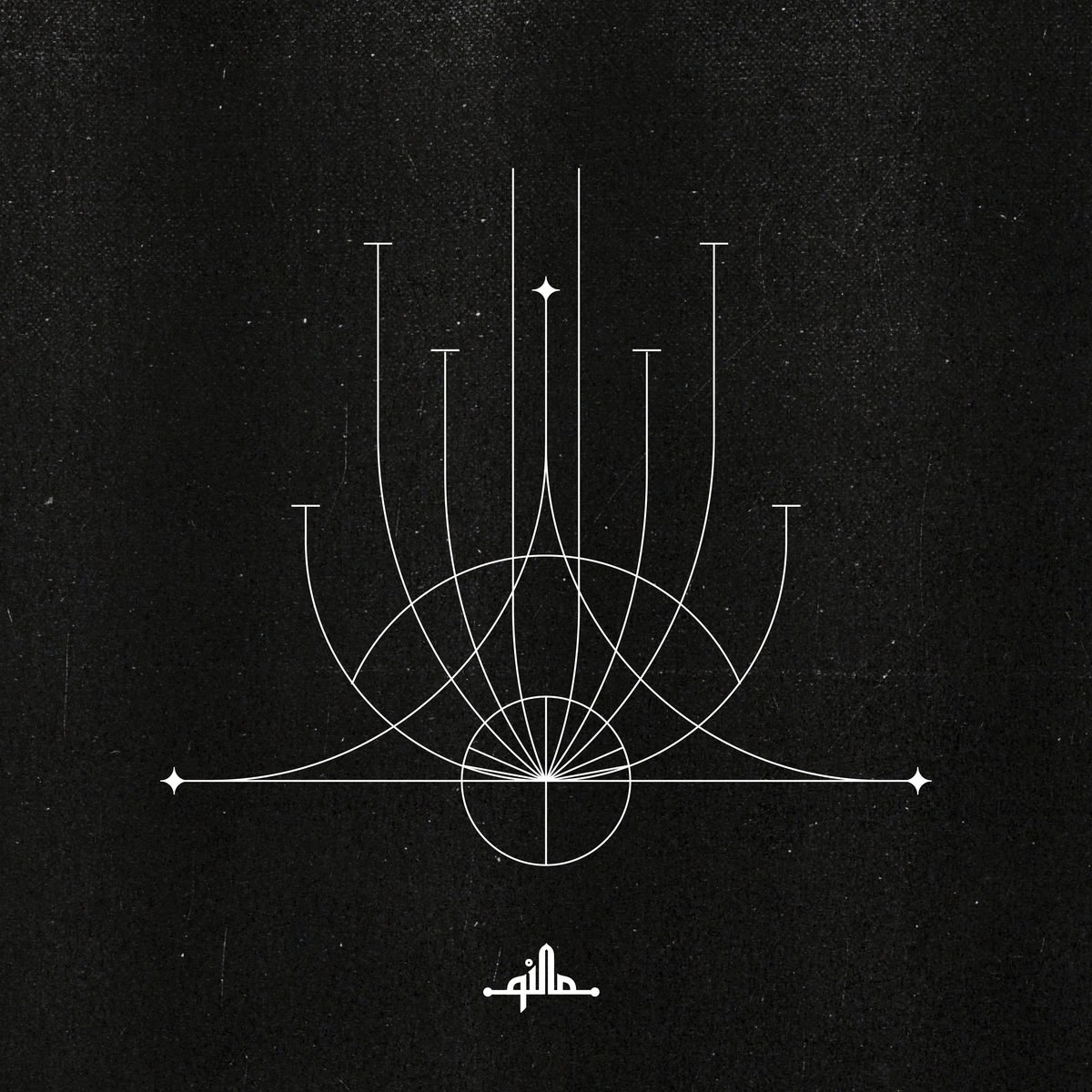 ‘Asthayi’, by Bangalorean producer Vishal Unni, roughly translates to ‘transience’ or ‘impermanence’ in English from Hindi. Indeed, track 2 on his recent ‘Rarefact’ EP, released on New Delhi-based Qilla Records, is an ephemeral slow burn that stands out on an already-strong EP.

Exploring deep techno and minimal tech, ‘Asthayi’ is propelled by a broken kick beat and is awash with cinematic pads and atmosphere. In the second half, its psychedelic overtones are amped up as an acid squelch joins the fray. Bliss... 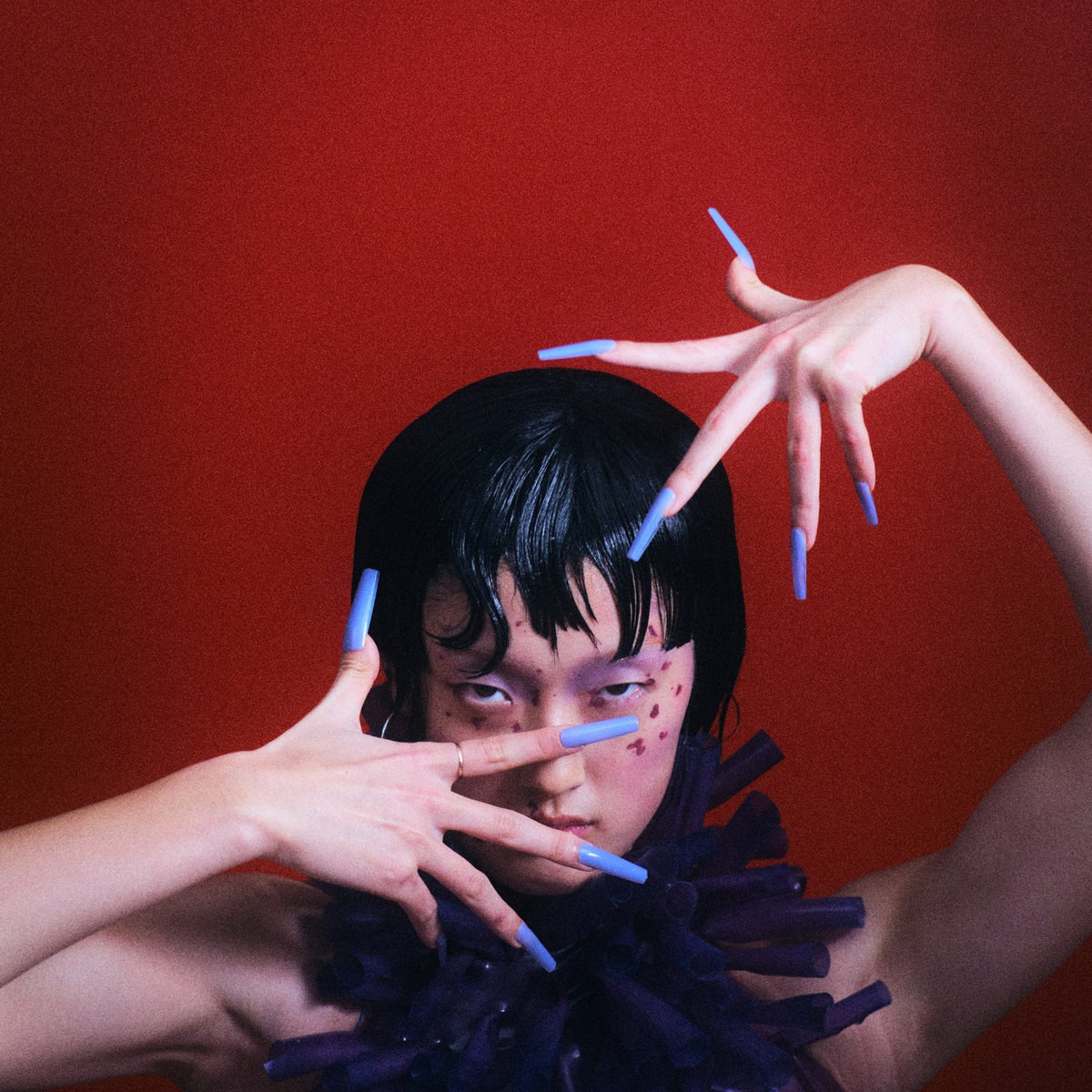 December 14 saw the inevitable (and much welcome) club remix drop featuring two new versions. Of these, the ‘Hard Like That Mix’ triumphs with even more industrial power than the original by amping up the BPM, doing away with much of the melodic lines, and stripping away all but the chorus refrain in favour of gritty drums, glitchy vocal edits, and a coarse techno synth line.

Want to be featured on ‘Mengzy Selects?’ Email promos to [email protected].