Lean Ordinario has toured the world as a drummer and MIDI programmer for London-based musician No Rome, but it’s in his solo project, LONER, where he finds himself digging deeper into his Filipino roots. With a sound influenced by 90s house and UK garage met with the local dialect in Manila, Tagalog, he has brought to life a unique sound: Tagalog house.

But why is this a big deal? To put things in perspective, Filipinos were colonised by Western countries for hundreds of years, with their influence seeping heavily into the local culture. In fact, as much as Filipinos hate to admit it, the English language is often treated as the more superior language in the country.

“The Tagalog language is beautiful,” LONER tells us. “And despite all the years of colonisation, we were still able to keep our language — it’s our identity. That’s why it frustrates me whenever I meet Filipinos who are born and raised here yet they don’t even speak Tagalog. There’s also a certain mentality here that when you speak English and not Tagalog, you’re automatically more intelligent than those who speak the latter. It’s crazy and stupid, but the discrimination is real.”

He goes on to say that in high school, he would get demerits for speaking Filipino and not English. “How toxic is that? Imagine what will happen to us in the future if this mentality continues, and we forget our language that our ancestors fought hard to keep.”

And this is the fire upon which LONER’s music is built. 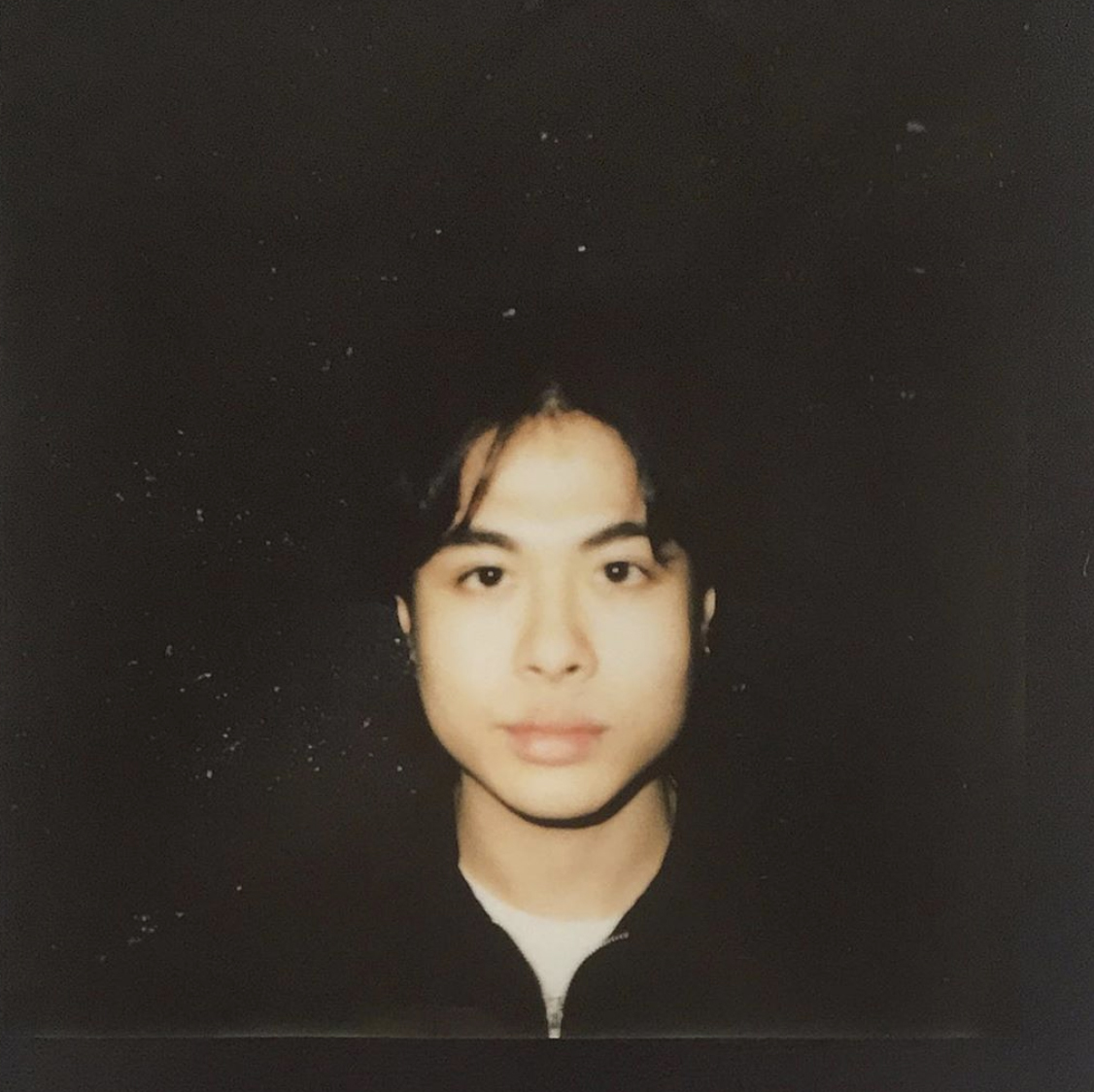 “The music I’m making is an attempt to make Filipinos realise that what we have here is beautiful already, so we don’t have to keep looking elsewhere,” he adds.

It is through this fresh sound — which LONER calls Tagalog house — that he wants to break the demeaning stereotype towards the Filipino language. “I believe that the best way to empower our culture is to get Filipinos to love themselves more. Local artists have already entered the scenes of R'n'B and hip hop, but most of the dance music that we listen to still comes from Western countries.”

“With the rise of people listening to dance music, I figured that the best way to capture this trend and my beliefs are to create a dance music EP with Tagalog lyrics, written and produced by a Filipino artist.” 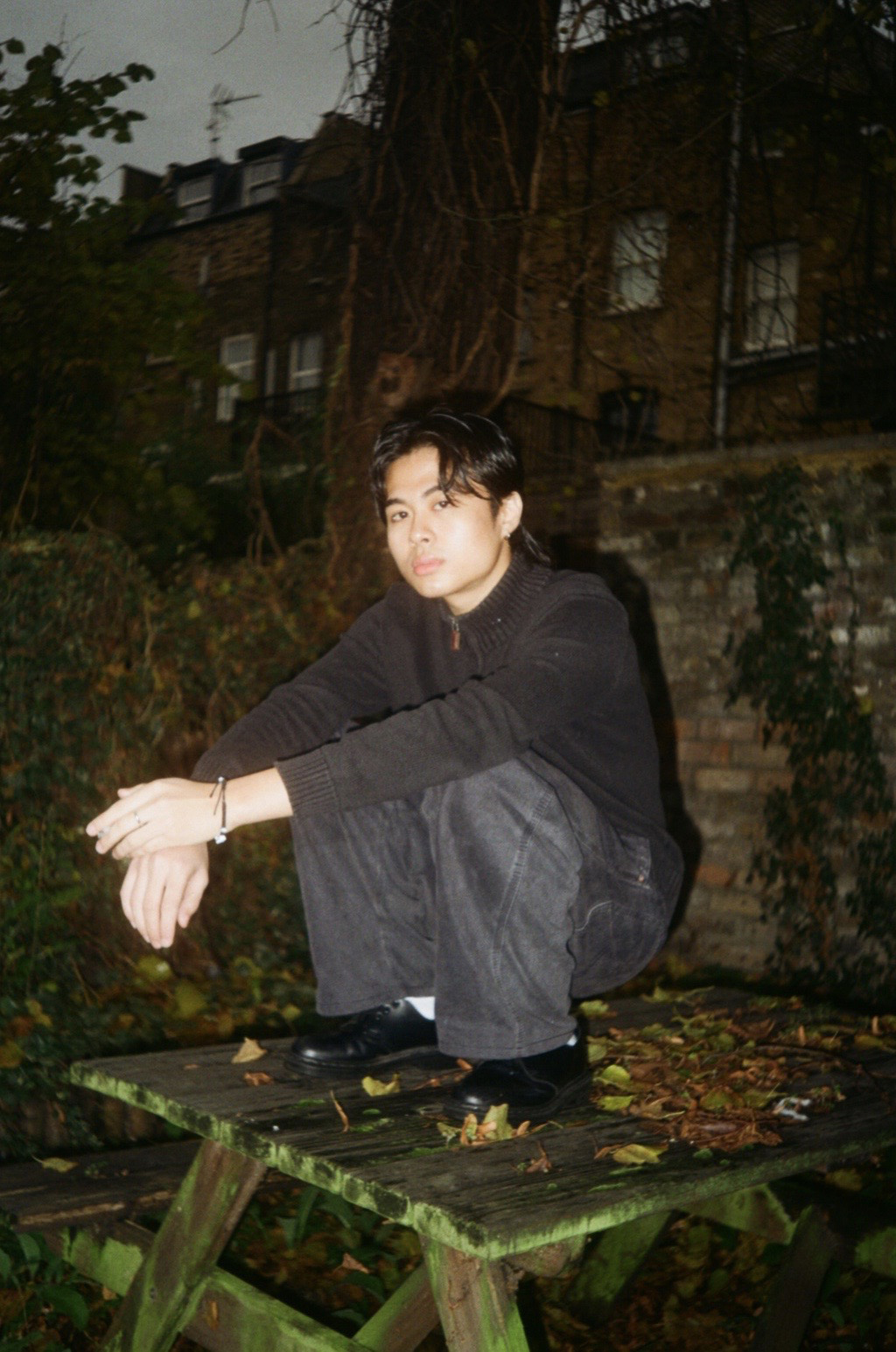 More than unravelling the struggle of Filipino identity through his music, he also touches on topics relevant to club culture in the country, shedding lightly on toxic masculinity in support of the LGBTQIA+ community — an important point of discussion in a country where people who gathered peacefully at the Pride March earlier this year and were arrested by male officers instead of being cheered on (a moment that infuriated the entire LGBTQIA+ community in the country).

“I was angry and frustrated,” says LONER of the events that unfolded. “There’s only so much you can do from your home in the middle of a pandemic, and those who were actually taking risks by expressing what they believed in (take note, they were following social distancing rules) had to get arrested by the hypocritical police who were holding their own private parties, when they themselves said that things like that weren’t allowed. There have been a lot of injustices happening at that time, until now.”

In support of Pride, he featured creatives in drag, dancing freely in whatever they wanted in his video for ‘Catwalk’, moving past the surface level of club culture and instead making it a point to convey a message on the community’s history and struggle.

“When I listen to dance music, it makes me feel confident about expressing myself with clothing like I’m walking on a catwalk,” says LONER. “I’ve always been interested in fashion as well and I feel like they both go hand in hand. Growing up in the Philippines, people just have so much to say about your clothing choices, especially those who are hiding behind their fragile masculinity. There’s nothing cool about choosing to look simple just because you’re afraid to be labelled feminine for wanting to dress up. Nothing cool about shitting on other people’s interests either. I wrote the song to express that frustration, but I wouldn’t have felt empowered to do that if it weren’t for the amazing people from Elephant (the people I featured on the video).”

While the origins of club music in the country are quite murky, LONER recognises the importance of it to the community. “Club music started from queer, black folk. There was a time where gay clubs were the only safe space for queer folk and just like other genres, dance music was born from oppression. The music is undeniably beautiful, so it was able to make its way to the mainstream. It’s probably a similar case in the Philippines, I met a lot of good people and heard the best songs on queer events, but a lot of cis straight people like myself have been creating their own interpretations of it. I believe it’s important to know and respect where the music we enjoy now comes from.”

And it is through his music that he hopes to create more awareness towards the local club culture’s constant grapple for a unique identity, “I want my music to educate and inspire people, and hopefully elevate fellow Filipino artists and culture. I want my music to be the voice I wanna hear in this world.”

Ready to experience the essence of Tagalog house? Dive into 'Pagbabago (Visualiser) from LONER's ‘Into Midnight’ EP below:

'Into Midnight' by LONER is available on Bandcamp here