Ming Yuen – Singapore’ s best DJ according to Juice Magazine, former resident at Zouk, former head of entertainment at Canvas and former sidekick of Audrey Choy. That’s a lot of formers but Ming is up to new antics in the smallest big city in the world. Originally from London, his jump to Singapore has proven lucrative as he’s the man behind much of Singapore’s bustling scene in one way or another. That or you will see him at all the best parties at least. Witty and down to earth, Ming talked to Mixmag Asia about just how competitive the scene in Singapore is and all the different ways he contributes to it. 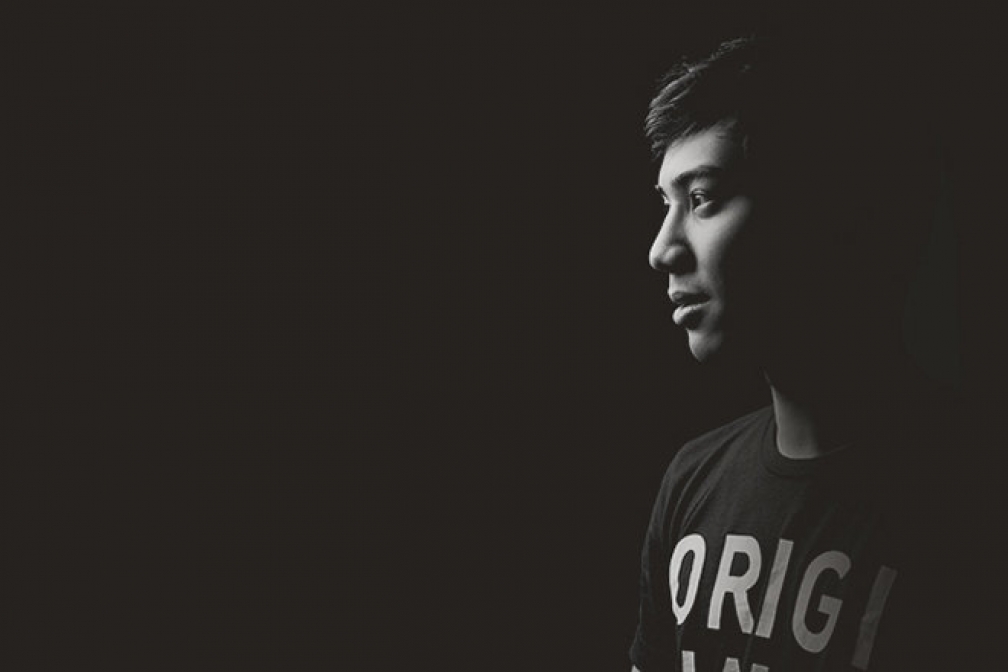 How did you get started in the music industry?

The earliest recollection I have of there even being a music industry must have been at 16, raving like a lunatic to Andy C at Fabric. That got me into DJing, after that it completely consumed my life. I would be hustling for money to blow on vinyl, waiting till the end of the night to hand over mix-tapes to the MC (to little avail) wondering how everything worked.

At 17, I made the decision to leave behind my friends and family on an adventure that would take me to the opposite side of the world where I officially began my career in nightlife. My uncle owned a club in Singapore, and after deciding that London was getting a bit too indulgent, I packed my bags, shipped my vinyl, and said bon voyage.

The rest you can say is history.

What is the biggest impact or change you’ve made on the music industry in Singapore?

I like to think that when I left the UK, I brought a little bit of it with me. It’s quite commercial here. Now it’s EDM, before it was hip-pop, or top 40s.

Firstly, I’d like to point out, I hate the term ’underground’. But that’s where I made my mark, either fronting nights or behind the scenes supporting others across a spectrum of genres, trying to emulate the culture that I believe clubbing is all about. Bringing people together through music.

Besides that, in one word, I’d say, bass.

What is the most challenging thing about doing events in Singapore?

Competition. For such a small country, especially in smaller venues, there tend to be a lot of clashes where two, three or even more clubs will have forked up a sizeable sum to pay a DJ and at the end of the day, either all events suffer, or one prevails.

Externally we’re competing with other countries, and have to  either pay slightly higher fees to cover the opportunity costs of the artist, or wait for the festival period where there’s a free-for-all, and one wrong booking could kill you.

What are you most proud of?

I’m not really a proud person, although I do love recognition, attention and generally think I’m the best. But most probably the most delightful surprise I received was winning the title of the country’s best DJ by Juice Magazine – the go-to publication on local nightlife. It was particularly an achievement because it was always the veterans of the scene who would cop it, but I had only been around for three years.

You were recently with Canvas for a spell, how did it come about and why did you leave?

Canvas is a creative space that operates primarily as a club and exhibition venue. It originally began as an off-shoot of the Bed Supperclub group (BKK) and was later brought to Singapore in a joint venture with Home Club. I was part of the transitioning team, joining as the Head of Entertainment.

It’s hard to describe what Canvas is. Partly because it is so many things, and partly because it isn’t. It literally is a blank Canvas. The architectural quirks, audio-visual technologies and permanent fixtures are there. Everything else is modular, as the space takes on its own life from week to week, catering to the needs of the community, which is something I’m a big believer in.

Originally I imagined Canvas to be the venue that preserved the quirks and nuances that existing within the scattered sub-cultures of the Island, re-building a group of like-minded individuals and pretty much letting the club write its own legacy. Unfortunately being the impatient idealistic visionary that I am, once it was clear that I wasn’t able to share my vision as well as I write it, and after a couple of “I got your back bro”/ “No, I doubt you even have one to support yourself, “, kind-of-exchanges, I amicably resigned and had a long $20,000 think about why counting cards turns out not to be that profitable. 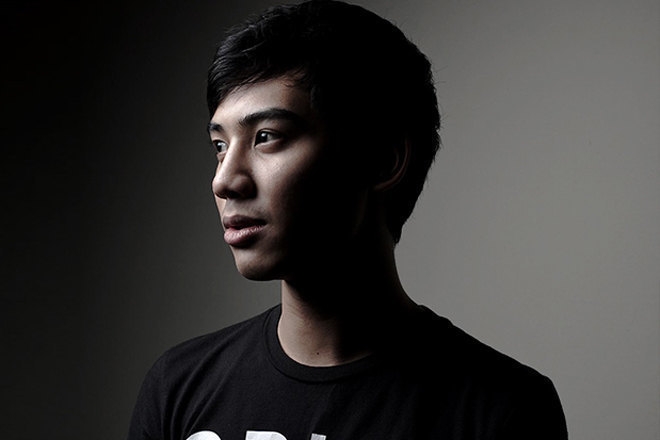 What are you up to now that you’re not working regularly with Canvas?

Finding myself and fucking LinkedIn.

I’m not the easiest person to work with, but at the pinnacle of my frustration at Canvas, which in reality was more akin to a shallow three month ascent of miscommuni-stration (I made that word up), I was receiving a lot of anti-career propaganda, and when LinkedIn bombards you with articles such as ‘Ten reasons why you shouldn’t settle for comfort in your mid twenties’ or ‘Unengaged employees lower morale, if that’s you, leave’, one tends to listen.

Having not saved a single cent in the past forever, I’m ironically trying to cut down on DJing so often, but the curiosity between A/V and its role in a positive clubbing experience still lingers, so I’ve been brushing up on my motion graphic/ web/ interactive design work.

I still do a few parties, I recently had T.Williams over to play at a really intimate venue here, Kilo Lounge, which has got me thinking, ‘big DJs, small rooms’ , as the vibe was amazing there.

But currently I’m fucking LinkedIn… Not sexually, or in any metaphorical/physical way at all – just that if you do want to resign, they could at least have informed me, that money should exist in my bank and a preferably a new job with it.

What is your personal music policy when it comes to bookings your events?

It always depends on the purpose of the venue, as well as the individual. At Canvas because the club was new, most of the bookings would fit within the broad appeal, highly marketable, but not so expensive side of the House & Techno spectrum. When you’ve built up a night month after month, then you bring in the guilty pleasures.

It’s all about balance and a good angle that can be spun around the event. I like to have a good mix of up and coming artists, as well as your established pioneers falling short of the top 100 DJs list.

I’ll set a lot of personal costings and budgets that automatically rule out half of the acts I’d love to see here, and I tend to possess a bias for UK acts, but one rule is, the DJ has to be able to DJ.

I’ve had gigs where ‘Artist X’  is booked on the merit of the amazing tracks under their discography who’ve gone on to clear the dance floor, as well as cult-celebrities not being able to operate a CDJ.

My day doesn’t end, and it’s never typical. During the early stages of Canvas, we had a very small team that had to cope with double the workload. Now it’s the more or less the same. My team shrunk to me, I wake up at my desk around 9am, save the work done overnight, and either walk opposite the road to the apartments for a nap, or head back to work.
I’m still looking for something that makes me happy, so if you’re an opinionated, open-minded, female placed at the cusp of the nightlife industry and a somewhat normal life, enjoy Game Of Thrones and risotto, please email me at [email protected].