There’s no denying the unmistakable electricity Basically Saturday Night possess when they’re on stage. The Filipino boogie quintet never fails to command a crowd. Much of it stems from their collective chemistry, and their individual knack of showcasing what every instrument is meant to go above and beyond for.

Take Junoy Manalo for one. Starting out as the troop’s guitarist and besides being Bleu Rascal’s other half, he has since expanded to solo projects, slowly building his momentum into becoming one of the most coveted producers of his generation. 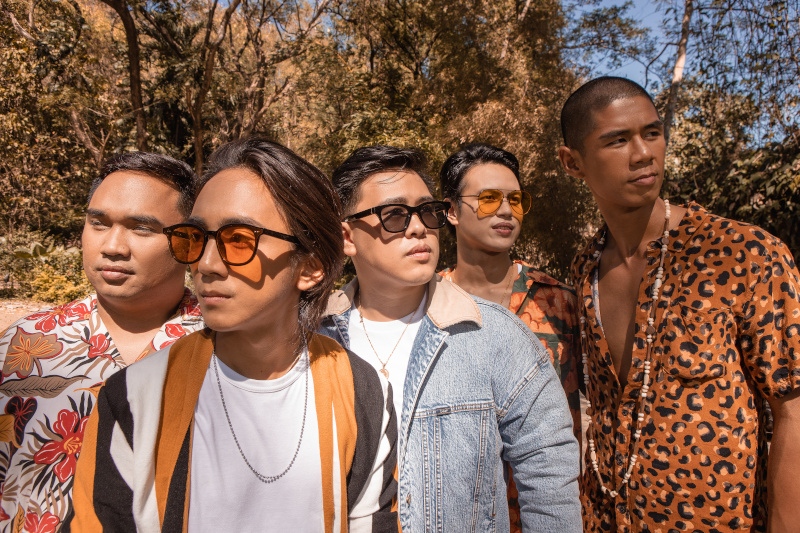 “[I think being a good artist] is equal parts consistency and curiosity, I would assume. I think it is to the benefit of any creative person to try and see how far they can stretch their imagination, and then find a way to turn that experimentation into a daily habit.”

Since his debut release Tarantism, Vol.2 in 2021, and recently contributing to Sounds Nais’ compilation early 2022, Manalo is head-down and laser-sharp in seeking the twists and turns of what else is out there — mainly how the marriage of jazz, samba, hip hop and dance music can be just as propulsive as it is pensive. The result? His latest EP, Digital Dust.

“The EP is a result of my daily practice routine: throwing in a kick drum and seeing what happens. The songs were made at different points between November 2021 and April 2022, so the extended timeframe gave me the freedom to experiment based on what I was listening to each month.” 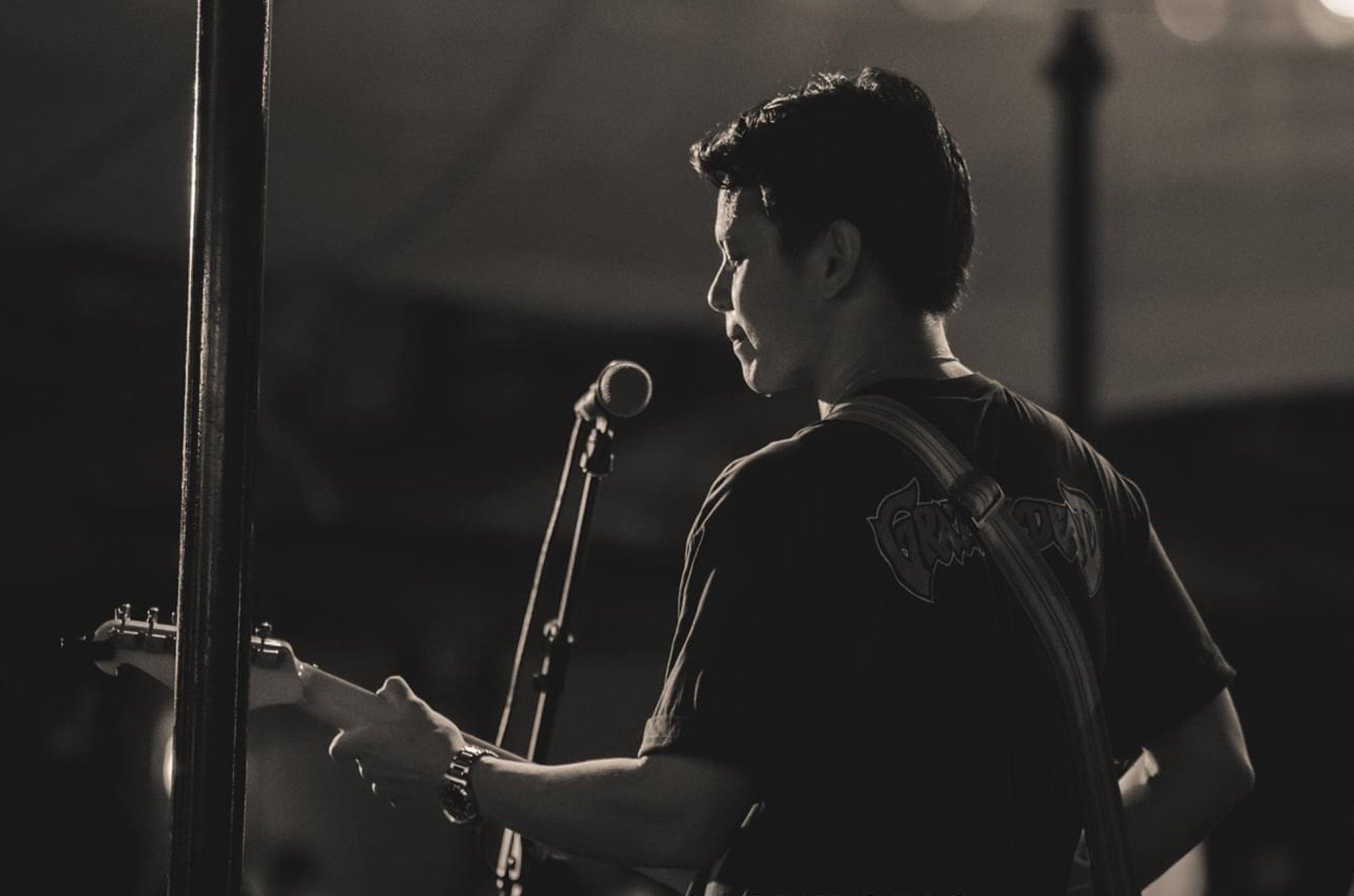 The six-track release is an audial exhibition of his personal refusal to be defined by his previous releases. It’s an uptick, a come-down and, a slightly change of pace — one that’s irresistible to listen to at any given time. Regarding St. Germain, John Mayer, Louie Vega and fellow Filipino producer/DJ, Saint Guel as some of his inspirations, the influences in his EP’s are uncanny but not without a healthy sense of ownership and originality.

“In comparison, Digital Dust is similar to both Tarantism in the sense that they share the same influences of dance music and jazz. The main difference would be that I wasn’t tied down to the idea of making songs that were strictly dance-oriented. This time around, I got to express my love for hip-hop in a collaboration with the very talented Claudio Lopa on “Ray’s Wacko (D.L.T.)”. I also got to experiment with samba techniques on the song “Siargao”, which was merely the result of always being in the same room as Faisal Tabusalla (drummer for Basically Saturday Night) and watching him play samba grooves.”

Forward-facing as he is, the self-professed “guitarist at heart” is currently making his way back to DJ-ing yet not forgetting his foundational role in the band that helped catapulted his artistry into the spotlight.

“I’ve been spending more time getting back into DJing - I find that the curation process of DJing always inspires me to come up with new ideas whenever I do jump back into production. I’ve [also] been working very closely with Migie Garcia (vocalist for Basically Saturday Night) on demos for a new album with the band.”

As to how he sees himself in the near future, Manalo isn’t in a rush but isn’t coy to dream big either. 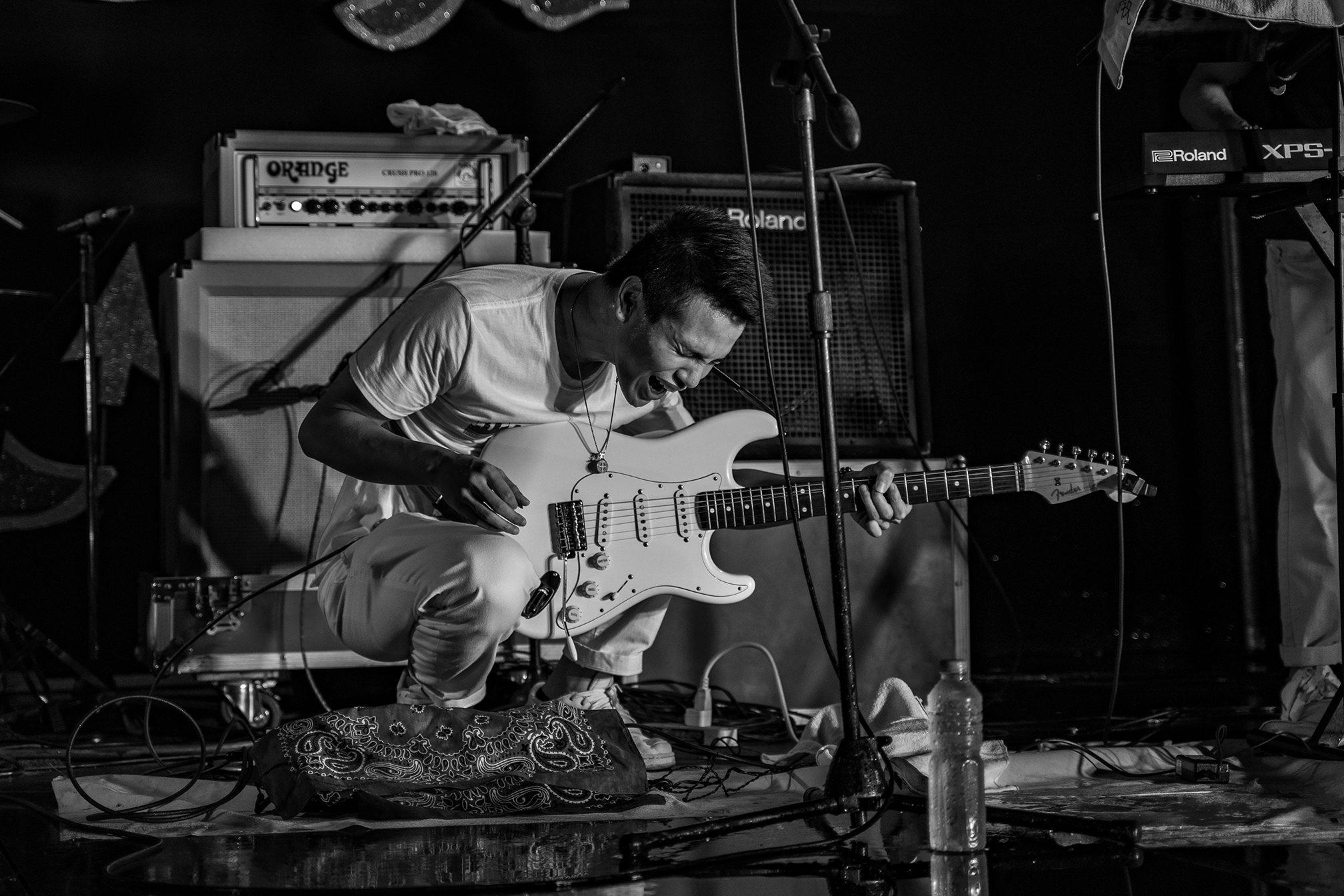 “I hope to create a body of work that perfectly encapsulates my love for both the guitar, and music production as a whole. Being able to blend the two is still something that I’m constantly trying to figure out. In terms of collabs, I’d love to work with more soul singers, jazz pianists and horn players. Doing this would not only help me become a better recording engineer, but it would bring a step closer to the magic I hear from Dave the artists I look up to.”