Fluid, hypnotic and sun-soaked atmospherics would be a quick way to introduce the sonic repertoire of Jennifer Loveless.

A follow up to her globally acclaimed 'Water' EP, her latest output titled 'Around The World' dropped last week on Butter Sessions, and it comes loaded with the intention of keeping a Summer anthem-fuelled dance floor gyrating into Autumn. It’s not a seasonal album per se, but it’s loaded with all the ripe ingredients. Mildly put, it’s a full of beans before breakfast-kind-of affair and that’s just how we like to be in the wee hours.

We speak to the sapphic heiress about her movements from Toronto to Melbourne, and how she's now settled in London, whilst diving into her 'Around The World' EP.

Hi Jennifer, thank you for taking the time to speak to Mixmag Asia in your busy schedule.

You were born in Toronto, but your musical roots are heavily weighted in Melbourne, and now you’re in London. How did these shifts around the world happen?

I moved to Melbourne (Naarm) in 2012 for what was only supposed to be a short stint. I was going on exchange and I chose Melbourne because I had heard about its amazing music scene and chose Australia in general due to its proximity to the ocean. I stayed for 10 years after that because of the music scene and the people and the place. I think it’s pretty common knowledge now that there is a thriving electronic scene in Australia, I mean Roza Terenzi, Sleep D, Tornado Wallace to name a few who have been doing it for a while and have crossed over. And it’s only getting more abundant! Moving overseas was something my partner and me started talking about seriously during lockdown. I wanted to grow as an artist and of course that involves being in the largest electronic music hub EU/UK.

Jayda G was actually a bit integral to the choice of London; she’s been living there for a minute, and during a conversation one evening in the depths of lockdown she convinced me it was time to start putting the plans in place and here we are. I’ve not said goodbye to Australia at all, just having a bit of a poke around for a bit elsewhere. After two years of lockdown it’s nice to be plunged into a completely different environment.

A reigning theme across your releases would quite easily be ‘dance’. Tell us your story from the floor to the booth.


Yes, Toronto and Markham were pivotal to my relationship with dance. From elementary school days, me and my friends were always learning the latest dance routines from r'n'b and hip hop music videos. We’d also throw soca and dancehall parties in my basement and sneak off to community centre dances. Our lives were so rich in this way, we had so many cultures around us and that was absolutely essential to my taste and relationship to dance.

Later in life, around the age I went to uni, me and my parents moved to a one bedroom apartment in Toronto and I was exposed to the electronic music (it was first dubstep), the after hours culture in Toronto, and the DJs there. Deep house, soul, disco, boogie, minimal, acid house, tech house were what reigned supreme at the time, at least in the circles I was running in. 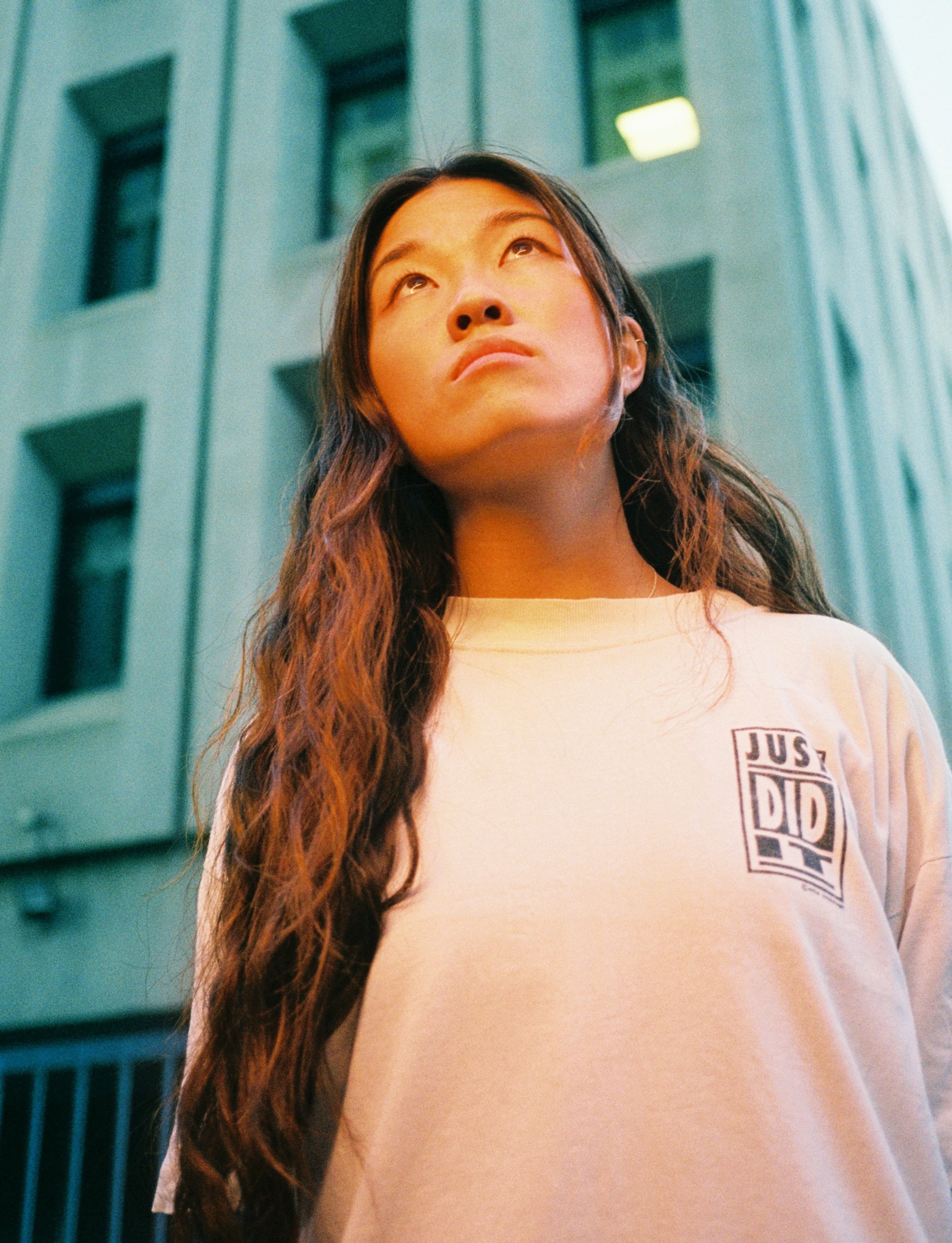 What’s the first gig you ever played?

My first gig outside of my bedroom was in Melbourne at this bar called GoG Bar. I brought and used my Vestax controller for the first few months before switching over to burning CDs and playing on the CDJs there.

Your sophomore EP ‘Water’ accelerated the awareness of the Jennifer Loveless brand — how did it feel to get a warm reception early in your production career?

I felt good about the EP and I still do. I by no means think it’s perfect, but it was true to me then and it holds now. The warm reception was I guess a cherry on top. It’s really nice to shout into the abyss and have something come back.

What would you say has changed about your production techniques from ‘Water’ to ‘Around The World’?

I’d like to think I’ve gotten better at mixing. Finding the line between too many elements and just enough to get the sound I want across. I’m still a bit stubborn about things and probably will continue to try to jam too many elements into one.

In Asia, you’ve played at Yin Yang Festival at the Great Wall of China in Beijing, and at Karma Kruise 6.0 in Bangkok. What’s your take on Asia’s thriving dance music scene?

The people are what really make it happen. In the few cities I’ve played in Asia, it’s been a handful of dedicated people that make the scene run. I wish I had more experiences to give a more informed opinion, but I have really enjoyed my short stints there. 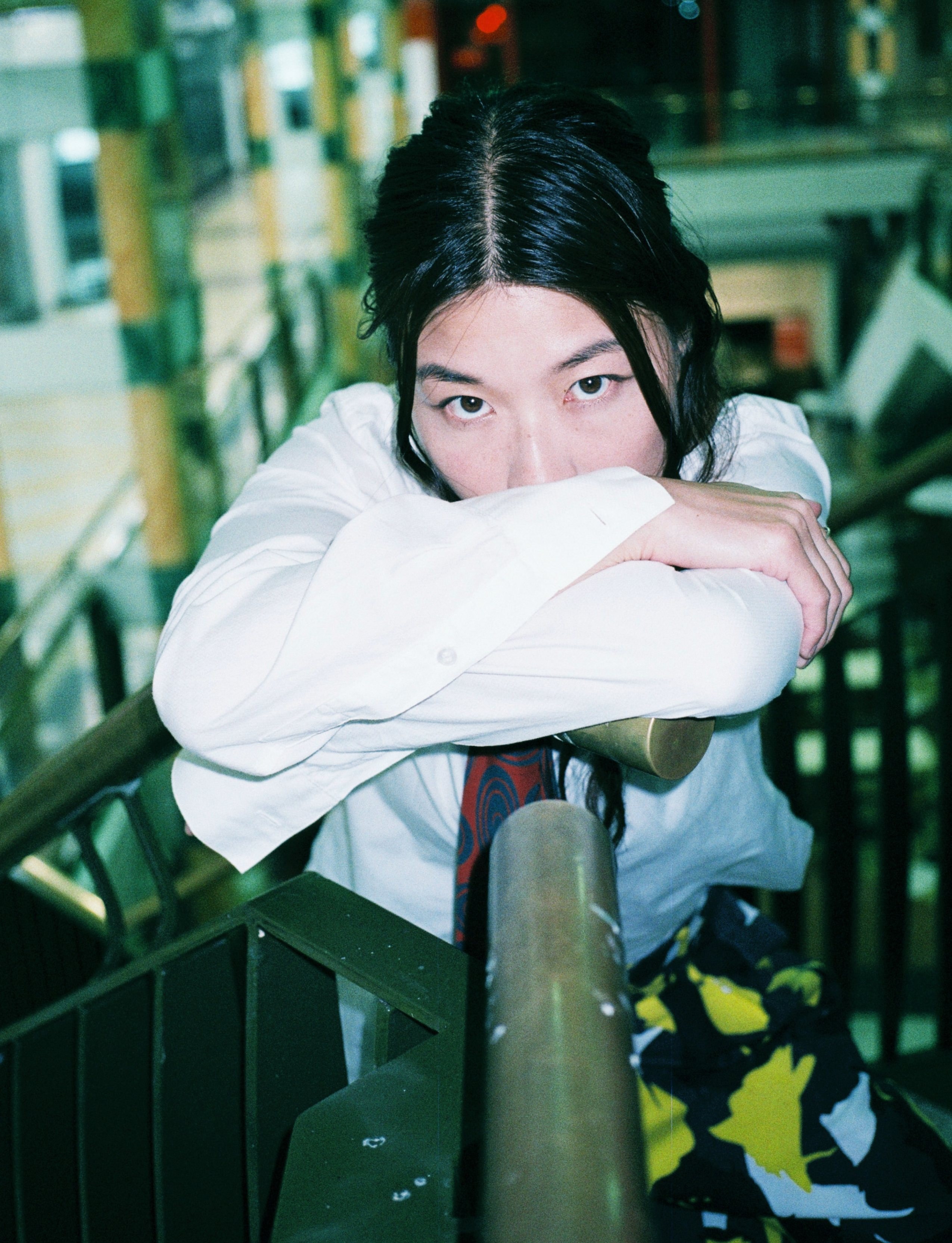 We’re curious about our southern neighbours in Australia — you’ve proudly showcased Melbourne’s scene to the world. Can you tell us what makes it so special for you?

Melbourne, is where I grew up and where I further developed my taste and my sound. It has a strong affinity in my heart and always will. The scene is incredible. The people, the clubs, the bars, the festivals, the radio stations, the wine, the food, the dedication! I think Australia’s distance from the world has perhaps helped Melbourne to develop its own unique take on electronic music and one that fits perfectly with the global stage.

I have so many nice things to say about Melbourne. I truly love the city so much.

What’s the most significant evolution you’ve personally experienced/witnessed in the global music scene since you first started in it?

The growth of electronic music.

They are best friends.

Jennifer Loveless 'Around The World' EP is out now on Butter Sessions. Have a listen to 'Fall in Love' from the six-track EP below and grab your copy here.