When it comes to authentic house music, there can be few players in the game with a more intimate understanding of the genre's far-reaching roots than Def Mix maestro, Hector Romero.

A DJ who's been rocking the turntables since the tender age of 13, Romero began perfecting his skills enlivening crowds at block parties in the Bronx in the early '80s. Expertly fusing house with Latin and hip hop grooves, his party-starting skills quickly generated attention, leading to invitations to perform at New York's most esteemed venues. Over the years he made regular appearances at the city's most celebrated clubs and underground haunts, including La Mirage, Save the Robots, The Red Zone, Palladium, and the Roxy. In 1994, he was invited to join the ranks of now the legendary Def Mix productions alongside David Morales and the late, great, Godfather of house, Frankie Knuckles. From here, he played a pivotal role in the creation of Definity Records, sharpening his skills as an expert in A&R and the business end of the music spectrum.

Continuing to bring his sound to the world via regular DJ gigs at prestigious venues across the globe – as well as through countless carefully curated Definity releases – the next chapter in his illustrious career saw him join Satoshi Tomiie's SAW Recordings team. After successfully helping to steer the imprint into the hearts and minds of the most discerning DJs and collectors with a steady stream of lovingly received releases, Hector's latest industry role once again sees him tasked with manning the helm of an exciting label project. This time operating under the Sony umbrella, he brings his refined A&R prowess to the new Latin-focused Orianna – a lifestyle label focused on showcasing the true spirit and roots of Latin culture through breathtaking international music. Although only in operation since the Autumn of 2020, Orianna is already 33 releases deep into its dazzling schedule, with the latest offering, 'O Mestre Canoeiro’ by Ayala x Abrao in digital stores now.

With such a distinguished pedigree in and beyond the house underground, there are few protagonists better placed to serve up a list of certified club destroyers. Incorporating tried and tested classics from masters of the craft alongside a sprinkling of his secret weapons, Hector Romero's Guest List bursts with quality from the first pick to the last. So, as ever, turn the volume up loud, clear some space in your office, bedroom, kitchen or living room, and hit play on this immaculate selection of hand-picked gems.

"One of my all-time favourite House vocals. Played this once in Ottawa, CA and saw a girl cry in front of the booth with emotions."

"I sat in on the session where Morales created this gem. Still can’t believe he created this deep groover from an R&B record."

"The epitome of the underground. This was a NY monster of a track. Actually, still is"

"I had the privilege to license and get this single released. Of course, all the credit goes to Satoshi for absolutely crushing this piece of music. So jazzy, so good." 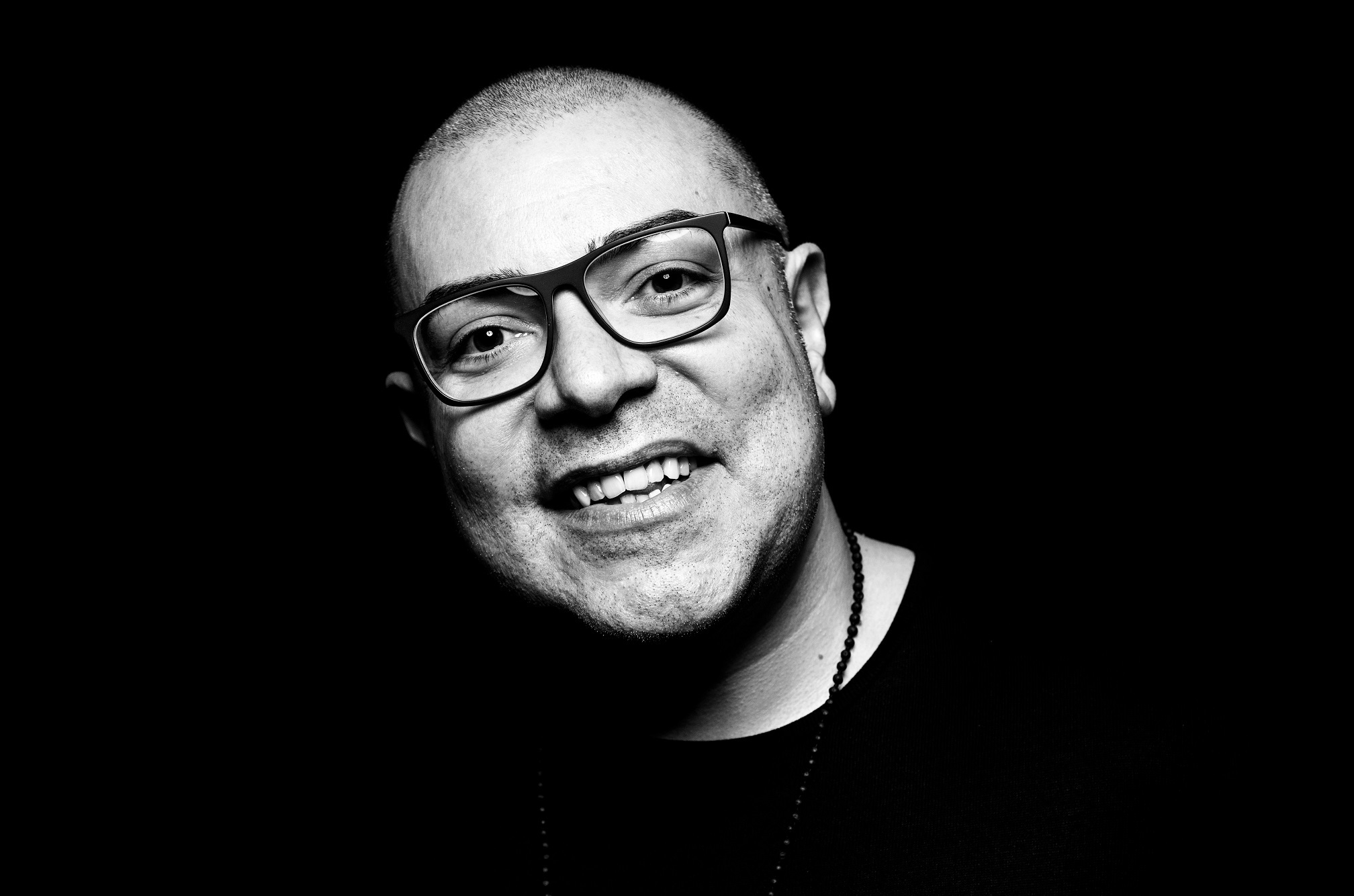 "Not to toot our own horn but this is a special single that deserves to be heard and shared. Enjoy."

"Danny!! He rocked this journey of a remix! Janet sounds so good over his groove!"

"The world is still full of ‘Trouble’ but Deep Dish and Joi will help us get through it! Listen!"

"Straight up party tune that always rocks!! Todd The God, no doubt!!"

"When this demo came across my desk I knew we had something special. My days of running SAW with Satoshi were great times."

"This is my new secret weapon that is part of the new RNT Family Affair Vol. 1 album. Jkriv pays homage to the way Garage tunes were made. Backslap EFX!"

Thanks for this sensational selection, Hector. Bringing the authentic house vibes in fine style.

Ayala x Abrao 'O Mestre Canoeir' is out now on Orianna Music, you can buy it here