We had a chance to sit down with Bangalore’s very own Ketan Bahirat aka Oceantied, who is one of the bright new stars at the forefront of India’s escalating electronic music culture. A polymath who plays multiple instruments, Ketan is also the guitarist for Until We Last, a Bangalore-based post rock band. Oceantied’s tracks often combine multiple production styles, and yet it’s hard to put a finger on any one genre. He’s identified with genres like hip hop, juke, footwork, breaks and jungle, but the unifying quality is an inherent funkiness that has the ability to get bodies moving, if only to jitter in place. It’s impossible to stand still listening to his productions. His DJ sets are even wilder, with long sections where he builds and builds – and you never get bored or wish the drop would come. Such is the cleverness of the samples and the funkiness embedded in the chords and stabs. But enough out of me, let’s get to it, and hear about it from the man himself.

Hey Ketan, hope you’re well. Thanks for sitting down with Mixmag Asia. I know you’re originally from Bangalore, are you still based there?

Thank you for having me. I’m still based in Bangalore, probably my favourite city in the world!

You are associated with KRUNK KULTURE and I first heard you there, on the Kaala Khatta Vol 1 compilation last summer. It feels like you’re at the front of this movement, which encompasses so many different electronic styles. How do you describe your music?

It’s honestly quite hard to describe my music because I’m into and inspired by so many different styles of music, but if I really had to describe it, I’d say it’s ‘music that makes me want to dance’ I keep experimenting with different styles and trying out all these different ideas every other day to keep growing and exploring what Oceantied is really about.

Can you please tell us a bit about Until We Last, and how it started out as just you doing the bedroom band thing, then adding players. At what point did you start wanting to do electronic beats and did the two projects merge ever?

When I was a lot younger, I was more into metal, rock and ambient music, alongside just a bit of electronic music. My primary instrument was the guitar, and after college I was just starting to learn how to record demos at home and exploring DAW’s (Digital Audio Workstation). As I was slowly learning how to produce music at home, I started experimenting with composing entire tracks at home, programming the drums and writing a few parts with VST’s and synths, so I thought of creating a project called Until We Last, which was primarily supposed to be a post-rock and ambient project. Once I put out a demo or two, I thought I’d look for band members to write music together and perform live, and I’m glad I ended up finding some amazing people to work with and grow that project together until we lasted! For the last few active years of Until We Last (around 2015) I was also making electronic beats, and experimenting with adding a lot more electronic elements to our sound, and through this experimentation Oceantied was born. 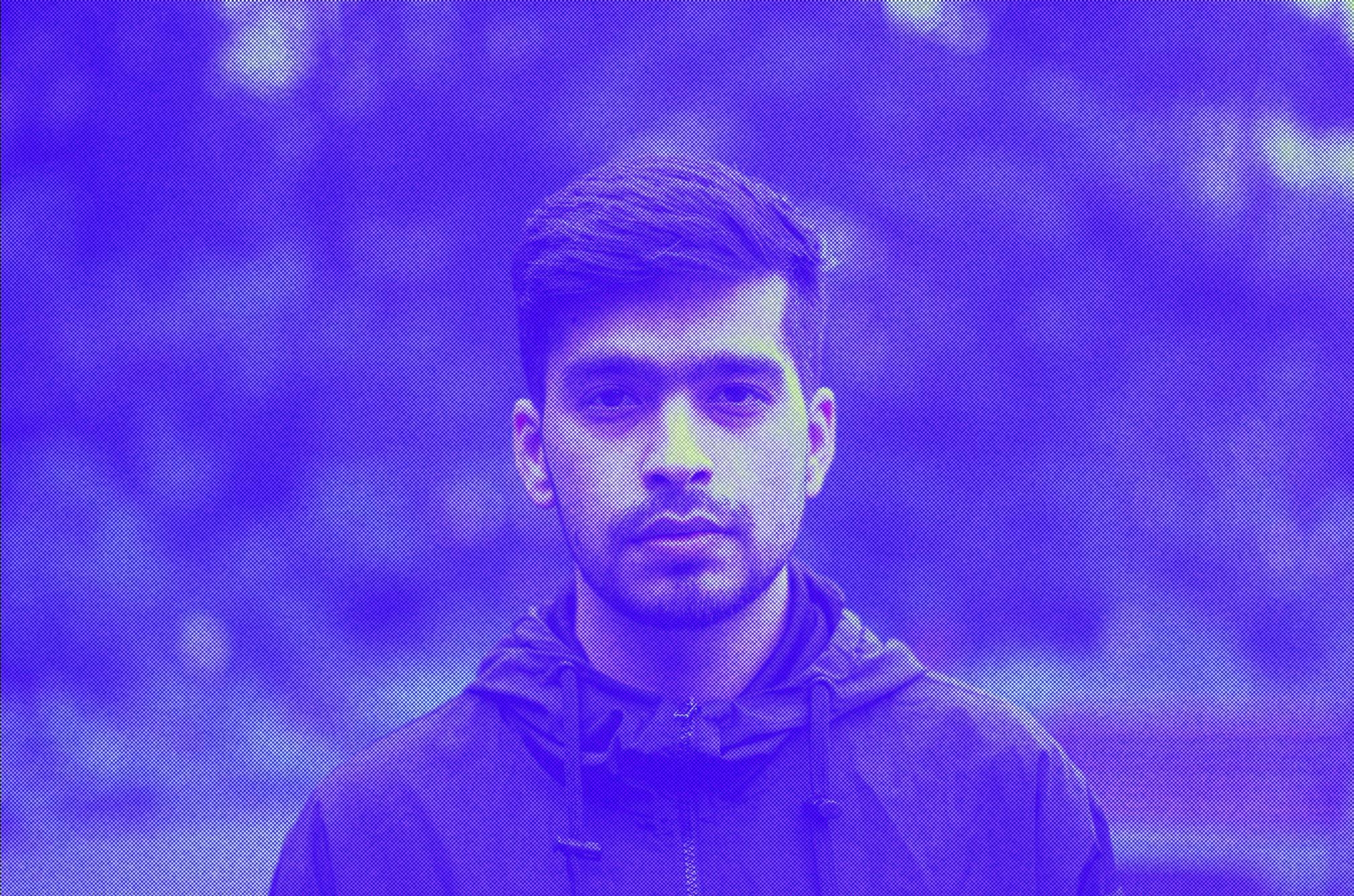 I recently watched your Boiler Room set from Mumbai and it was bonkers! I really loved it and I was amazed at how you kept the crowd engaged even when you dropped the bass and were going off on tangents. There was still an inherent danc-iness to it. How do you prepare live sets? Or do you just go with the flow?

Thanks so much! That was one of my favourite nights ever! Initially, Oceantied was only about live sets, so for those I used to prep quite a bit. But over time I started DJing more, since a lot of the music I was making was meant for the dancefloor, and I loved the fact that I could mix other tunes I loved with my own, it felt very freeing. My preparation is usually to just listen and buy music I know I would dance to, then make some playlists with different rule sets - vibes, BPMs, feelings, etc and when I’m in the club to go straight with the flow and try to capture the energy of the room best I can.

This past year was a super downer for live shows. Did that affect you much? What have you been doing creatively during this pandemic?

Yes, it’s affected me quite a lot! From around 2017, I’ve been a full time musician, travelling and performing every month. So to sit at home and not have any active income at all has been extremely hard to deal with. Initially, at the start of lockdown, I was very active creatively, and I had more time to work on my art, so i was making a lot of music and working on remixes. I was also part of a community beat battle called 22-2, which was extremely fulfilling and fun. But after a few months I felt extremely burnt-out and was not making any music at all, so that’s when I started practicing other creative mediums; I started sketching a lot, trying to draw and take a break from music making entirely. I’ve only just started making music again and the break has helped me quite a lot.

When bass music took off so crazily in India a few years back, how did that affect you? Did you imagine yourself playing in large venues, or were you simply creating music you loved and not thinking about the live side?

Honestly, I feel like ‘bass music’ has an inherent place in India’s culture. We have huge street drums during festivals & marriages playing super fast paced beats, people dancing with amazing footwork and really high energy vibes. Whenever I play in a club or at a festival and there’s high-energy music playing, it feels as if everyone in the crowd usually just ‘gets it’. Personally, when I’m making music meant for the club, I always try to make music that I know would make me dance, and not always about how others will react to it. I think the charm of making music in that way is to actually test it out live and see the reactions of the people - and that’s something I miss the most about music making in 2020/2021, and is the reason for me making music more like my Until We Last days right now. 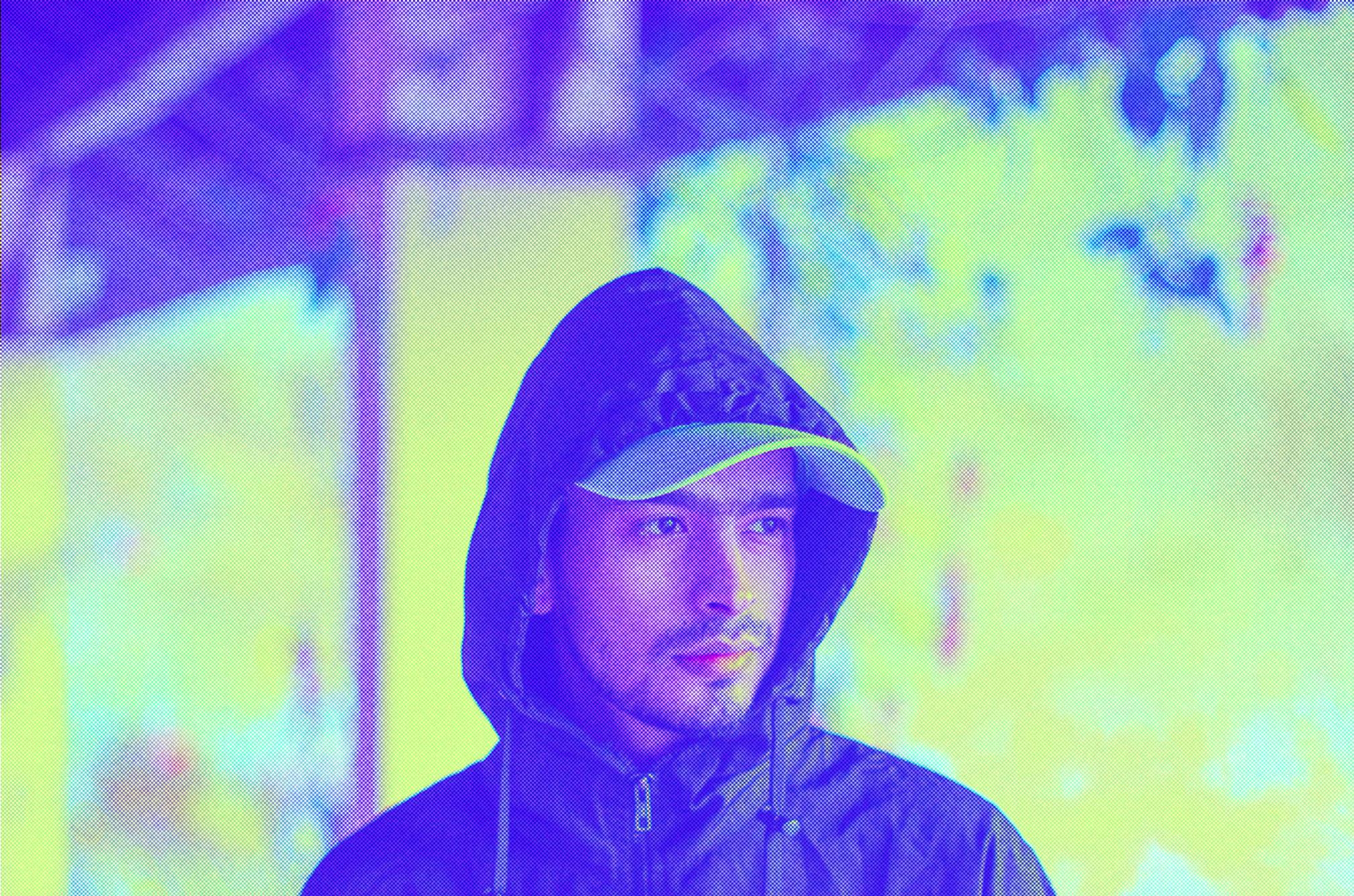 How has your life changed since you started to make a name for yourself and your style of electronic music?

My life has changed entirely, mainly because I’ve gotten to travel so much and meet so many different people. Nothing has inspired me as much as getting to perform in different places around India and the world. Initially I would feel quite stuck at times just sitting at home and trying to make music in the confinement of my bedroom and the internet. But looking forward to travelling and playing in new places makes me want to experiment more, look for various samples, record more on the streets and so much more. I’ve really grown a lot and gained an awareness for the kind of issues prevalent in our societies and I think that’s definitely changed my outlook on life quite a bit over the years.

What does 2021 look like for you? Are you planning new releases?

A: I have a lot of music that’s yet to be released so definitely there's going to be some that will see the light in 2021. I worked on a few collaborations in 2020 that will come out this year as well, which I’m really looking forward to. I also hope to start experimenting more with different mediums of art and hopefully I can incorporate some of it with Oceantied, maybe have an A/V set ready by the time clubs are open again! 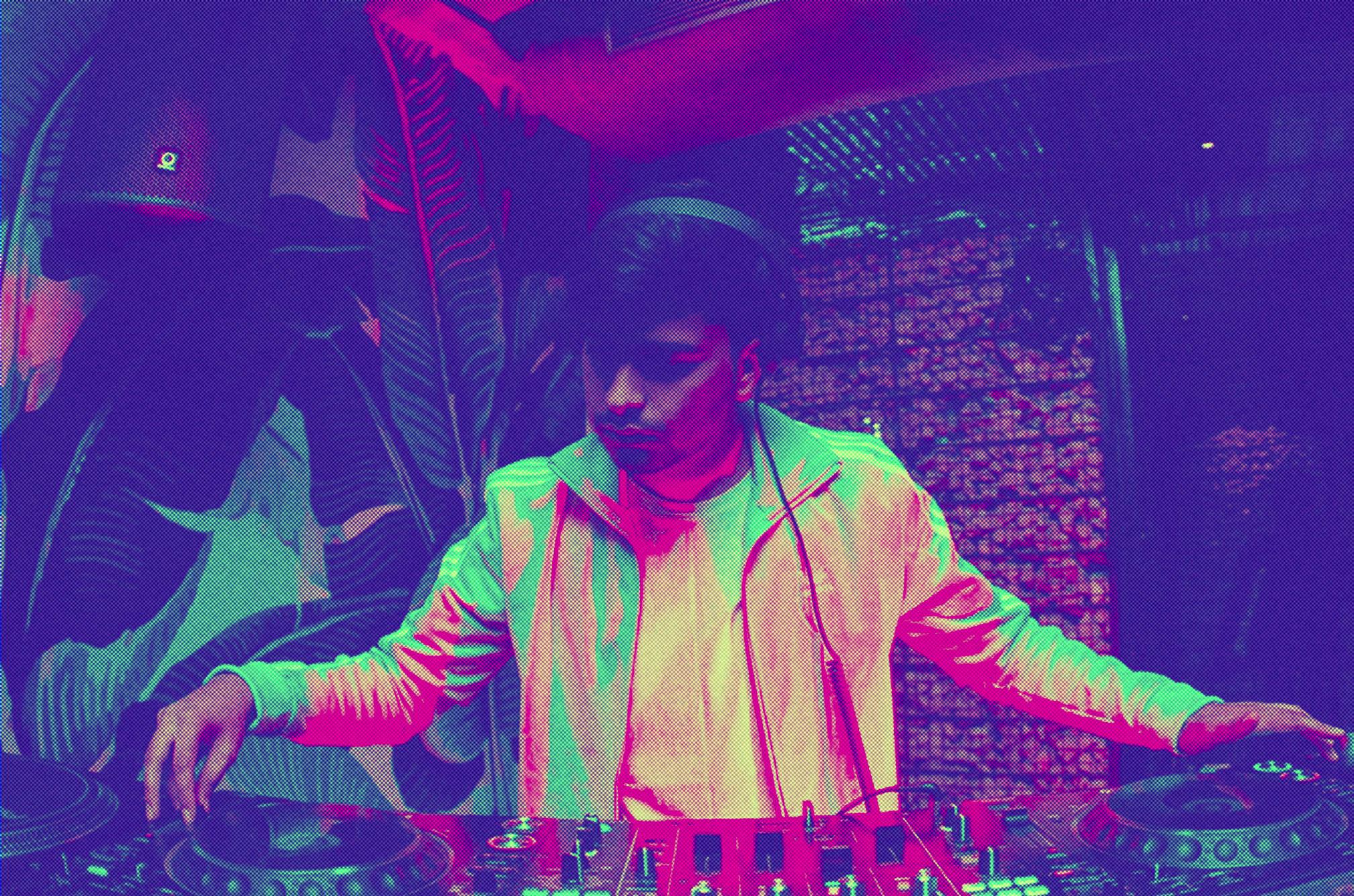 Can you share some of the highlights so far in your career?

Some of my highlights so far have been getting selected to be a part of Red Bull Music Academy (2016), going on debut tours in Europe, Canada, and places such as Malaysia and Singapore! One of my favourite memories was getting the chance to perform at Dimensions and Outlook Festival, and in more recent times performing at Bass Coast Festival, Canada. Another huge highlight for me was closing a stage at NH7 Weekender in Pune. I've travelled and visited that festival as an audience member when I was younger, so to close one of the stages was an absolute dream come true.

You mentioned some collabs. Have you been connecting with other like-minded artists from around the world?

Definitely. The whole year has been spent on digital platforms, digital festivals, streaming sites, etc. so loads of connections have been made, hopefully things will materialise. I’m really looking forward to my collaborations with Kayan.a and Yung.Raj to drop in 2021.

And finally, please bless us with five big tunes that our readers may not be familiar with! And thanks for dropping in!