Nightlife has long been a central pillar of community for many Beirutis, uniting together on the dancefloor despite the sweeping differences in sectarian beliefs, ethnic backgrounds, sexuality, and socio-economic statuses amid the country’s population. The scene has earned infamy since the ‘90s for its ability to thrive amid near-constant droves of obstacles, including civil wars, prolonged economic crises, and protracted conflict in neighbouring countries. But that’s a narrative that has become as old as it is damaging.

“The media must cease portraying Lebanon as a war-torn place of resilience that parties like hell because it’s not like that,” Jessika Khazrik, a Lebanese producer, DJ and technologist, whose interdisciplinary work has centred around the themes of toxic waste, anti-militarization and world solidarity, told Mixmag. “People are exhausted, dispossessed and continuously assaulted by the Lebanese criminal, kleptocratic state whose toxicity has very visibly erupted. The violence is no longer slow.”

A deadly blast of over 2,750 tonnes of ammonium nitrate on August 4 killed at least 158 people and wounded thousands, leaving hundreds of thousands without homes, jobs, or basic living necessities. The tragedy affected the port area of Beirut where most of Beirut’s clubs and many artist studios are located, and the blast is regarded by many as a chemical massacre and a government responsibility. Despite the fact that the government knew about the dangers of the chemicals stored offshore for six years and even attempted to sell the waste to the army, as yet, the government has offered scant solutions for financial recovery plans for peoples’ lives, homes, and venues affected by the blast, leaving Beirutis feeling hopeless. 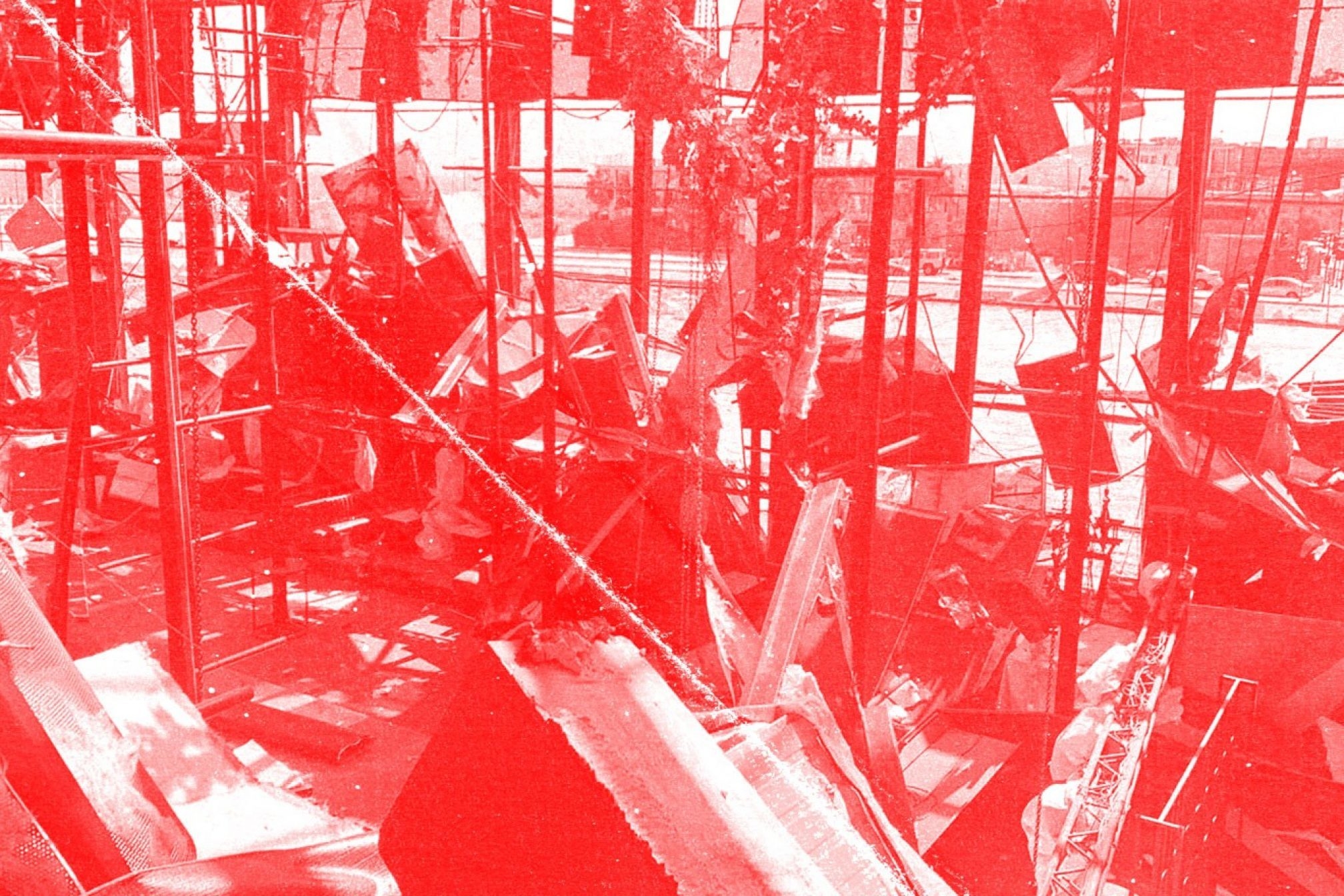 “B018 does not have even one dollar,” Naji Gebran, founder of B018, Beirut’s first nightclub, bar, and musical therapy space created during the civil war in the ‘90s said through a voice message. It will take the world-famous club around $1.5-2 million to recover, he told me. “To save the scene we need people who we can trust in the government, we need to change a lot of things in our country.”

The blast is one of a series of massive blows to the clubbing industry, some which have affected not just Beirut but the world over, including the Coronavirus pandemic. But the Lebanese population has also been facing its own battles which span far wider than the music industry. Beirutis have been spearheading mass action against the government since October 17, with protests erupting after an economic and social crisis reached an unbearable state. Demands for systemic change and an end to state corruption have been met with militarised responses from the government and little actionable progress.

In light of this, the city has been fighting huge challenges for months now, and it has now been toppled by tremendous physical destruction, many to a multitude of world-famous nightclub venues and key spaces for artists. Damage to AHM, an outdoor summer club and Grand Factory, is estimated at 90 per cent and 40 per cent respectively, while many other clubbing venues have faced total loss of their spaces, Jade, a Lebanese DJ and producer and founder of Factory People, who runs both clubs, told me. “To say that the explosion virtually wiped out [the clubbing scene] is too strong of a statement for now, but it’s not far from being true,” she said. “If we’re able to resume our activities after Covid, the biggest challenge will be the financial one.” Factory People’s imported material now costs some 6-7 times more than what it used to because of hyperinflation, sending alcohol prices up by four times. “Our main goal is to try and sustain our activities just to keep paying salaries and support our team and their families, while reducing our losses and using whatever reserves we have, until we wait for a miracle to happen.”

Just before the blast hit Beirut, the city’s clubbing syndicate had been in talks with the government to reopen spaces at 50 per cent occupancy with social distancing measures and other security precautions, a proposal the government had accepted up two weeks ago. “I am afraid to tell you that the industry won’t get on its feet anytime soon,” Jad Aboujaoude, board member of Beirut’s clubbing and nightclub syndicate and managing partner of the Middle East’s largest hospitality group, Addmind, told Mixmag. A total lack of government support has been a persistent thorn in the side of the Lebanese nightclub industry, despite that it generates some $3.2 billion per year to government revenue, according to Adoujaoude. “The government is promising [support] but we don’t believe them,” Adoujaoude added. “The government [doesn’t see clubbing] as a priority.” 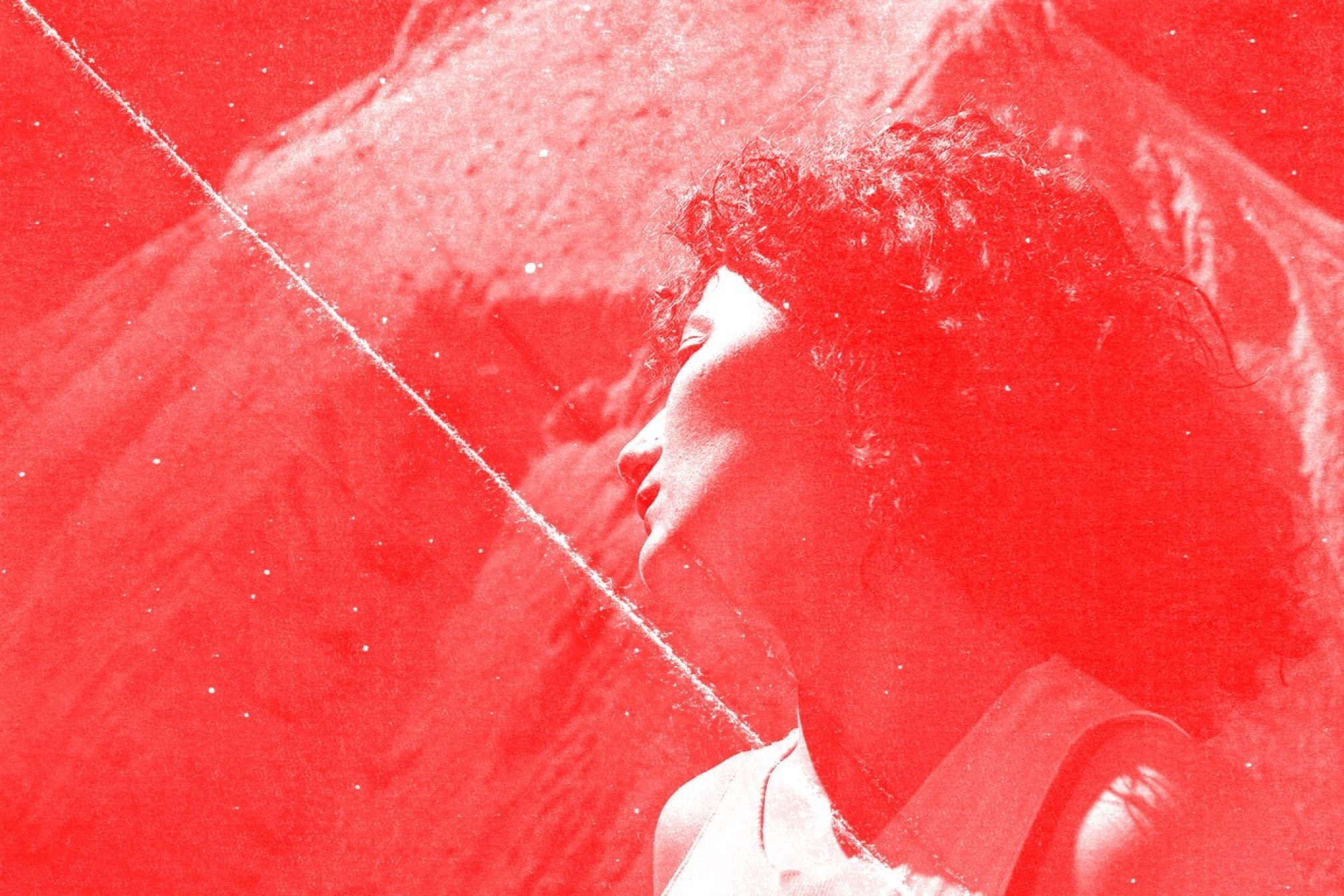 With some of the events over the past year has come much-needed and unintended positive changes. Massive inflation of Lebanese currency and limitations on wire transfers outside of Lebanon had unintentionally nurtured a local DJ scene since European artist fees became 6-7 times more expensive. Before the pandemic, places like Ballroom Blitz were opening up their spaces for artist rehearsals, but many of these spaces are now near-totally destroyed, including artist studios such as Studio Safar, Papercup, Mansion, Haven for Artists. “What saddens me most is the abundance of talent and passion that we have, that will end up leaving the country,” Jade added. The country’s unemployment rate is now estimated at around 70 per cent.

“During the protests in 2019, we were dancing, we were listening to music, we were happy that, unlike our parents, we could loosely unite despite our sectarian and religious differences, against the ruling class of the country,” Thoom, Berlin-based Lebanese electronic musician and multimedia artist told me. “Now, after the wildfire, economic collapse, after Covid-19, hyperinflation, after the beginning of a famine, a massive explosion in the heart of the city – at the fault of the negligence, corruption, and greed of the imbeciles in power – people are in survival mode. I don't think anyone wants to dance right now.”

Estimates from Beirut’s club owners’ syndicate puts the nightclubbing industry’s financial recovery figure at around $100 million. “The blast is a national tragedy and the losses of the hospitality and tourism sector are estimated at more than a billion dollars; worth the damage of 30 years of war,” Romy Habre, an industry consultant at Rush Consultancy, also Tomorrowland’s partner in Lebanon, told Mixmag.

Not all insurers will be able to cover the losses, meaning many venues will be forced to close, while others may look to raise funds in order to support reopenings. Campaigns and support from the wider dance music community could help aid Lebanon when local purchasing power and additional funds are limited. Because of hyperinflation of the Lebanese pound, dollars are worth a lot in the country. “Open your wallets,” Thoom urged. “Show us that tragedy, when it happens outside of America and Europe, is just as worthy of your attention and care.”

A GoFundMe page is dedicated to helping artists rebuild their studios, while on August 22 a live-stream will take place to raise funds for artists.

The image of Jessika is taken at an illegal quarry in her hometown where around 6000 barrels of toxic waste brought through the port of Beirut in 1987 were secretly stored for many years. The quarry is the setting of her performance Mount Mound Refuse (2018). Credit: The Society of False Witnesses