A lot of people are going to say that Circoloco put Malaysia on the map. Actually, it’s been on the map since the 90s when clubs like Movement and Backroom were bringing DJs like Jeff Mills, Sasha, Richie Hawtin, Carl Cox and Laurent Garnier to KL while the rest of Asia was still discovering American pop music. Since then local players have been working tirelessly at cultivating a solid music culture in Malaysia’s capital city, but still when Circoloco announced that it would be descending upon Kuala Lumpur, a lot of people were probably scratching their heads trying to figure out where the fuck it was.

Well, now they know. It was barely 10pm when upwards of 2,500 people flooded REXKL, an old cinema-cum-venue in the heart of Kuala Lumpur’s Chinatown, and the show was declared sold out before the opening DJs had even finished. Granted, Circoloco doesn’t have much work to do thanks to its near two-decade-long long tenure at DC10 — it’s not hard to sell one of Ibiza’s most iconic brands. Actually the work was done by the legions of local DJs, promoters and club owners who spent those same two decades laying the groundwork for an event like this to even be possible by nurturing one of the most unassuming underground scenes in Asia. Even still, the epicness of this event lies in that it happened at all. 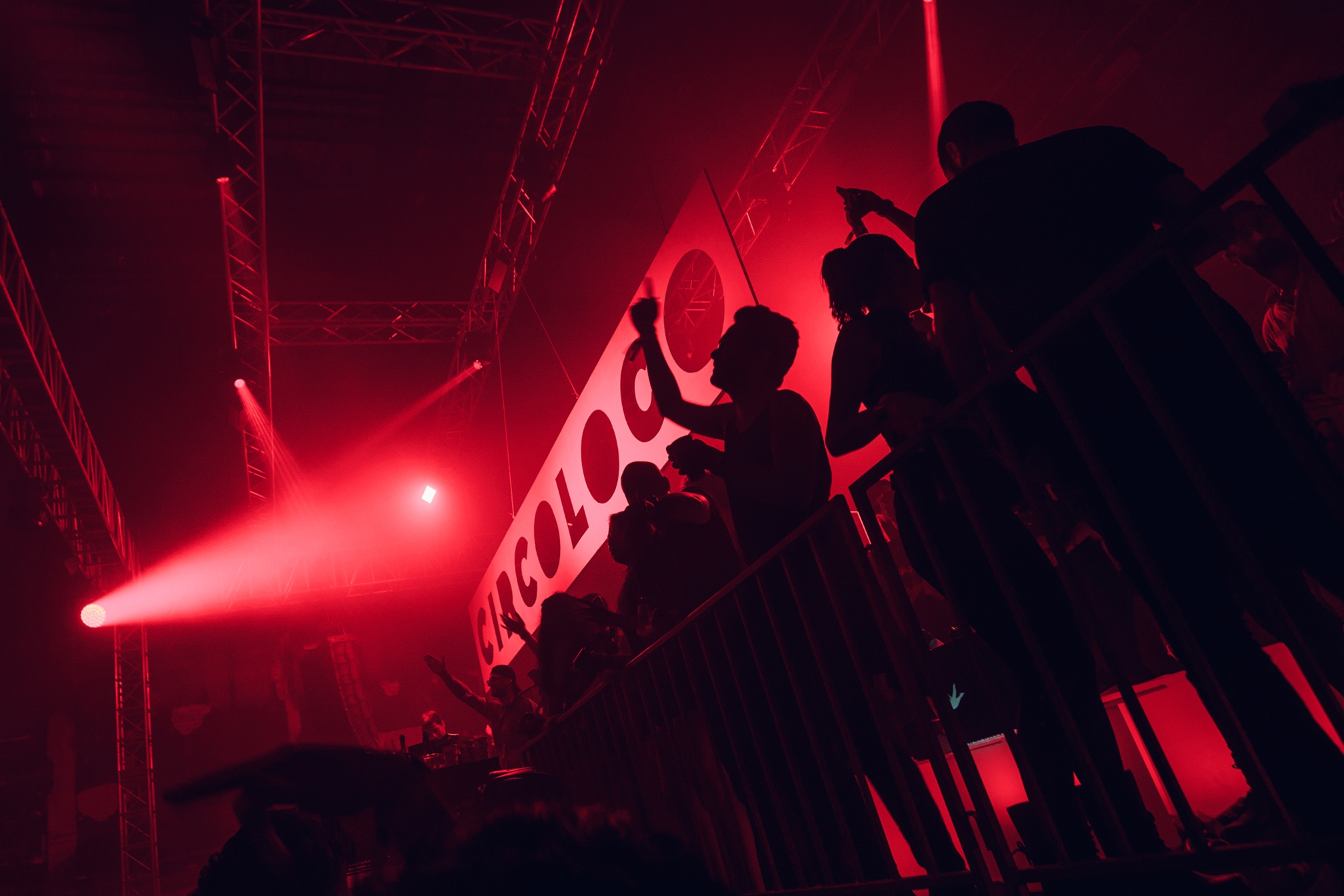 You have to understand the risk they took: festivals have been banned in Malaysia following several drug-related deaths that happened at a festival in 2013. And with that, comes politics. But the power team behind JK58 together with Club Kyo and Air Asia RedTix, combined with a little of what was probably black magic, pulled it off. And if there was any doubt that Circoloco could replicate that (almost) inimitable Monday night vibe that unfolds every week at DC10 Ibiza, they did — and now we introduce to the beat world the sizzling city of Kuala Lumpur.

Like most places, the landscape here wouldn't be what it is without its local luminaries. Well deserving of the grand pedestal they were awarded on this night, DJs Alam, Biscuit and JonnyVicious eased the crowd into a peerless one-night tech house marathon. Although they had shifted from the style that sees them as stalwarts in Asia, they still delivered performances that at times were stronger than the headliners who succeeded them. Biscuit brought pure energy with an onslaught of icy electronic percussions and Alam thumped out meaty techno bangers to a dance-floor that went from empty to full in about five minutes. When JonnyVicious stepped up to the plate, he shot the crowd a wide grin before finding his feet at centre stage for just under an hour until passing the baton to the first international act. 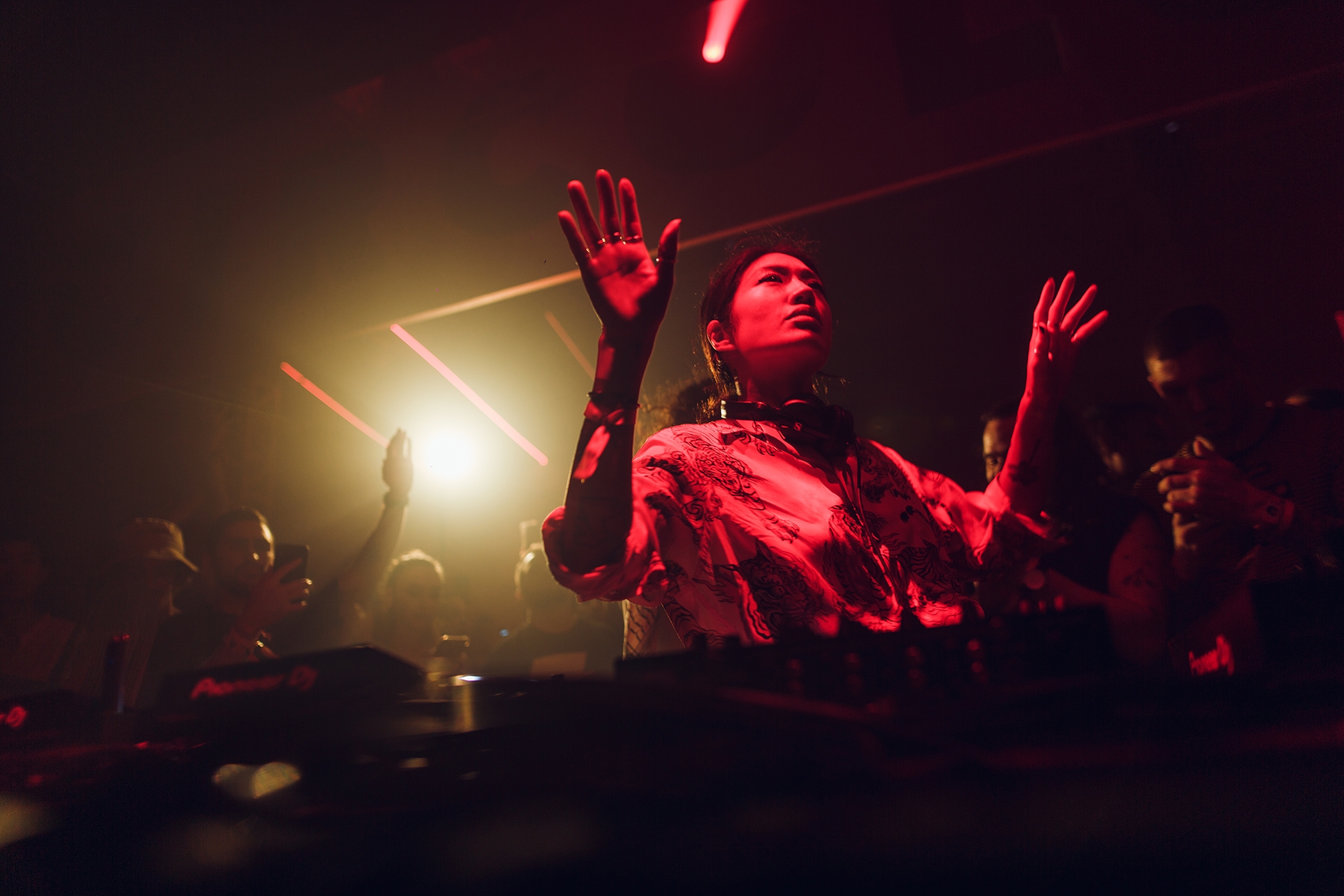 Aside from a flood of sultry scarlet lights, the Circoloco brand is known for ceremoniously bringing a vibe that is created by the music and soul of its regular DJs. It has a tight-knit roster of headlining DJs that it regularly rotates between Mondays in Ibiza and roving gigs around the world, which always vibrates like a reunion of sorts on stage no matter the city they’re in. And to Asia they brought wAFF, who in turn brought the heat — the British DJ's personality shines on and off the decks, but on this night it was amplified tenfold. Dixon followed as Mixmag Asia's MVP of the night after firing through an hour of tech-house bangers, and Peggy Gou polished off the night with a plethora of unreleased music. The crowd left beaming and shiny with sweat.

To finish off a ripper of a night, Club Kyo inside the Mandarin Oriental kept its doors open a lot later than usual, and the party stayed strong with wAFF manning the decks and Dixon loitering somewhere behind him. The staff kept turning the lights on, but when the dance floor is still going as strong as it was, what are you going to do? “Someone” kept turning them back off. 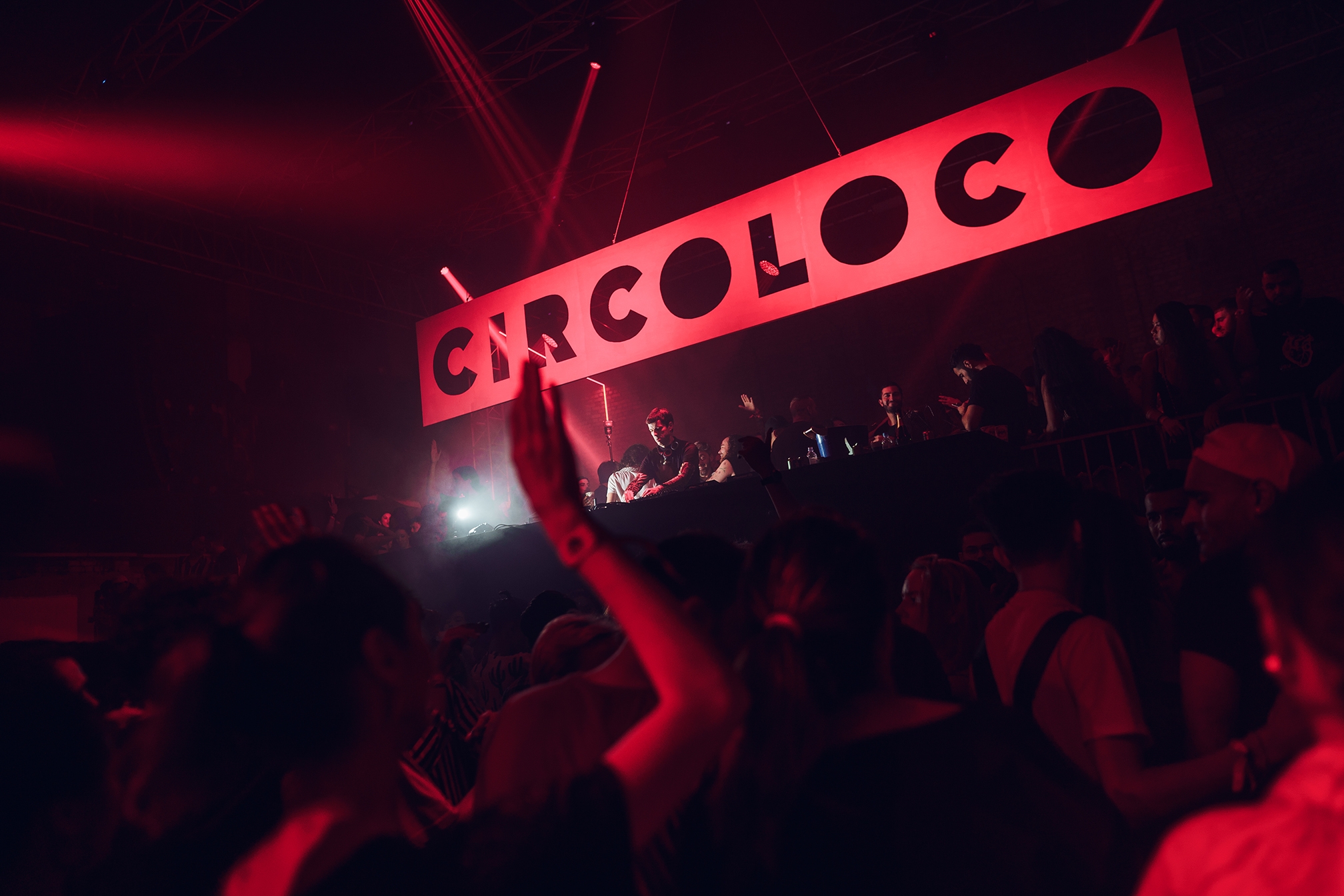 The Circoloco state of mind is one that encourages permissiveness, freedom, all-out hedonism and flamboyant expressionism that altogether unfurls as the underlying soul of this crazy circus. They brought nothing less to Kuala Lumpur, where a refreshingly large local presence dominated the crowd — impressive considering expats lead many club cultures in Asia. But fun-seekers flocked from the woodwork, and maybe it was because it’s been a long time since an event of biblical proportions happened in Malaysia, or maybe it was for Peggy Gou, but either way last weekend’s Circoloco event just proved that the country has its mojo back — and all eyes are on KL. Hit us, again and again.