ABC of UKG: An Alphabet of UK Garage (the Golden Era) is a new book celebrating UK garage.

ABC of UKG is written by Rukaiya Russell, a London-based DJ and avid UK garage fan.

The illustrative book covers the years 1997 to 2001. Each letter represents something synonymous with UKG, so 'A' for Ayia Napa, and 'B' for Boooooo!.

The press releases reads: "From Ayia Napa to So Solid Crew and many more, this book relives some of the greatest events, songs and key aspects of the UK Garage scene as told by Rukaiya Russell. Rukaiya is a London-based producer/DJ who lived through every moment of these glory years, a period in UKG which birthed genres like grime and dubstep. This book is a short and fun read for any garage head or music aficionado who at some point may have asked ‘wot do you call it? Garage?’"

ABC of UKG: An Alphabet of UK Garage (the Golden Era) is out on August 10 and can be grabbed here.

See some illustrations from the book below. 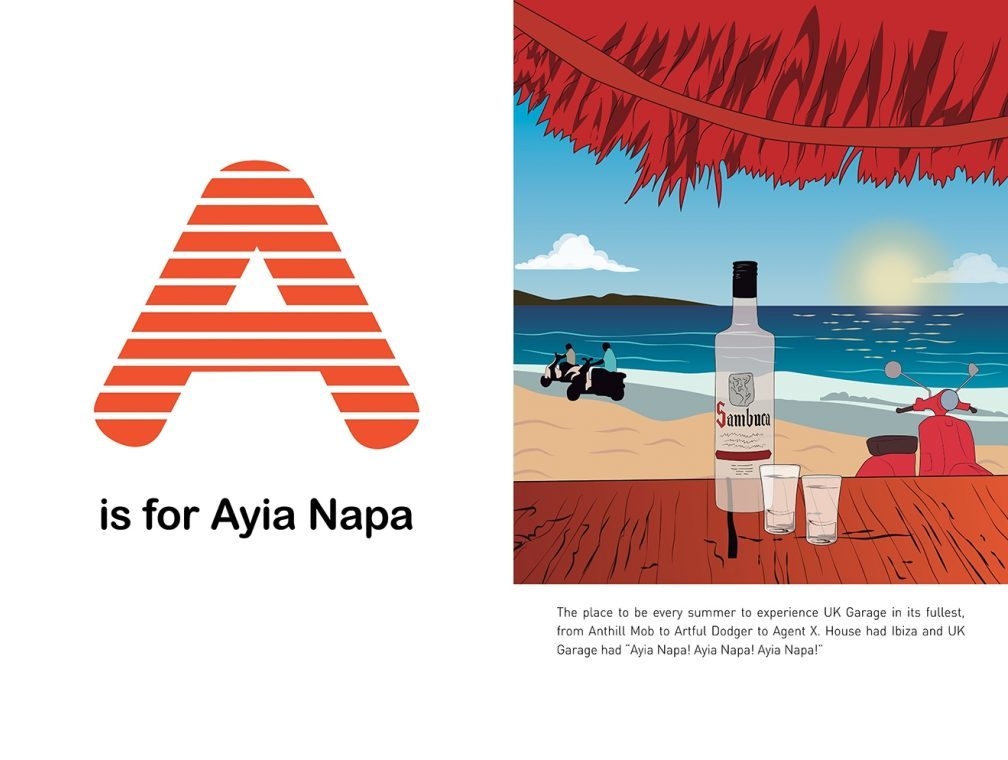 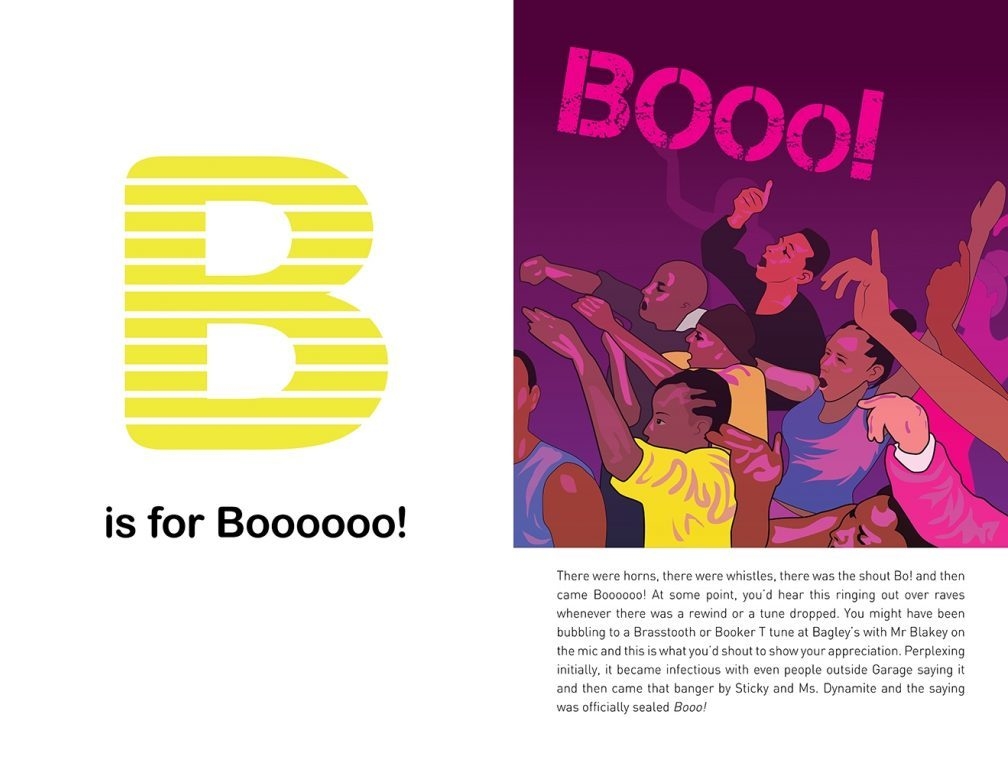 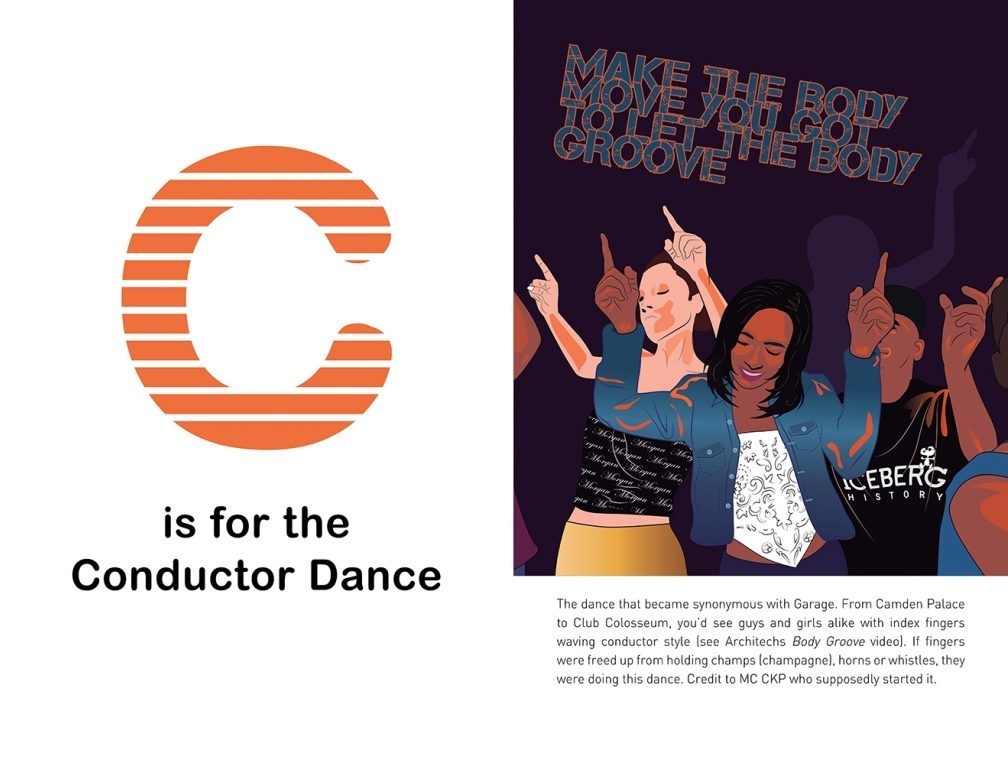 Berghain is reopening - as an art gallery