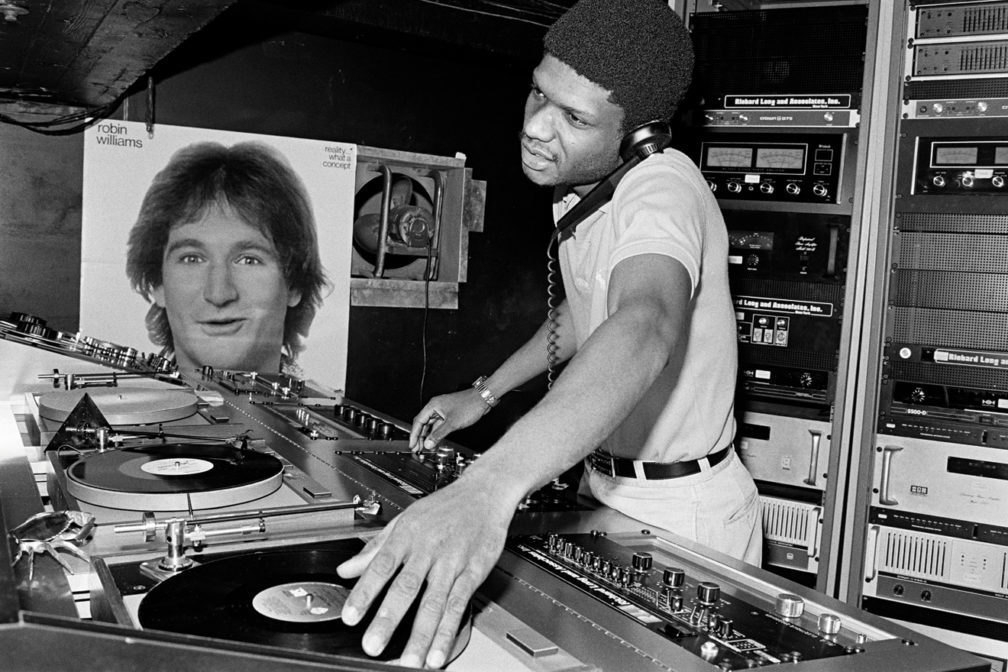 1976 may seem distant in time, but the similarities are a little closer than you might think. Forty years ago, mixing vinyl on turntables was the cool kids’ way to play, but the city councils were hell-bent on shutting down our favourite clubs. Sound familiar? The thriving disco scene of the genre’s capital city, New York, might seem small in comparison to the global monster that is dance music today, but clubs like David Mancuso’s The Loft were battling to stay open as local councils cosied up to the new residents bringing gentrification into the area. While #SaveTheLoft sadly didn’t have Twitter to fight its cause, in the clubs, technology was laying a blueprint for how DJs should play that would last for decades. Although the era’s most famous club Paradise Garage wasn’t to start until the following year, it’s shining star, Larry Levan, was plying his trade at another club called Reade Street. Levan wasn’t just a DJ, of course. He was an all-round club specialist, taking particular interest in the soundsystem and often known to hold up the club’s opening while still stuck up a ladder polishing a disco ball.

The great DJ booths of the era were obsessed with high-fidelity audio, and DJs like Larry paid as much attention to adjusting the room’s speaker systems and acoustics as they did to the records played. At the centre of most booths was a Bozak rotary mixer and, side by side, a pair or in some cases a trio of turntables. Technics 1100 or 1200s were mostly used by the smaller discos and block party DJs, but for influential DJs like Levan or Mancuso the Thorens T125s belt drive turntables were preferred. Thorens, a German brand of turntables, were famed for being difficult to mix on. “Most DJs wanted to have what Larry had in the booth, but if you grabbed the record platter [of the Thorens] too hard, the table would stop,” explains Joey Llanos, a sound technician at the Garage and later a DJ now best known for playing Paradise Garage tour nights. “They were manual, but incredibly smooth.”

Instead of USB CDJs, DJs relied on a Technics 1505 reel-to-reel tape player to throw in edits of tracks or new music on the fly. Often spending hours splicing and cutting tape to extend the instrumental breakdowns or bridge sections of songs to create the trackier instrumentals that drove dancefloors wild. “He used Delta Lab digital delays, which we first heard at the opening of Star Wars at the Loews Astor Plaza in Times Square,” says Joey. “We inquired about the sound processing after we went there; next thing you know we were using them at the Garage. Whatever Larry wanted for that booth, he got.”