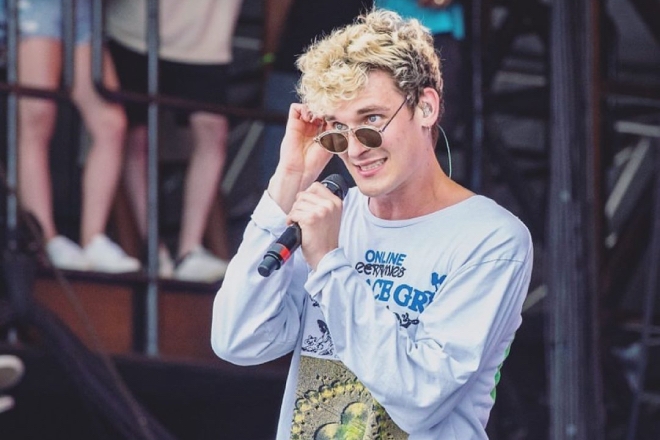 You might not have heard the song ‘Gritonics’ yet, but this track has been played millions of times on the TikTok app. The bass heavy track, a collaboration between US artists DJ GRiZ and DJ/producer Subtronics has become the top trending song on TikTok - yet the associated video isn’t ‘heavy’ at all.

The little dubstep track that could.
Griztronics #1 trending on Tiktok pic.twitter.com/h5TWpBFwHF

There’s an entire section of Tik Tok specifically for griztronics and is neither Griz nor Subtronics related lmaoooo pic.twitter.com/4yBDX2bms4

‘Gritonics’ has been trending on TikTok along with a foodie hashtag #tastesdifferent, and footage of various people tasting food and lip-sync a line from the song, 'Ooh, this shit be hittin’ different'. The song and hashtag soon went viral, and quickly topped TikTok’s trending chart last week with over 2.9 million views.

Of course, having a song go viral randomly on TikTok is nothing new. Besides 'Gritronics', there are other examples of tracks re-charting on TikTok despite little response when they were first released, such as Kreayshawn's 'Gucci Gucci' from 2011 which topped TikTok's chart last year due to the 'Karma's a bitch' challenge.

Since 2013, TikTok has become one of the most popular social apps in the world. With over two billion active users under the age of 35, brands have rushed in, advertising via similar lip-sync challenges. Meanwhile, the music tracks behind these challenges get played over and over again with each new view, and also start trending. This has provided record labels and artists with a vital new social platform to promote their music. Go TikTok!